The Role of Quants on Forex Trading 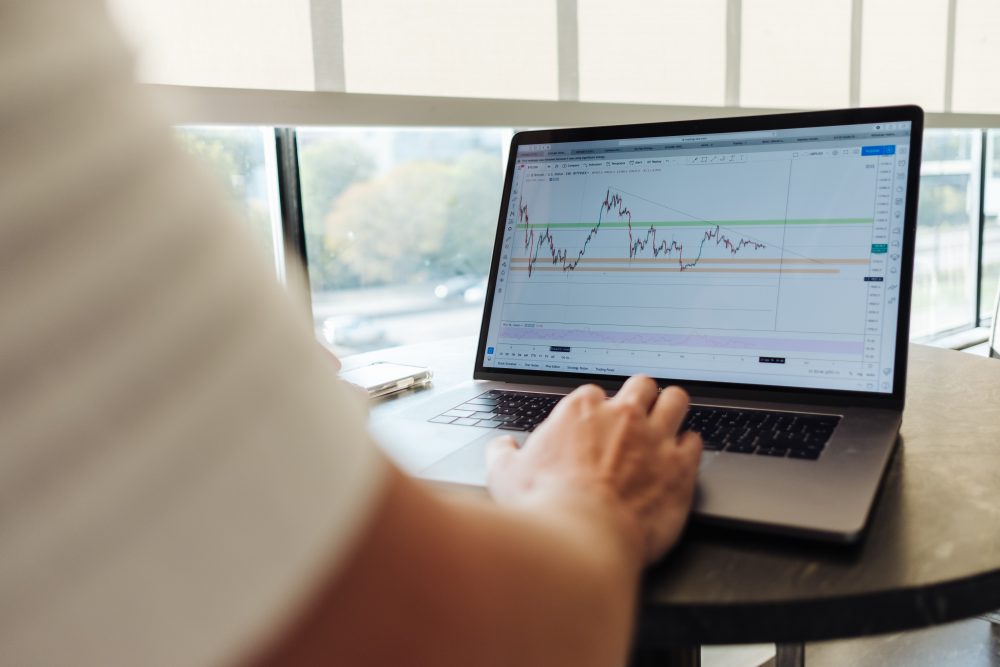 Many of the articles written about forex trading concentrate on two things. These are the forex markets themselves – how they move, when they’re open, what opportunities they offer – and the behavior of traders. As far as the latter is concerned, the emphasis is usually on the right kind of temperament needed to be a successful forex trader, the ability to trade and accepts losses and gains without allowing emotion to cloud your judgment and the patience required to research the markets and develop a range of effective trading strategies and techniques.

What is often overlooked, however, is the massive role which technology plays in the forex markets. Put simply, the modern retail forex trader wouldn’t exist if it wasn’t for the technological developments of the late 1990s. The expansion of the internet and the simultaneous development of forex trading platforms and software made it possible for individuals around the world to take advantage of the fact that forex markets are open around the clock and offer the kind of liquidity needed for quick trading. The fact that retail traders can operate without going through a broker – again thanks to the technology available – also helps to keep trading costs down and opens the forex markets up to the widest possible range of investors.

All of which brings us right up to the modern day and the role which quants play in the world of forex trading. Any worthwhile glossary of forex terminology will probably explain terms such as ‘options’, ‘pips’ and ‘hedging’, but quants themselves still largely remain something of a mystery. ‘Quants’ covers the realm of quantitative trading, which utilizes the power of algorithms and computer programs to develop mathematical models which can identify and act on opportunities to trade profitably. The word quants itself often refers to the traders who make use of this kind of quantitative analysis.

The development of quant trading

The rise of digital markets brought an end to the old tradition of trading floors, on which traders would agree and make trades on paper, and replaced it with a global digital market place in which technical know-how and the ability to work with computers became more important than a loud voice and a pair of red braces (if you don’t get this reference, try googling ‘cliched 1980s city of London trader’). The rise of digital market places increased the data available to traders exponentially and this meant that the data could be mined, analyzed and utilized. Alongside the explosion in data came the possibility of automated trading software sometimes known as forex robots, and the quants with the ability to take advantage of all of this.

Many quant traders work in the trading divisions of corporate hedge funds and investment banks, but they can also be found trading for smaller, local trading firms or even trading on their own behalf. The latter requires a skill set which combines entrepreneurial zeal with the technical abilities already outlined, and whichever career path is chosen a quant will generally need the following attributes: 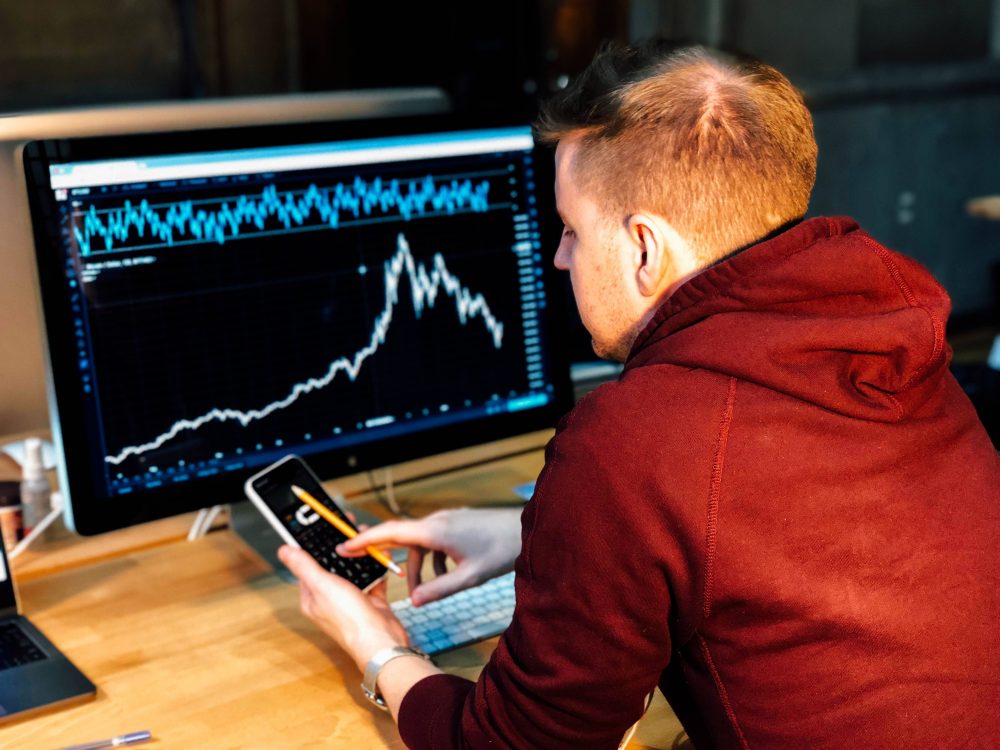 On a day to day basis, quants work with systems such as the Bloomberg data terminal, which offer access to the relevant market data and also come equipped with the tools needed to carry out a quick quantitative analysis. These tools might include moving averages and oscillators, and allow quants to create trading strategies which often hinge on quick, short term investments designed to capitalise on often very slight and fleeting fluctuations in the forex markets.

Quants work by utilizing the vast power of the amount of historical and current data that is now available to any trader. They use this data as the basis of a trading technique which is them modeled via computer programming. Using historical data, the model can then be backtested, which means running the program and seeing how it would have performed in a range of previously recorded market conditions. Thorough testing of this kind the model can be optimized and modified to deliver the strongest possible results, at which point it is used to facilitate automated trading on the forex markets in real-time.

One analogy to explain the way quants work is the creation of accurate weather forecasts. The non-expert might simply stick their head out of the window, see that the sun is shining and conclude that they don’t need to take an umbrella. At the same time, meteorologists could be predicting an 85% chance of rain. They can make this prediction confidently, no matter how counterintuitive it may seem, thanks to the use of data that has been collected over a period of time. Analysis of this data – in the case of whether it might include atmospheric pressure, the presence of particular fronts, the specific temperature, humidity and wind strength and direction – will be used to create sets of discernible patterns which can then be compared to historical data already held. This is the process known as backtesting, and it will reveal the presence of the same or extremely similar patterns in the past, allowing experts to extrapolate that, despite the current sunshine, conditions of this kind indicate an 85% chance of rain. Quants undertake the same kind of processes, but apply them to the forex markets and use them as the basis for trading decisions, rather than whether they need to put a raincoat on.

Once the parameters of a program have been set it will automatically execute trades under highly specific circumstances. By setting stop-loss mechanisms and capital allocation limits the quants can ensure that the programmes they create don’t ‘run wild’ and lead to huge losses but instead execute a number of trades which would be simply impossible for an individual trader to set up and monitor. The key to being a successful quant lies in being able to spot the patterns in data – particularly those patterns which may elude other traders – and then create a program capable of taking advantage of the hugely dynamic nature of the forex markets. The best quants will create programmes that can deliver profits temporarily until the market shifts, and these will then be replaced by other programmes which take advantage of this shift kicking in. The fact that the programmes operate without the influence of emotion means that they are immune to making mistakes such as overloading a winning position or chasing after losses in a way that depletes capital resources. As automation becomes the norm, the expertise of quants seems set to play an increasingly influential role in the world of forex trading.

Anatol Antonovic Anatol has over 10 years’ experience working in financial markets and in financial journalism. He has worked in top media agencies, hedge funds, brokers and ensures to stay on the pulse, delivering news that matters.
« We Need to Stop Confusing Social Programs with Socialism
The Truck Driver Shortage »

One Reply to “The Role of Quants on Forex Trading”