We Need to Stop Confusing Social Programs with Socialism 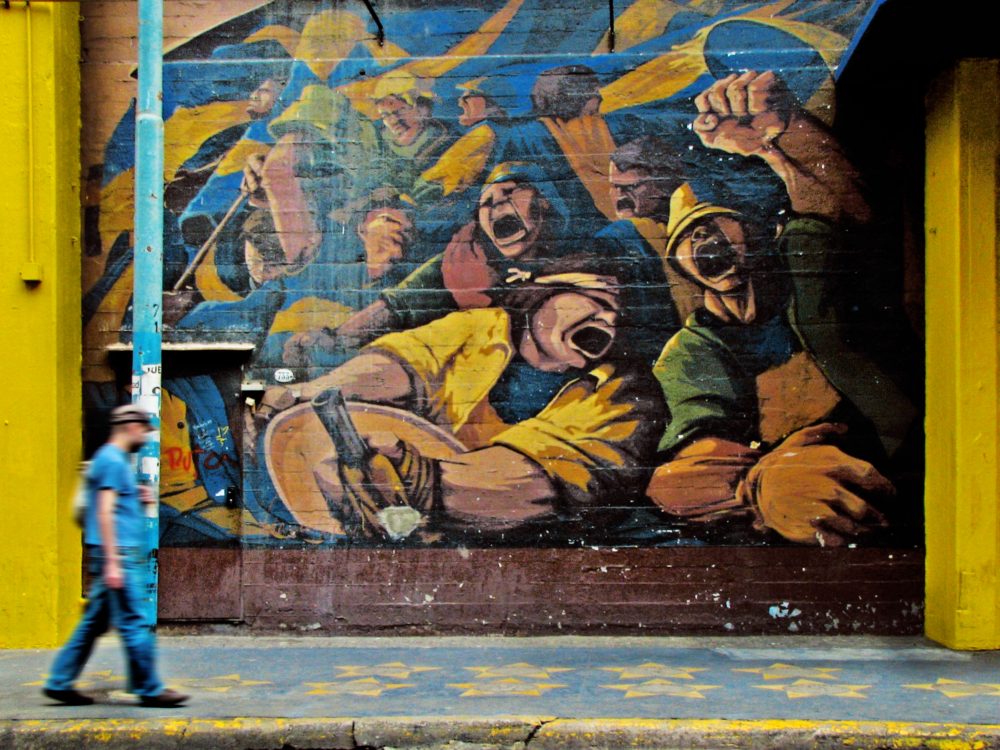 The United States has always had a problem with accepting a true capitalistic, market-driven economy.

Americans love to sing the praises of free markets but loathe allowing them to work as intended. We state over and over that we detest government interference in the economy and then embrace interference often. This current attitude is nothing new–only a continuation of a long-standing American tradition. A tradition that reaches back to Plymouth and Jamestown.

Both Jamestown and Plymouth were founded as colonies, not of Britain, but of private stock companies. A group of investors thought that gold was plentiful, and the indigenous population would be only too happy to show the English where it was. Unfortunately, both colonies needed a bailout and ended up being English-government owned. The dictates of the market would have erased these little settlements from the map, but the crown had need of these outposts for geo-strategic reasons.

Which leads me to the point! The economy should not be used to further governmental policy. A capitalistic economic system needs to operate within broadly defined parameters set by the government but not be part of the government. Jamestown and Plymouth should never have been funded by companies but, rather, by the English government. The colonies were monopolistic entities that were only to do the bidding of the companies, making them, in effect, the first “company towns.” These towns were economic failures but political successes.

Over the years, the government has continued attempting to hijack the markets in an effort to further its policies. Today, we ask our supposed free market system to subsidize health care, retirement, and other social policy because our politicians are afraid to tackle these issues in a forthright manner. This automatically stifles the efficiencies that markets can have in producing wealth.

That is not to say that government should not have a robust social safety net for its citizens, but it should not use private companies and markets to do so. It is a perversion and causes the economy to become less efficient. Markets and social policies are two different things.

Government has an obligation, through regulation, to make sure that the playing field for market participants is not rigged in favor of one company or one industry over any other. Entry into the market should not be government-controlled. Nor should government subsidize industries or products through taxation or subsidies. Hayek, writing in The Road to Serfdom, specifically warned that governmental involvement in the economy leads to tyranny. Economic freedom is necessary to have political freedom.

Private companies should operate ethically. Their responsibilities lie with making as much profit as possible for their shareholders, treating their employees fairly and producing honest outcomes for their customers. Governments should not ask companies to be anything more than this. It is not the responsibility of the private sector to look after society. That responsibility lies with the government. 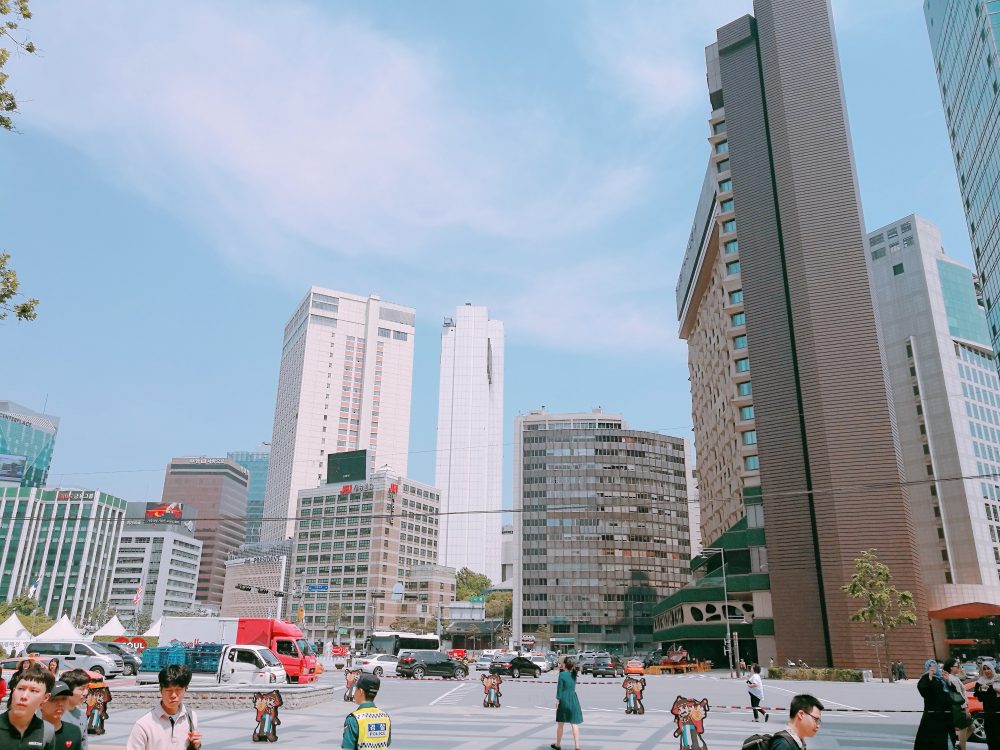 The government should not prod the private sector into providing social benefits such as health care or paid leave. If the government thinks these programs have merit, they should be done under their auspices using taxes. Any benefits given by a company to their employees should be through bargaining between employer and employee. If a benefit is given, such as health care, it is currently deductible to the company yet not taxable for the employee, that is the use of the tax system to pervert the market.

Any law that infringes on the market to further government social policy hurts the dynamism of our economy. If, as citizens, we believe that health care should be provided to all, it is the government’s responsibility to do so. Legislation to mandate or even encourage the private sector to provide a social benefit is an unfair burden that saps economic vitality.

Going back 75 years, the government during WWII had frozen wages, which was another market perversion in the name of patriotism. By allowing employers to deduct the cost while employees did not pay a tax on the benefit, a two-tier system was established. If you work for a large company, you have some form of health care paid for. If you are self-employed or work for a smaller company, you will pay for that benefit yourself. The employee of the large company receives a non-taxable benefit that is subsidized by his/her fellow Americans.

Health care is a glaring example, but governments on all levels require a business to supplant good economic practice to provide a social benefit. Another example is the perversion of the residential real estate market in New York. Having been a manager and owner in that city for nearly 50 years, I have seen the devastation that rent controls had on the city in the 70s, 80s and 90s. It was a huge reason that many New York City neighborhoods became unlivable.

For about 20 years, the real estate market was going through a renaissance through deregulation of vacant units. Now with re-imposition of stringent controls, in a matter of weeks, the market has lost value. Apartments will remain vacant and some more marginal neighborhoods will once again become blighted as time passes. If there were (and in some cases this is true) citizens that cannot afford housing, then government should have taken up the burden and not one sector of the market.

A free market economy does not mean that social programs do not exist. It means that they are a responsibility of the government to be paid for by taxation. If we paid higher taxes to have a social safety net, it does not mean we are socialistic. Subsidies to favored businesses and industries are socialistic. The imposition of regulation on markets for an outcome to benefit one group of citizens over the other is socialistic.

We should ask no more of the free market than to produce profits for the benefit of its participants. The job of corporations is to make money within an ethical and legal framework. It is not to provide to the general public anything but a good product at a fair price. We need to stop perverting the system for political gain.

Tom Campenni Before Retiring Tom Campenni was a R.E. Broker and owner of a real estate consultancy in NYC for almost 50 years. He was a City Commissioner and Mayor in Stuart Florida. He now writes a blog, Martin County Moment, a newsletter, Friends & Neighbors in Martin County, and articles on government and finance.
« Circles Keep Businesses Well Rounded
The Role of Quants on Forex Trading »