The Future of Banks and Fintech Startups 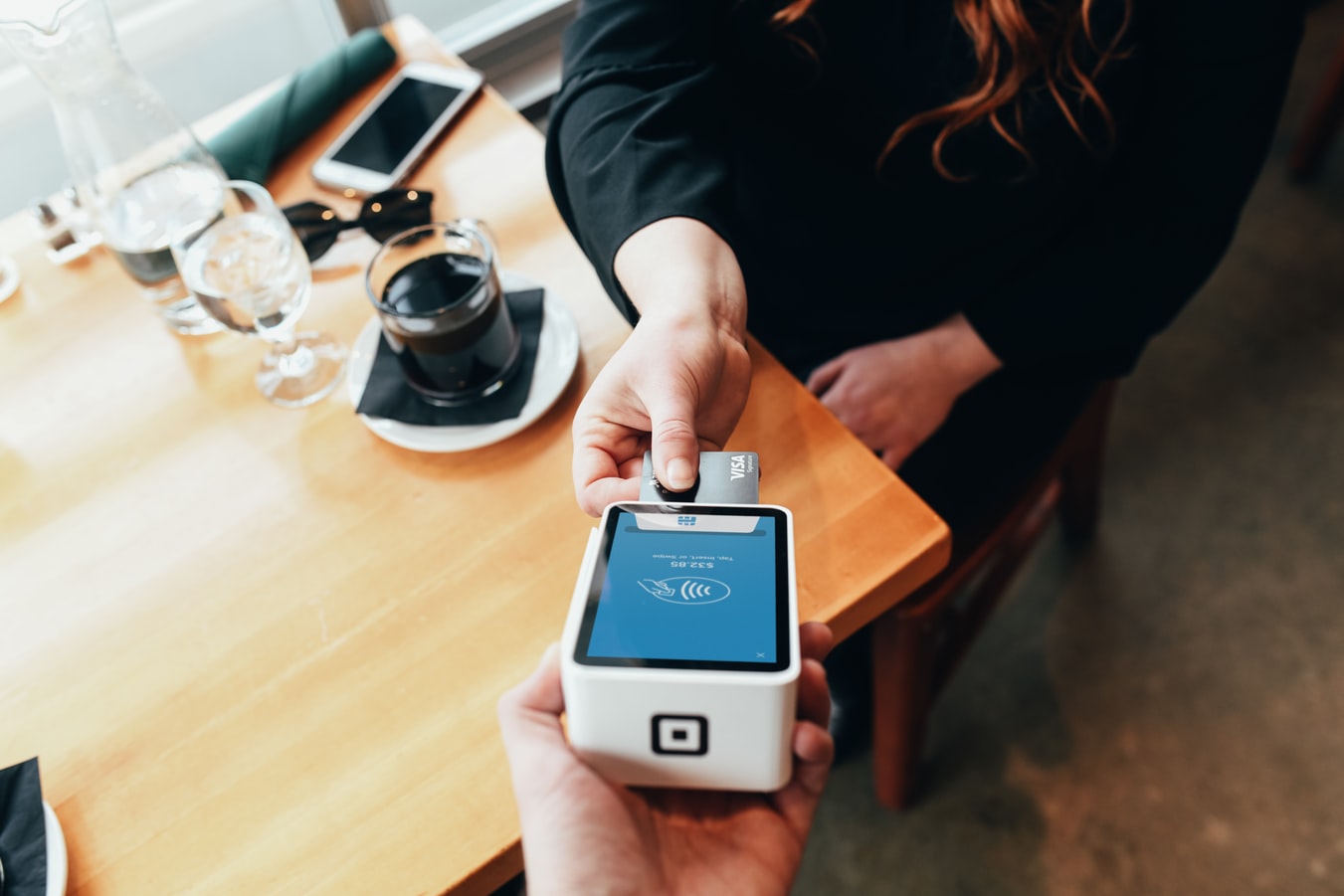 The concept of banks hasn’t changed much, but as technology evolves, old concepts get updated. Don’t believe me? Take a look at the state of the finance industry right now. Banks won’t be going anywhere anytime soon, but the fintech industry is quickly becoming a safe, modern alternative for many people.

But why? Why would this “fintech” industry threaten banks, and what can banks do to prevent irrelevancy?

The Start of a New Beginning

It was only inevitable that finance and tech would merge, thus the fintech industry was born. Fintech isn’t a new concept, but the industry behind it has only recently begun gaining steam in the mainstream; PayPal has existed for a long time, but this past year has been huge for other fintech services, such as Square and Venmo.

And while fintech services currently suffer from security issues and privacy issues that hurt trust between them and users, the benefits the services bring are enough to bring mainstream success. The benefits? For one, fintech services are much more convenient than your traditional bank. Depositing checks, sending invoices, keeping track of transactions: all of these are improved through most fintech services, mostly due to the fact that fintech services operate on a 24/7 basis and can be accessed through any modern device.

All this beats walking to the bank and dealing with all the fees and interest and vice versa. However, there is no reason banks and fintech can’t coexist. They may seem like mortal enemies, but it doesn’t have to be that way–not if banks adapt to the shifting finance industry.

In the financial world, starting from scratch with no help is almost impossible, so the success of the fintech industry counted on partnering with banks–a goal that ended in success. However, it seems strange since it seems like banks won’t benefit from these alliances. After all, fintechs sound like a bank’s worst enemy.

But again, success won’t be achieved alone. Without banks, fintech startups would be in the ground before they started. Banks help the fintech industry by lending and building infrastructure that benefits both parties.

Also keep in mind that established banks will hold off on adapting to new technology (such as online banking) due to uncertainty, whereas startups are more than willing to take advantage of whatever will potentially help their business. Playing safe versus taking risks. When talking extremes, both lead to the demise of businesses, but the middle ground? Perfection.

In fact, Gad Allon, the operations, information, and decisions professor of the University of Pennsylvania, mentioned this exact symbiosis on the Wharton site, stating,

Legacy firms are really good at mitigating risks. They do excessive testing and are generally very slow to adopt tech that hasn’t previously been tested and adopted by other organizations. Startups are the exact opposite. Their only advantage is speed; they move very, very fast, they under test, they usually underdevelop…

Companies such as PayPal may survive without partnerships, but a small startup can’t, that’s obvious. To maintain relevancy, both banks and fintech startups must play into the strengths of each other.

The Future of Banks

As industries grow and evolve, there is never a need for one type of business to close. Blockbuster could’ve survived when the movie industry was moving away from physical renting, but they failed to adapt, solidifying their downfall. The same truth goes for banks.

Fintech is the future of payment, Wait, scratch that, it’s the present. But just because fintech is taking over doesn’t mean banks have to throw their hands up and surrender. At the same time, banks can’t afford to ignore the looming presence of fintech.

Each party offers certain skills that make up for what the other one lacks–a sort of symbiosis. Due to the positive benefits this symbiosis brings, we can definitely expect more partnerships in the future.

Sophia Turing Feared by those who think. Loved by those who read. Sophia – our latest AI-powered editor who works non-stop, eats only batteries, and enjoys a few great thoughts from humans. She is now helping DDI filter out gems from the tsunami of submissions! Please don't bother her too much. [email protected]
« Would You Have Invested? 7 Lessons In How Venture Capitalists Decide
Plant Basil as an Entrepreneurship Practice: How planting help you learn patience »