How Do VCs Find And Fund Your Startup? – 4 Major Paths Of Deal Flow 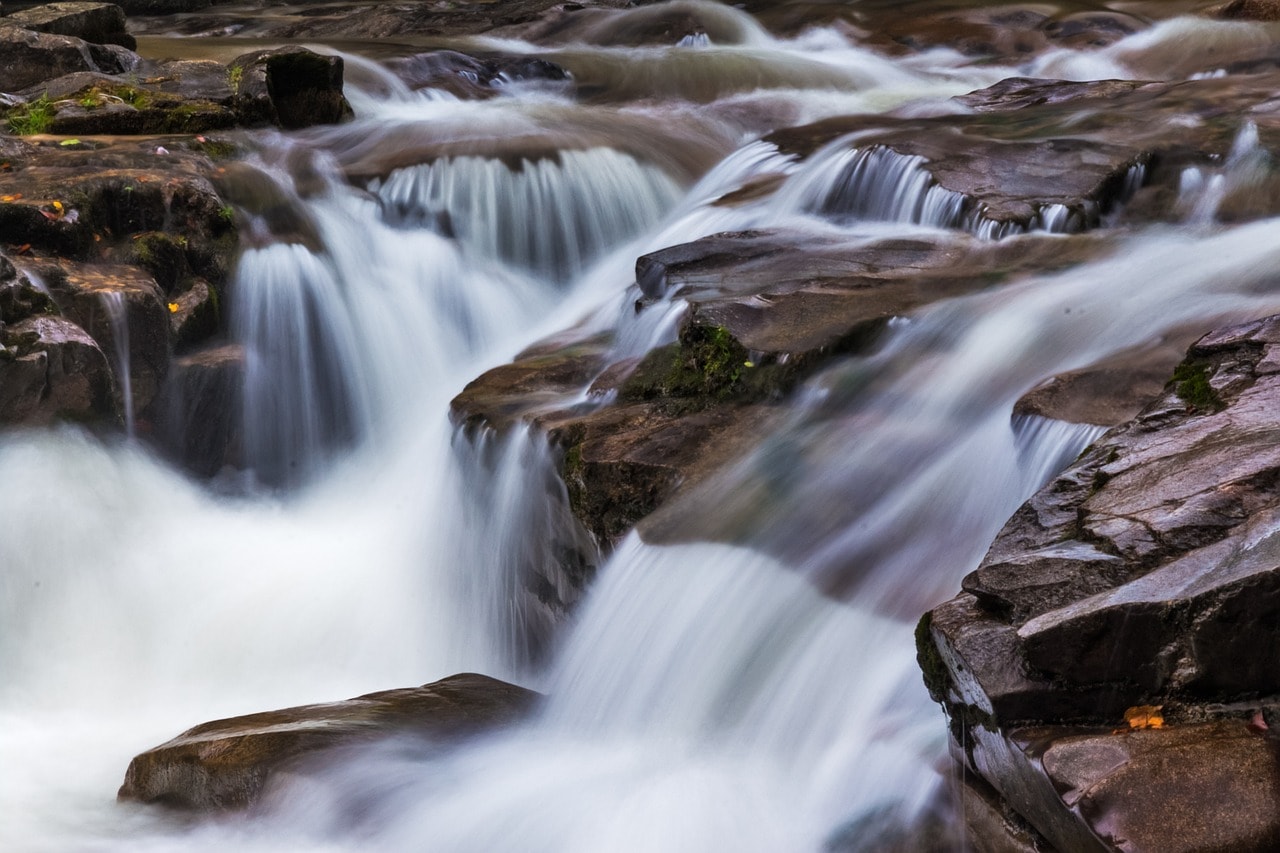 Following up from the last article “VCs Suck? Here Are 5 Practical Ways For Entrepreneurs To Minimize The Pain,” this post is focused on the other perspective. VCs get flooded with business proposals, as you would expect the number goes up exponentially the more recognized the VC is and the more developed an ecosystem is. In general investors have four major ways of getting deal flow, listed below in a roughly decreasing order of hit rate.

VCs and angels get significant deal flow from each other and you can classify these in three different categories. One is smaller investors sending a deal, typically their own, to a larger one for a later round. Two is larger investors sending a deal, typically one they are interested in, to a smaller one for an earlier round. Three is investors looking to bring others on board in this same round, typically to dilute the risk. Comparatively, early-stage investors cooperate more because there is higher risk whereas late-stage investors compete more because they are fighting for a bigger piece of a company that is further along. Ask any investor and they will confirm to you that their strongest deals tend to come from other investors, which should make sense since there has already been a vetting process. The exception is when a company needs rescuing and a VC is trying to get others to help, which becomes obvious upfront or very quickly during a diligence process.

Ex classmates especially from undergrad and grad school, ex-colleagues from previous companies, ethnic and cultural affiliations, friends and family, are all-natural sources of deal flow for every investor. Extensive research supports Dunbar’s number ie the idea that human beings can maintain about 150 stable social relationships at one time, which wouldn’t translate to a huge difference among investors. Where the difference really comes is actually from the 2nd degree network, a collection of individuals that is often 100x larger. A strongly networked investors draw especially from these professional connections to get intros to entrepreneurs and co-investors. It’s obviously not just quantity but especially the quality of connections but overall, Metcalfe’s Law holds true here for personal networks too.

Networking at events, publishing articles, or speaking at conferences are all part of outbound activities. But ask any savvy investor and they will tell you this is more to engage with the ecosystem (brand, learning, give back, etc), deal flow being a side benefit. For a VC the more general a particular venue, the more diluted it gets and even those focused on broad investment theses will argue specialized forums have a higher ROI in terms of connecting with the best entrepreneurs. Also, entrepreneurs should be beware of investors equating fund size with fund performance with fund exposure. Being an early-stage or late-stage fund is a matter of strategy, they are plenty of successful funds in each category, and in fact the data consistently shows that smaller funds are overall better performers.

It’s not common but yes, investors do call. When they do it’s because they want to avoid calling favors or revealing too much about their investment strategy to others. That said, if you are getting a cold call from an investor do not assume automatically interest. There are definitely investors out there who are just trying to learn about a space (ie may take up your time unduly) or trying to uncover data on competitors (they should state upfront about a potential conflict of interests, but doesn’t happen always). Also, late-stage funds are much more likely to cold call since they typically have much more information on a company. The general advice — resist the temptation of automatically taking up the cold call without qualifying further unless your company is doing very well (and you know why the interest) or doing very poorly (and you need help).

Amit Garg I have been in Silicon Valley for 20 years -- at Samsung NEXT Ventures, running my own startup (as of May 2019 a series D that has raised $120M and valued at $450M), at Norwest Ventures, and doing product and analytics at Google. My academic training is BS in computer science and MS in biomedical informatics, both from Stanford, and MBA from Harvard. I speak natively 3 languages, live carbon-neutral, am a 70.3 Ironman finisher, and have built a hospital in rural India serving 100,000 people.
« Effective Writing Matters
Stark’s law, corporate safe-harbor in contradiction of impartiality to physician decree »