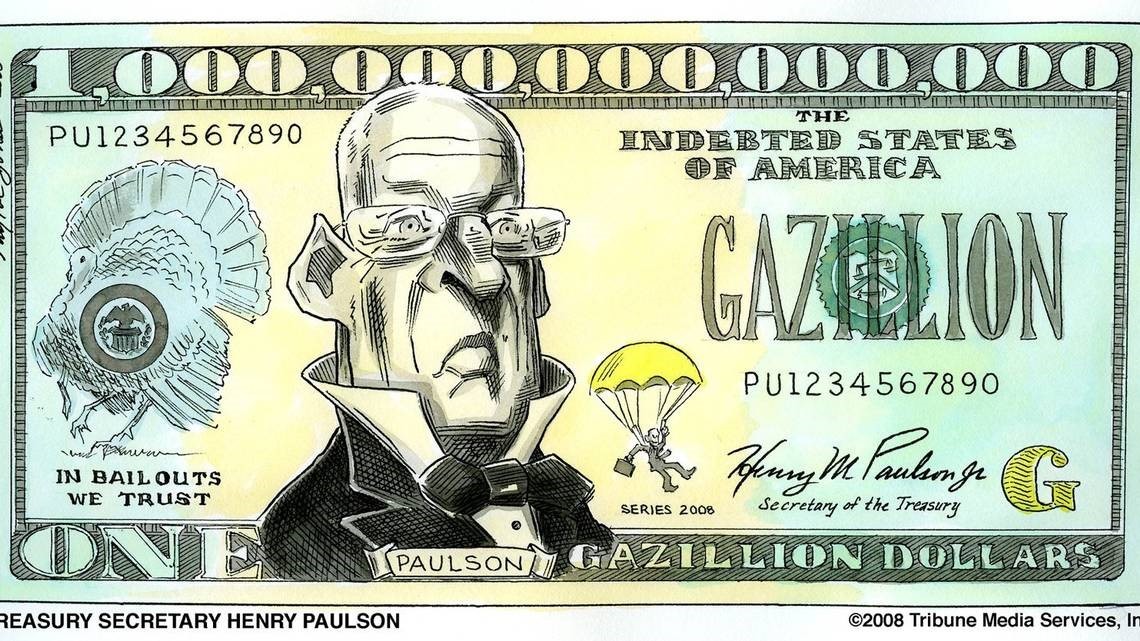 In Part 2, we continue to observe public information to draw four possible future scenarios (three scenarios will be explained in Part 2), of which we will analyze its impact on the price of Bitcoin. We then go one step further to discuss how it will affect cryptocurrencies on the whole.

Continuation in descending order of probability:

The imbalance within the U.S. is mainly manifested in large technology groups. Their corresponding obligations are not aligned with the amount of money they made.

New York University Professor Scott Galloway’s article “Silicon Valley’s Tax-Avoiding, Job-Killing, Soul-Sucking Machine” pointed that out before Trump cut taxes (that is from 2007 to 2015), the average tax rate of the S&P 500 companies was 27%; while that of the four major technology companies was: 17% for Apple, 16% for Google, 13% for Amazon and 4% for Facebook.

Compared with its peers, Amazon has paid $1.4 billion in income tax since 2008, while Walmart – Amazon’s subversive rival, has paid $64 billion.

According to statistics, half of the surpluses in tax avoidance of U.S. technology companies and multinational enterprises in the past decade have been used for business expansion, such as R&D expenditure and acquisitions, which are supported by the government.

The remaining money is used for market capitalization management and capital arbitrage, which is embodied in a complex set of financial magic, with the steps as follows:

The beneficiary of the entire process is the company’s shareholders, executives and financial intermediaries participating in the whole process.

Other than the loss in government taxes, the ordinary employees of the firms also loses out. They do not hold shares and therefore, are unable to gain from the rise in stock prices. Employees’ wages will also be reduced in order to improve the performance of the company so as to increase the stock price.

The interests and competitiveness of small and medium-sized enterprises will also be negatively affected because they can only attract customers through the issuance of higher interest bonds.

Hence, in order to smoothen the fund raising process by small and medium-sized enterprises, Wall Street has developed a new instrument – collateralized loan obligations (CLOs), which is a financing tool similar to the collateralized debt obligations (CDO) in the 2008 financial crisis. It packs small and medium-sized enterprise bonds and those of high-quality technology companies together.

Of course, at present, CLO will not be exposed to risk immediately. On one hand, the main new buyers of CLO are the Bank of Japan and asset management companies, which are not enough to impact the banking system of the U.S.. On the other hand, with the reduction of interest rate by the Fed, one can still borrow the new to repay the old in the future. But on the whole, the competitiveness of small and medium-sized enterprises are still impacted.

To this end, Republicans and radical Democrats are considering anti-monopoly measures to suppress and spin off large technology enterprises.

Traditionally, large-scale technology enterprises and multinational companies in the Silicon Valley are the bases and financiers of the Democratic Party. Therefore, Republicans are politically willing to earn protection fees from technology companies in order to subsidize manufacturing and energy companies.

Hence, whether it’s the hotly contested Facebook privacy issue in the past two years, or Peter Thiel (the first famous investor in Silicon Valley to support Trump) who publicly claims Google’s treason; Trump aimed at the semiconductor industry chain to launch the China-US trade tension, which is a signal to suppress large-scale technology enterprises.

Since the general election of the Democratic Party in 2016, the Two Houses of Congress and the Supreme Court have retreated. In order to regain power, some internal radical forces have begun to take action, achieving results, which led to gradual improvements. 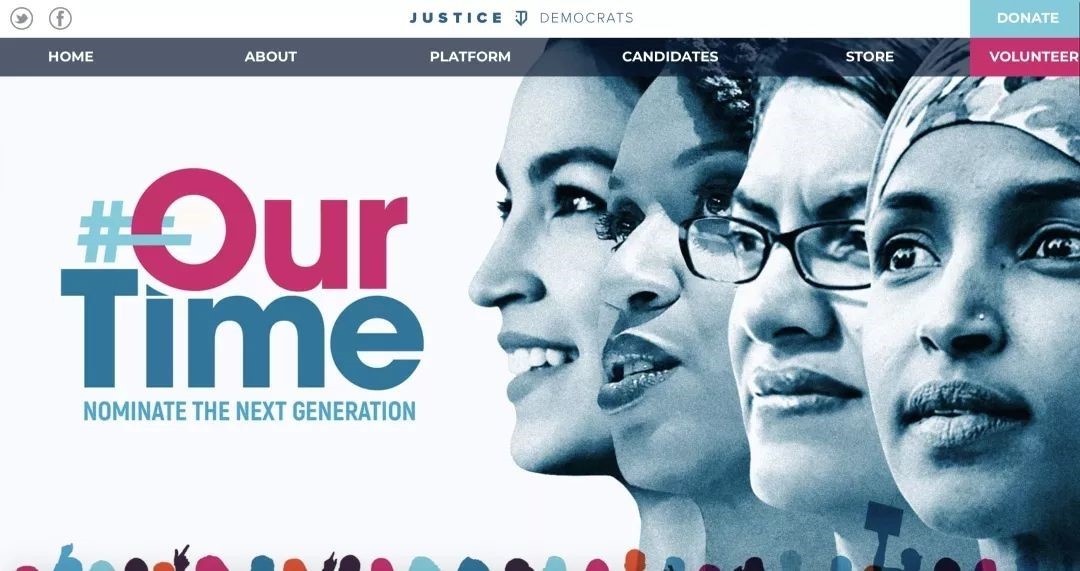 At present, the radical force of the Democratic Party is called “Justice Democrats / JD”, represented by Sanders and Warren, and the active force is Alexandria Ocasio Cortez (AOC), an internet star.

Sanders mainly propose heavy taxes on the wealthy and huge firms, while Warren asserts breaking up of technology giants in the name of anti-monopoly. Warren specially authored the article “Here’s how we can break up Big Tech”:

To discuss this topic, we need to first understand two concepts: Triffin Dilemma and Current Account.

Triffin Dilemma: if the USD is the core international currency, then due to trade and settlements, USD must be in large circulation overseas, causing the U.S. to be in a long-term deficit.

Current Account: an item in the Balance of Payments of each country reflects the country’s import and export, services trade and other related data of a country.

Therefore, the combination of the two suggests that the Current Account of the U.S. should be in deficit for a long time, as it is in reality.

Which countries in the world are in surplus, and which are in deficit (i.e. similar to the U.S.)? Please take a look at the figure below: 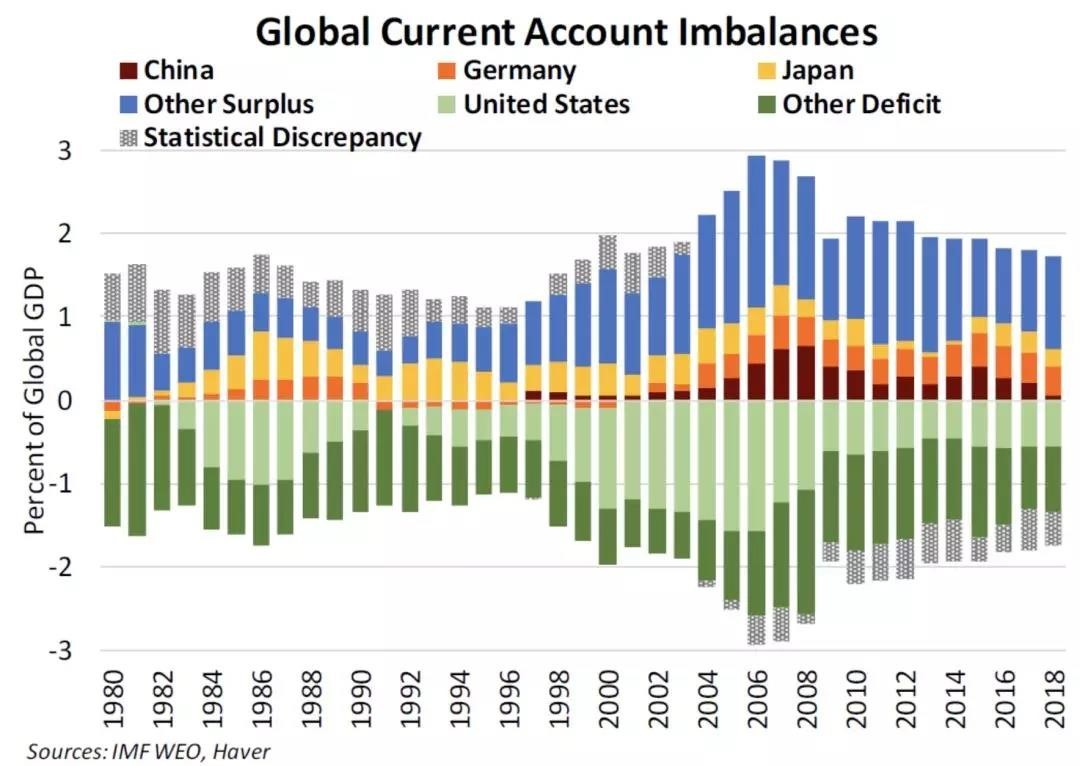 We can see from the figure that China, Germany, Japan and some European developed countries have long been in a surplus state. Besides the U.S., other countries in deficit include Middle East oil-rich countries and emerging market countries.

Trump hopes to bring back the U.S. manufacturing industry and to reduce U.S. trade deficit. This means that China, Germany and Japan will have to bear more responsibility for import and expenditure in the future.

Japan is the least hopeful, because the national debt is huge – more than 2 times the GDP of the country. China’s central government debt is very low, and it is gradually implementing the Belt and Road Initiative, further opening its economy. However, this process will not be very fast because the pressures of invisible debts such as local debt and future pension and medical insurance are very high.

The biggest hope lies in Germany and some developed European countries. 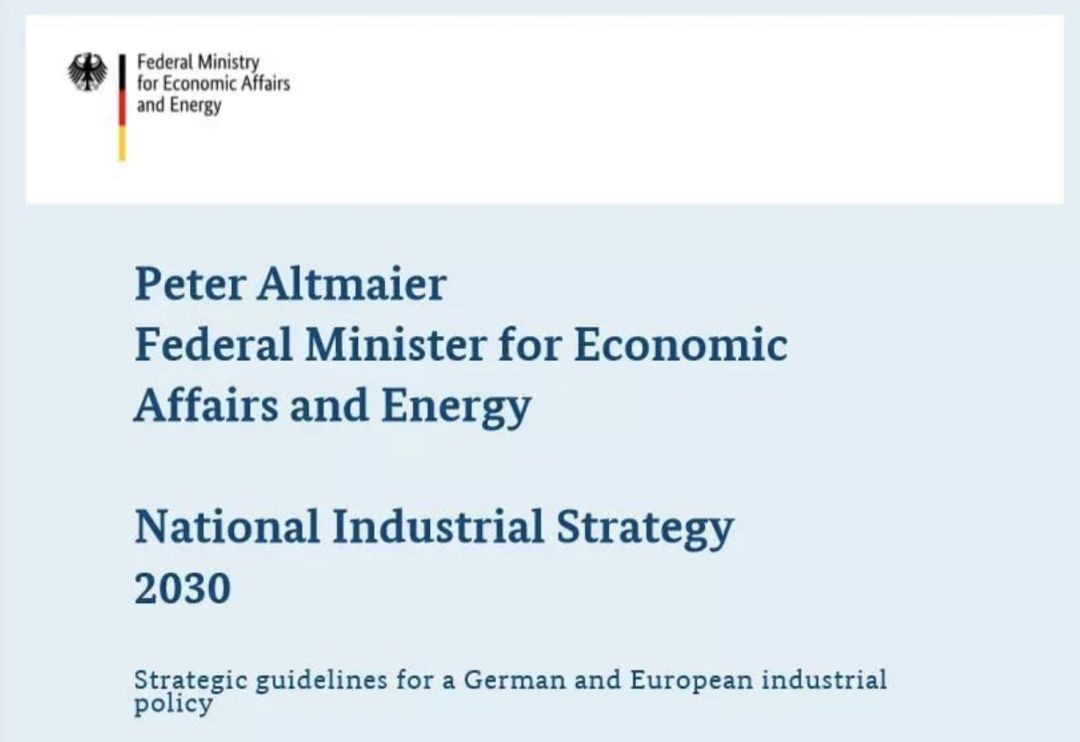 Evidence can also be found by looking at the public policies of European countries:

However, the above envision of the transfer of International Expenditure Obligation is not at mutual agreements and will not be completed soon. This is because it has shaken the absolute dominant position of the Dollar in the world, and there will be a lot of strategic interaction in the future.

The failure of the three major envisions refer to:

The result is expected to be in two directions: intensified geopolitical conflicts and a recurrence of the financial crisis. If it is a financial crisis similar to 2008, U.S. debt will be sought after again.

How Will it Affect Cryptocurrencies?

When these four situations happen and progress, what impact will they cause on the prices of Bitcoin and other cryptocurrencies?

It should be noted that the above hypothetical situations are not mutually exclusive. They may progress at the same time or alternatively.

We believe the future market has the following possibilities:

What are your views?

The following article will a debate on the life and death of the cryptocurrency industry by the X-Order Team. Stay tuned!

Runyu Wong Wang Runyu graduated from Shanghai Jiaotong University, majoring in accounting. Prior to joining X-Order, he had two years of research experience at securities companies and hedge funds, focusing on consumer goods and the technology industry. He is currently a Financial Analyst at X-Order, specializing in the analysis of the cryptocurrency market and investment in quality projects.
« Don’t pay later, pay NOW!
What Do VCs Do All Day? 5 Visible Activities And The 1 Mostly Invisible One »