The Shadowy World of Crypto 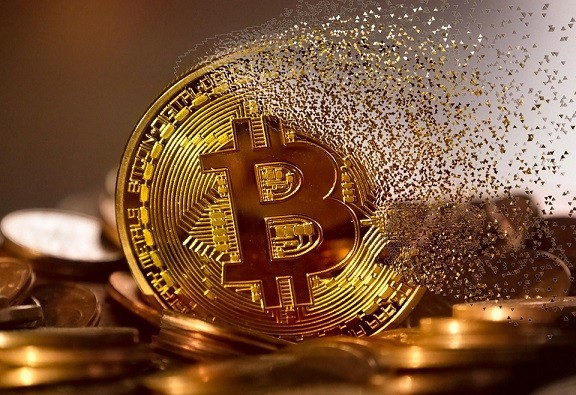 Should you really trust your money with these currencies? It is estimated that $400 billion, yes billion, has been wiped off the value of major cryptocurrencies since January 2018. Today, the word billion is tossed around by businesses, banks, and governments as the word million was 50 years ago. So let’s look at the number of zeroes involved in 400 billion. There are eleven, as in $400,000,000,000. Not a small sum of money by anyone’s standard. Almost, but not quite; half a trillion dollars. As of this date, November 2019, that loss worked out to an average of $18 billion…...

After selling my insurance agency I started Handshake Business Consultants, assisting small to medium companies. I have written many business plans, marketing plans, a great deal of web content, blog posts, some fiction and nonfiction books and technical handbooks
« Deep learning Gamification and Artificial Intelligence as a modern learning tool; or an agent of indoctrination
Solving the Skills Shortage Part 1: Retention. »