AI is Fueling the Wildfire of Misinformation 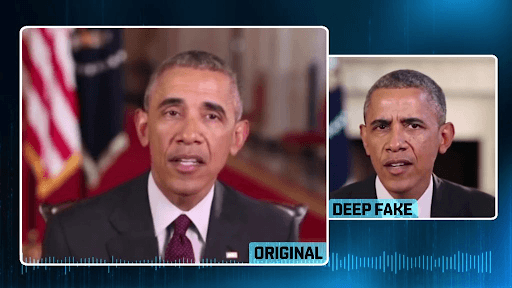 Misinformation has taken the world by storm, as it’s all around us. It’s in the form of posts filled with fake news, edited pictures depicting meanings differing from their original intentions, and now, even in the form of fake videos created using artificial intelligence (AI). All of this fake data can be created using AI, specifically by using Generative Adversarial Networks (GANs). GANs have been used to generate tons of fake content, such as creating writing similar to Shakespeare’s writing, to generating captions based on a photo. However, the most concerning is definitely the generation of fake videos, also known…...

Ramandeep Saini Ramandeep Saini is a writer who covers topics in emerging tech, such as artificial intelligence. She’s served as a consultant to companies such as Walmart Canada and Wealthsimple in the past, using her expertise in tech to guide them towards their corporate goals. In her free time, she runs an art blog and enjoys volunteering with local nonprofits.
« The Blockchain Industry is in a Tight Spot, How to Break Out of the Current Situation?
Gun Violence or Pandemonium Beyond Political Rhetoric »