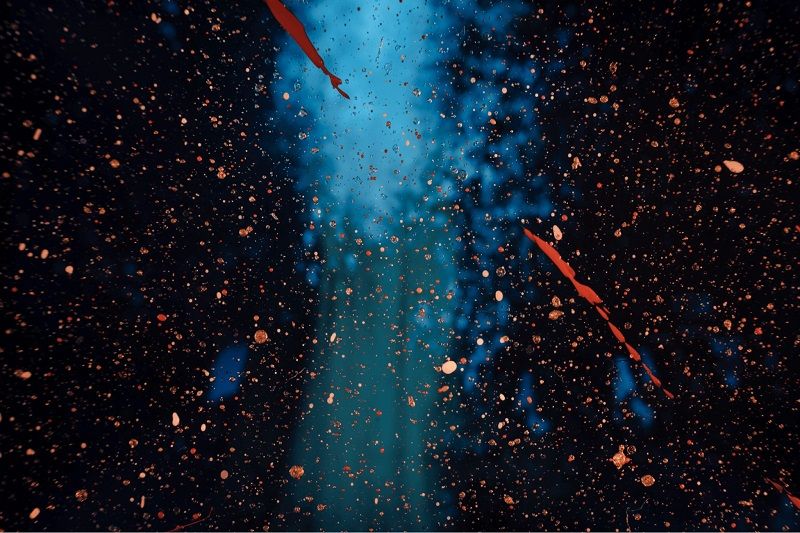 A key notch in medical sustenance; yet another wave of technological swindle The Internet Internet and the Internet of Things (IoT) are a couple of the most revolutionary inventions of human history. Its primary origin goes back to the “United States Advanced Research Projects Agency” (DARPA). It was deployed for the first time in October 1969. Then it was referred to as ARPANET. Following that, the contemporary Internet as” World Wide Web” (WWW) was built by CERN in Switzerland in 1990 by a British (UK) scientist named Tim Berners-Lee. Today, the Internet is the biggest and the most robust world-wide…...

Adam Tabriz, MD Dr. Adam Tabriz is an Executive level physician, writer, personalized healthcare system advocate, and entrepreneur with 15+ years of success performing surgery, treating patients, and creating innovative solutions for independent healthcare providers. He provides critically needed remote care access to underserved populations in the Healthcare Beyond Borders initiative. His mission is to create a highly effective business model that alleviates the economic and legislative burden of independent practitioners, empowers patients, and creates ease of access to medical services for everyone. He believes in Achieving performance excellence by leveraging medical expertise and modern-day technology.
« Internet of Things and the future of the mining industry
Climbing the Liquidity Ladder »