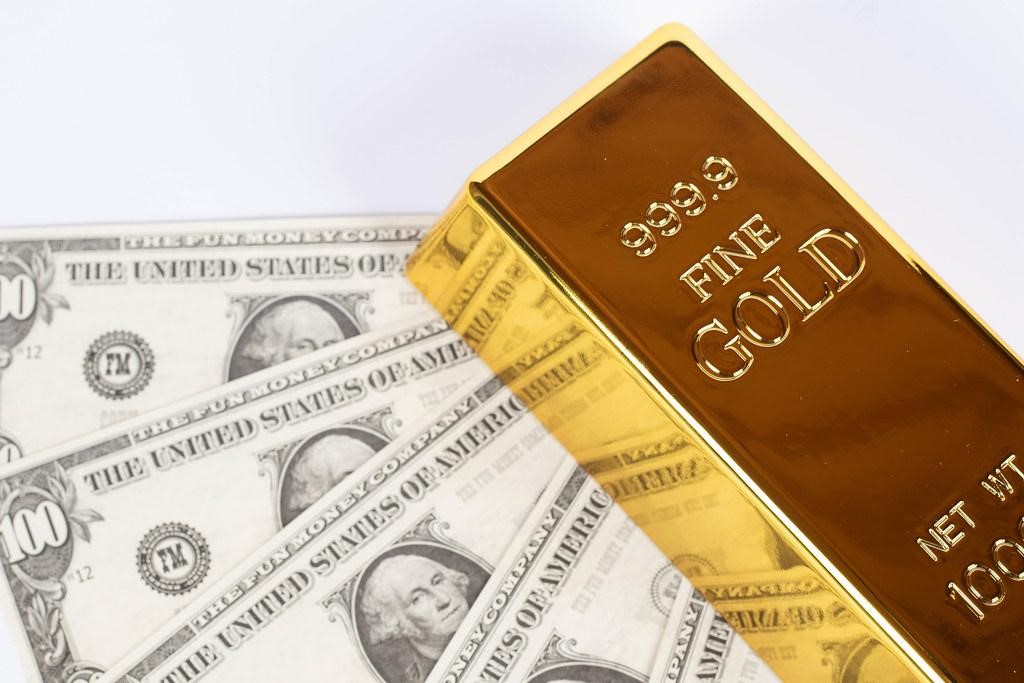 Facebook’s choice to issue a centralized, semi-anonymous, permissioned token (Libra) is puzzling. First, Facebook’s understanding of the concept of modern money seems ambiguous at best, this is because Facebook indicated that Libra will be backed by a basket of currencies and financial assets. While FIAT currencies have been backed by trust since the US left the gold standard in the 70’s; it is unclear why Libra would be backed by a FIAT basket. This may have been a marketing choice to paint Libra with legitimacy or it is a form of appealing to monetary authorities.

There are important elements to consider when issuing currency, that Facebook and any other similar projects would need to first understand. They are as follows:

Libra as a central issuing entity: Pros and Cons

However, the advantages come with many drawbacks, central issuing entities usually face inflationary pressures due to market dynamics. In addition, a controlling central entity is an easier target for adversaries. Another drawback for users of a central issued currency is that the central entity can impose limits on transactions and establish requirements for approval for some transactions.

In order for any business to be successful in the long term and to deliver value to its shareholders,  it must be built on a sound business strategy. As we mentioned before, Facebook always relied and still relies solely on advertisements at the core of its revenue model. This reality imposes an imminent risk of being disrupted or being replaced by the next big mainstream social ad technology. This would sabotage long term sustainability of the Facebook ad business, especially in the already crowded tech space.

There is no doubt that Facebook has an advantage of having a vast and sparse network, and owning personal data of millions. However, the company is still trying to prove that it can be a long term disruptive force like Microsoft and Alphabet.

“Facebook always relied and still relies solely on advertisements at the core of its revenue model.”

From a strategy standpoint any tech company with a similar audience to Facebook should do the following when looking into currency business:

Mike Hassaballa Mike earned a master’s degree in applied science in 2013, then he launched his career in the data centre industry. In 2015, he shifted gears and took on a Lead Engineer role in a company developing emission reductions technology. He then moved in 2018 into energy consulting. Mike focuses on most critical issues and opportunities in business: strategy, operations, technology, transformation, advanced analytics, and sustainability. Mike writes fascinating stories meant to be read by anyone. He excels in simplifying complex subjects and bringing a fresh new perspective to pressing issues.
« Why KPQs Are the New KPIs
5 Awesome Open Source Software In 2020 »