Why are we talking about pivots? 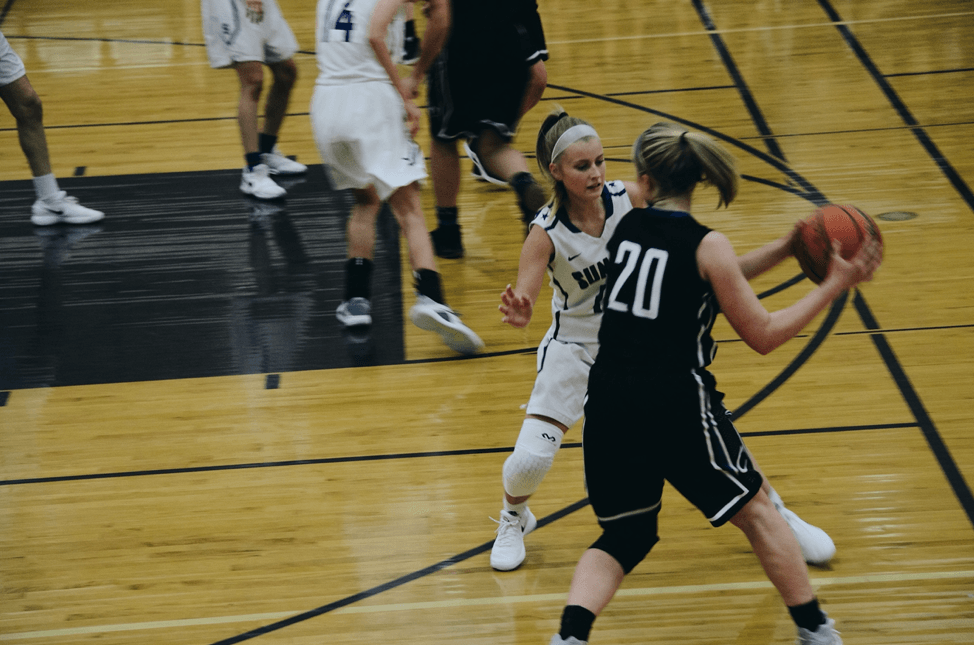 Being adaptable is more important and long lasting for success.

Here are eight steps to be a more adaptable person and organization.

Pivot tends to mean a quick change in a radical direction while trying to still stay attached to something.  A basketball player will plant one foot while moving the other foot around in another direction to feed the ball to another player.  While this analogy works for sports, it is not a healthy action for businesses.  A pivot assumes there will be an anchor, in the old way of doing things, while allowing things to radically change.  I personally don’t like the use of the word pivot.  Pivot now, then again in six months, then again in a year and the business chart will look like the Dow Jones Index of March.  The better way forward is to develop a better and continuous way to adapt. 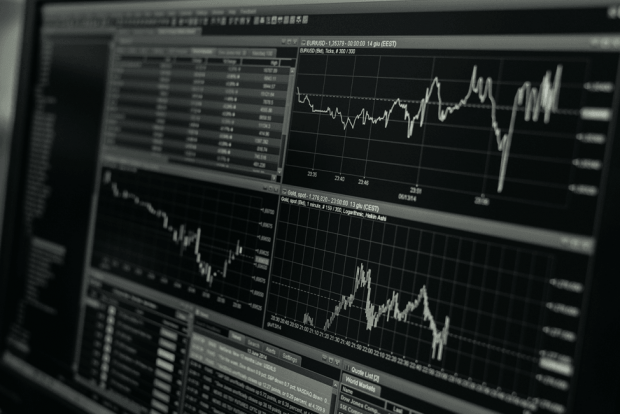 H.G Wells said, “Adapt or perish, now as ever, is Nature’s inexcusable imperative.”  He didn’t say “Pivot or perish”.  While this virus is a very extreme case, the very best companies, and the executives that own and run them, have been masters of change and adaptability.  The ability to affect change and successfully adapt an organization to a new reality is a necessary skill.

In a study by the Economist Intelligence Unit the top three leadership qualities that will be important in the years ahead are: the ability to motivate staff (35 percent), the ability to work well across cultures (34 percent), and the ability to facilitate change (32 percent). Bruna Martinuzzi drew this conclusion from the study – “Adaptability – the ability to change (or to be changed) to fit the new circumstances – is a crucial skill for leaders.”  And Charles Handy said “Continuous change is comfortable change.”

“The measure of intelligence is the ability to change.”― Albert Einstein

Bill Gates of Microsoft in a recent interview reported by Inc Magazine, talks about adapting but is mostly centered on the technology and the ability to leverage that for the future. But true adaptability goes beyond just technology.  It goes to the way we conduct ourselves, work with others, and set an example to move forward.

How do you learn to be more adaptable?

The first step in being more adaptable is to be a continuous learner.  According to the article “Mind the (Skills) Gap” by William D. Eggers, John Hagel, and Owen Sanderson in the Harvard Business Review “A bachelor’s degree used to provide enough basic training to last a career. Yet today, the skills college graduates acquire during college have an expected shelf life of only five years according to extensive work we’ve done in conjunction with Deloitte’s Shift Index. The key takeaway? The lessons learned in school can become outdated long before student loans are paid off.”  Being a continuous learner keeps you and your employees current and ready with current solutions. Ray Dalio adds to this concept when he says “Radical open-mindedness and radical transparency are invaluable for rapid learning and effective change.”

There is also the need to unlearn when things go wrong.  Ray Dalio says that “Having a process that ensures problems are brought to the surface, and their root causes diagnosed, assures that continual improvements occur.”  He goes even further by saying that you need to “Create a culture in which it is okay to make mistakes and unacceptable not to learn from them.”  Dalio uses an “error log” to capture issues.  Paul Martinelli uses failure meetings to do the same thing.  As we all make mistakes, own up to them, bring them forward and work as a group to come up with a solution and retry the idea.

The next step is to understand the value of yesterday but live in the present.  I hear too many organizations say “but we have always done it that way.”  Babe Ruth is rumored to have said, “Yesterday’s home run doesn’t win today’s game.”  John Maxwell has a sign in his office that says “Yesterday Ended Last Night” as a reminder that we need to keep moving forward and not rest on your laurels.

The fourth step is then to think about tomorrow while you live today.  A good leader should be always working ON the business by developing plans for the future.  Thinking ahead about the markets, competitors, technology, employees.  Where does the organization need to go to grow?  Options on getting there.  Who can be developed to be a leader?

Fifth, when there are plans, and alternatives have been developed, and then when there is a market situation that happens that can be leveraged, the organization can take advantage of that timing.  In essence, when preparation meets opportunity, magic can happen.  Work to keep growing the business but by taking advantage of fortunate timing you can multiply the growth.

Sometimes we have to remind ourselves, as well as others, to see the big picture.  In other words, don’t be constrained by a narrow focus.  But as you and the organization grows, the picture gets bigger and bigger.  We are constantly changing and so is everything around us.  it is similar to the effect of coming out of a tunnel.  At first you see just the light ahead, then as we move to the mouth of the tunnel you can see a much bigger picture, but when we emerge from the tunnel the picture is vastly larger and when you move past the mountain the picture is bigger still.

Seventh, we need to be comfortable with a level of uncertainty.  Jeff Bezos of Amazon says that they make decisions with 70% of the information they think they need.  You can never have 100%, so you need to decide which is your threshold.  For Bezos it is 70%, but for someone else it could be 60% or 85%.  Either way there will be things out of your control and you will need to move forward with less than perfect information.

“There is only one way to survive and thrive when faced with circumstances out of our control and for which we are unprepared: ADAPT.”

Frank Spevak Follow Being a leader in a number of different organizations, small and multi-national, private and public, has provided me with unique experiences to bring new products to market, take existing products to new markets, create training programs for customers, trainers and distributors, reorganizing sales networks, creating strategic plans that have clear measurable and actionable goals, providing leadership at the top management team level. The value of continuous improvement and education is essential. After being in the workforce for several years, I was able to receive a Bachelor's degree in Business Administration, cum laude, from the Loyola University of Chicago, studying at night. I also received an Executive MBA from St. Thomas University in St. Paul. Industry involvement is critical to understanding customer needs and wants and the direction in which they are going. I have had the privilege of being the chair of several industry committees and been a contributing author on various standards.
« How the NFL Encourages Fair Competition
Turning Dollars into Dimes: Time-Tested Options Strategies for Losing Money »