How the NFL Encourages Fair Competition 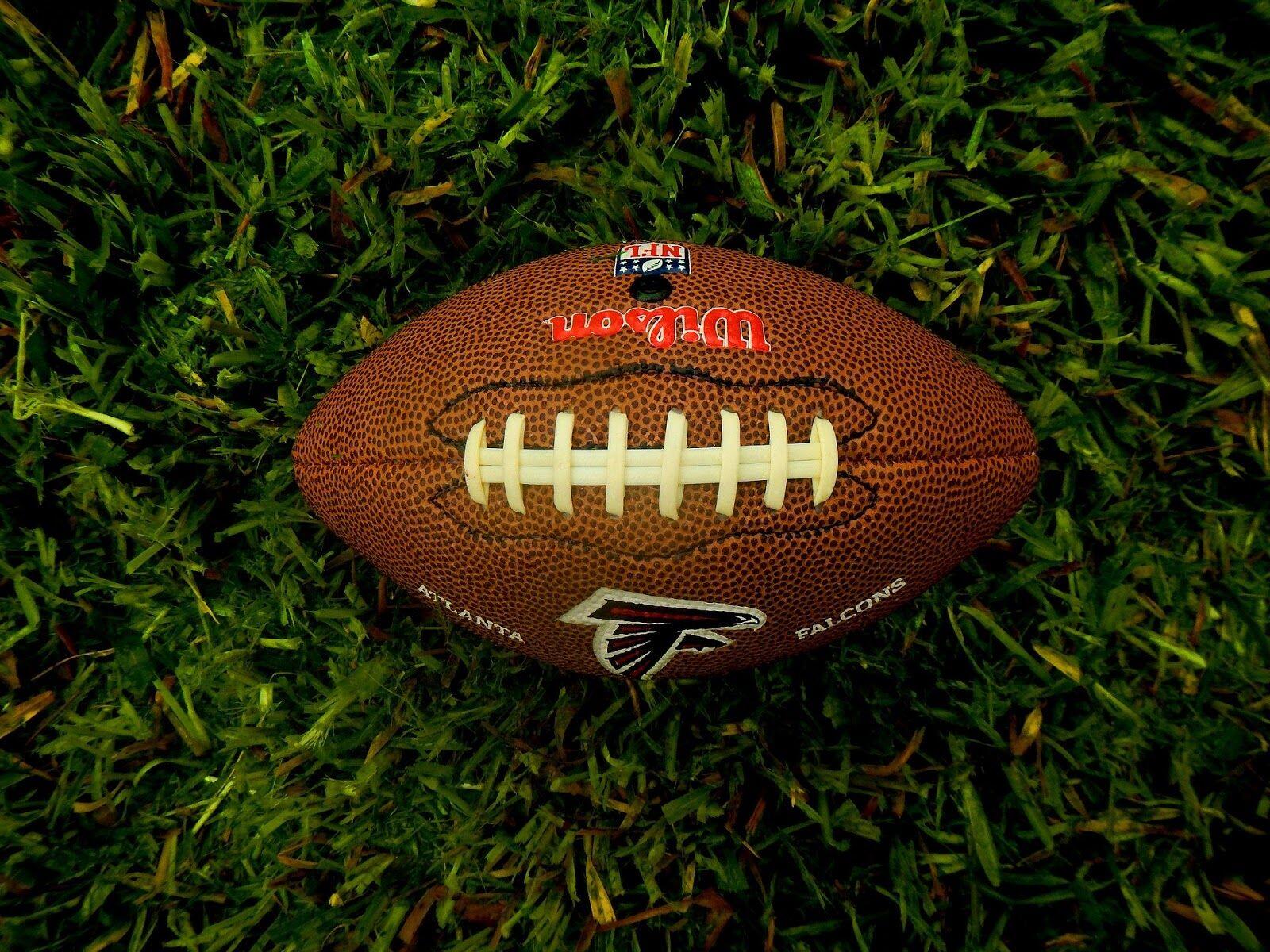 The NFL draft may feel a little different this year due to Covid-19 but the rules remain the same. The NFL’s worst-performing team from last year gets the first pick of college players. The winners of the Superbowl pick last. This is just one control the NFL uses to level out the playing field, making sure no team dominates. At the heart of America’s national sport is a controlled market. It seems bizarre the stronghold of the free market has a sport embracing principles it despises. But this contradiction helps expose weaknesses within the free market.

The draft isn’t the only rule seeking to encourage fair competition in the NFL. The $5 billion broadcasting rights are shared between each team. As well as ticket and merchandise revenues.

These measures work in maintaining a highly competitive competition. In the last ten years, there have been eight winners of the Superbowl. In that time only The New England Patriots have won more than once.

The NFL is a symbol of how a controlled market can work in creating fair competition. It’s a very different story across the pond.

The Premier League shows what can happen in a free market. Football doesn’t have a feeder system in the same way the NFL does. The richest clubs have the financial resources to pay the largest fees and the largest wages for the best players. Meaning they consistently perform better than smaller teams. Each team’s awarded prize money, depending on the position they finish in the league. The top team earns the most, the bottom team the least. Teams who feature regularly (the best teams) also earn more broadcasting revenue.

These measures mean financial resources dictate success. There have been six winners of the Premier League in the 27 seasons the competition has been running. The only way a poorer club is able to become successful in this market is through an injection of finances from an external investor.

The Premier Leagues model is actually the most equitable of Europe’s major leagues. It places some controls, for example, each team is awarded an equal share of certain payments.

In an uncontrolled free market, the most powerful clubs could demand an unequal share of all revenue. There’s an argument the most successful teams attract the most interest. They’re responsible for generating the most income so equity discounts their value. If the wealthiest teams got their way the league would become even less competitive. With more wealth distributed into the hands of fewer clubs.

The success of the successful

The Premier Leagues model ensures success is afforded to a chosen few teams. The rest fight for the scraps.

Using this analogy for business, the ‘winners’ always remain the same. The largest companies are able to destroy their competition because of the unfair advantage they have. They can undercut any competition by reducing prices. Independent producers simply can’t compete with multinationals on price.

Placing no controls on business reduces competition. Decreasing the number and increasing the size of companies in an industry. An example of this is retailers on the high street. High streets have become bleak, soulless places because they’re all variations of a theme. The independent retailer is a thing of the past.

America is a custodian of the power of a free uncontrolled market. This neoliberal mantra has become the dominant idealogy influencing the global economy.

The difference between the NFL and Premier League shows the fewer controls placed on a market the less equal the market becomes.

The free market makes powerful companies more powerful. We’re fed the illusion of choice, but our choice is whether to buy from one large company or from their competitor. Incredibly only ten companies own almost every large food and beverage brand in the world.

Free markets decrease competition and the winners always remain the same. If the market were a sport we would have all turned off long ago.

The dynamics of a free market mean industries become more controlled by fewer dominant companies as time goes on. What’s needed is more control to level the playing field.

If America continues embracing an uncontrolled market we may find ourselves with a handful of companies controlling everything. But maybe that was the goal of the free market all along.

Paul Abela I work in the Renewable Energy Space for a major disruptor of the energy industry in the U.K. I'm a change-maker seeking to support a transformation to a low carbon sustainable economy. I believe in the power of the written word to create that transformation.
« Can AI be fooled?
Why are we talking about pivots? »