The disparity – Correlation vs Causation 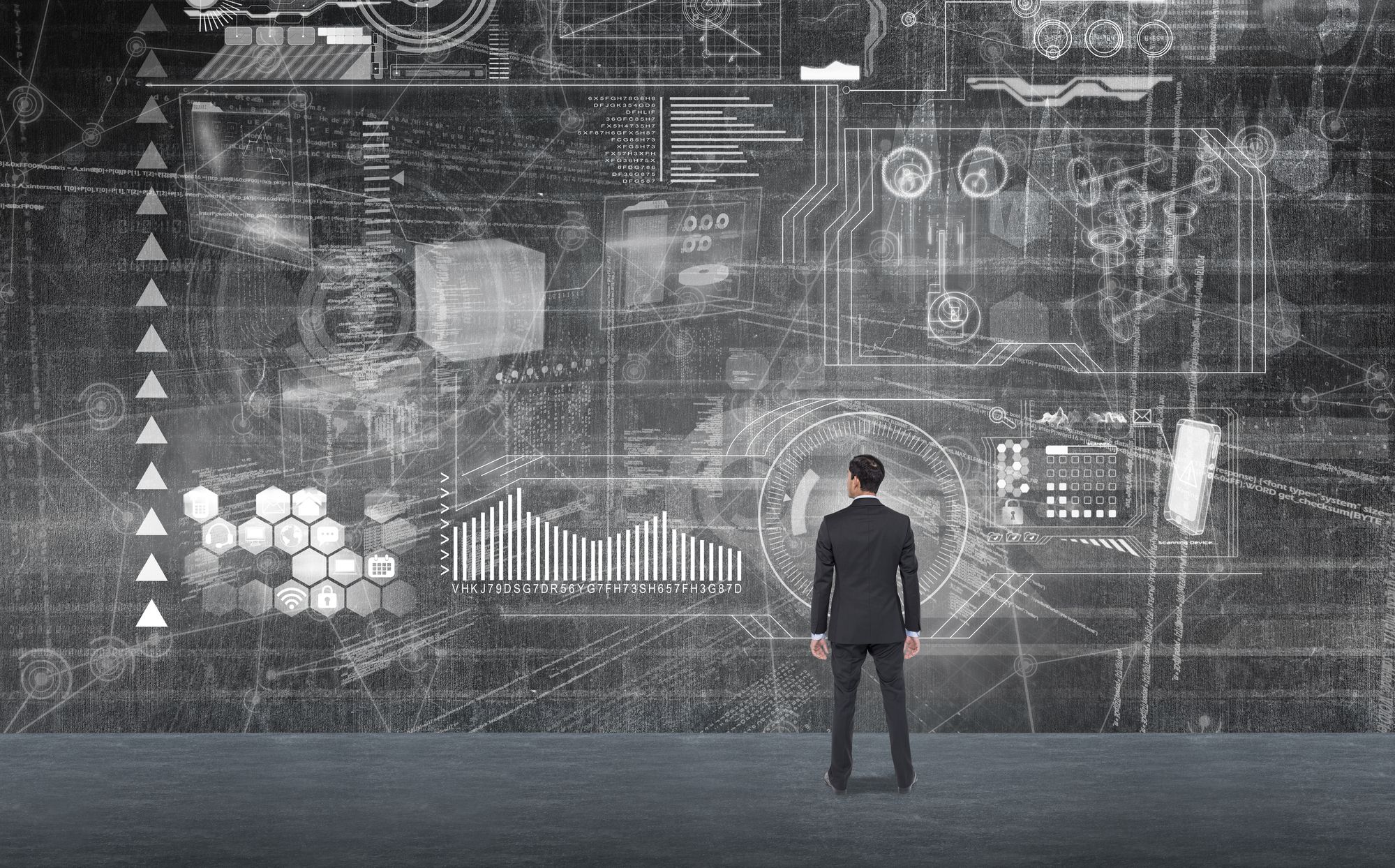 We humans love to hear and tell stories. We are destined to naturally look for patterns in our day to day life events and we like to connect the dots, relate one event to another (correlate), to tell a compelling story that is strongly persuasive and cohesive, about what we think is happening, which in some cases could be drastically different to what is actually happening. Each individual has a distinct and a unique perception and reflection towards the world.

Correlation in general terms is set to imply a relationship, a connection or an association between two things or two events. In statistics, correlation generally implies the measure of how related the two things or events are, it essentially measures the degree of the relationship between the two.

The correlation statistics and their visual representations (the scatterplots) are widely used in many practical applications, not only by analysts or statisticians, but by everyone to identify trends, to predict the value of one based on the other, to tell compelling narratives and sometimes even to draw conclusions. The significance of the correlation coefficient values is highly contextual, based on who is carrying out the analysis and for what purpose

Another concept that is tightly coupled with correlation is the causation. Causation means that one event has caused another, or that one event happens as the result of the other event. This indicates that there is a causal relationship between the two events, event A being the cause and event B being the effect of event A or vice versa.

“Correlation is not causation” is a popular and a more commonly overlooked mantra in statistics.

A popular misconception that leads to this assumption is called the post hoc fallacy. Fallacies are errors in reasoning and post hoc fallacy is the conclusion that event A is the cause of event B, just because event B followed event A.

1. Purely produced by chance, that is if the correlation experiment is repeated again with a different set of values for the same two events, it could produce totally a different result.

In the below example, you could see that the mozzarella cheese consumption is positively correlated with the Civil engineering doctorates awarded. The correlation is close to 96%, while these are apparently two very very unrelated events, meaning that there can never be a causal relationship between the two. These kind of spurious correlations are widely present.

2. The correlation could be real, meaning that it is not produced by a mere chance, and the two events are actually correlated, but it is not obvious that which one of them is the cause and which one is the effect. It could also happen that, the cause event and the effect event might switch places from time to time. 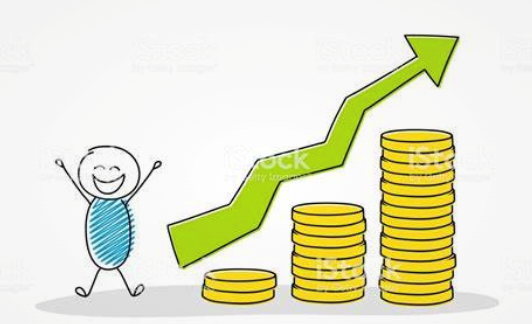 A classic example of this scenario is the correlation between stocks owned by a person and the income of that person. The more money the individual makes, the more stock he/she buys. In this case, earning more income seems to cause the buying of stocks. As the person who invests in stocks also earns from that investment, it is possible that the more stock an individual buys, the more money he/she makes. So in this view, buying of more stocks seems to have caused more income. It is obviously not so accurate to conclude that one event has caused the other.

3. The correlation between the two are real, but in this case there is a third event/factor which influences both the events. This third factor is referred to as the confounding factor. 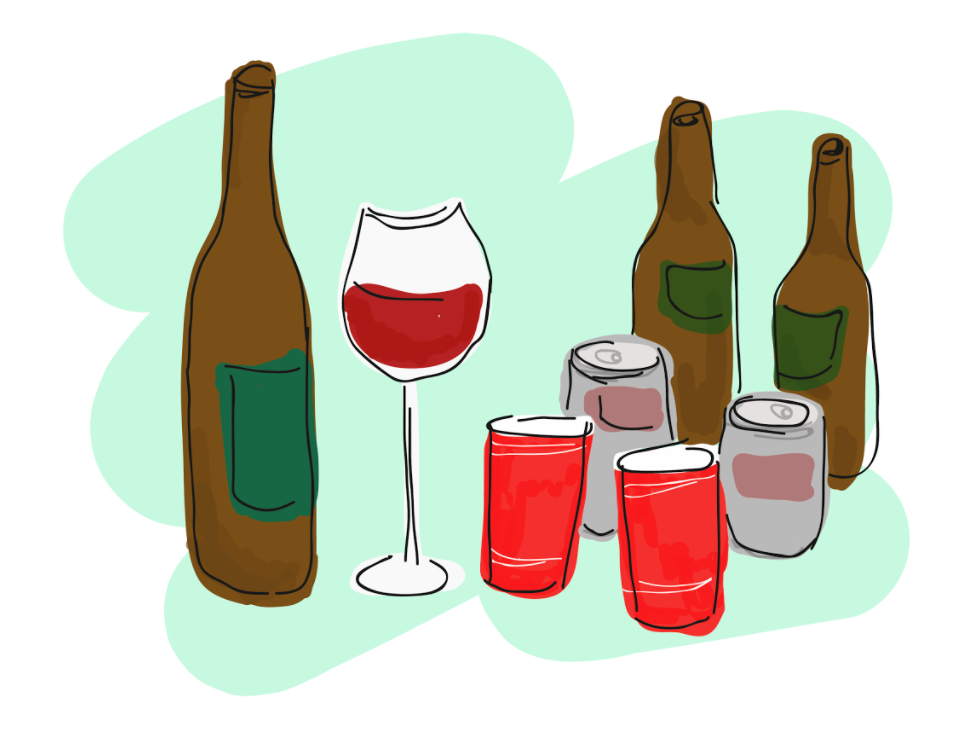 In some cases, ignoring the effect of a confounding factor and assuming a blind causal relationship between the two events, could lead to conclusions that are not really appropriate and do not reflect the actual scenario at all.

Keep a close eye on these statistical figures :

It is easy to choose a conveniently small sample, to establish a substantial correlation between two events/factors of interest. We witness this kind of statistical figures suggesting correlations every day. It is important to remember that the correlation analysis can only uncover associations and that they cannot determine which one of the events is the cause and which one is the effect. It is also important to note that the correlation statistics do not come alone, just as a fancy number, but in many cases they also bring along a fancy and a totally unwarranted conclusion with them.

With the help of technological advancements, firms across industries are collecting more and more data, with the aim to gather useful insights in order for them to make the right observations, to make the right conclusions and eventually to make the right decisions. It is increasingly important to watch out for these unwarranted conclusions, based on correlations as it could cause potential damages in real-world applications where huge finances and many other things are at stake.

Priyasha Prasad I am currently doing my Masters in Business Analytics. My topics of interests include Statistics, Econometrics, Database Management, Data Analytics, Machine Learning, Data Visualization, Artificial Intelligence, Data Governance and Ethics, Digital Transformation. I am an Information Technology Professional with 3 years of Technology Consulting experience, as a Business technology Analyst, working in projects from Healthcare, Insurance and Banking domains at Deloitte Consulting. I hold a Bachelor’s degree in Electrical and Electronics Engineering. I enjoy writing, reading books on a variety of topics and blogs on fashion, health and fitness . I am passionate about art & crafts - enjoy making DIY projects, practising doodle art and sewing basic patterns.
« What is Data Management?
Why Found A Startup During A Crisis? 4 Key Reasons »