Amit Garg Follow I have been in Silicon Valley for 20 years -- at Samsung NEXT Ventures, running my own startup (as of May 2019 a series D that has raised $120M and valued at $450M), at Norwest Ventures, and doing product and analytics at Google. My academic training is BS in computer science and MS in biomedical informatics, both from Stanford, and MBA from Harvard. I speak natively 3 languages, live carbon-neutral, am a 70.3 Ironman finisher, and have built a hospital in rural India serving 100,000 people.

How To Truly Measure A Venture Capitalist’s Performance? 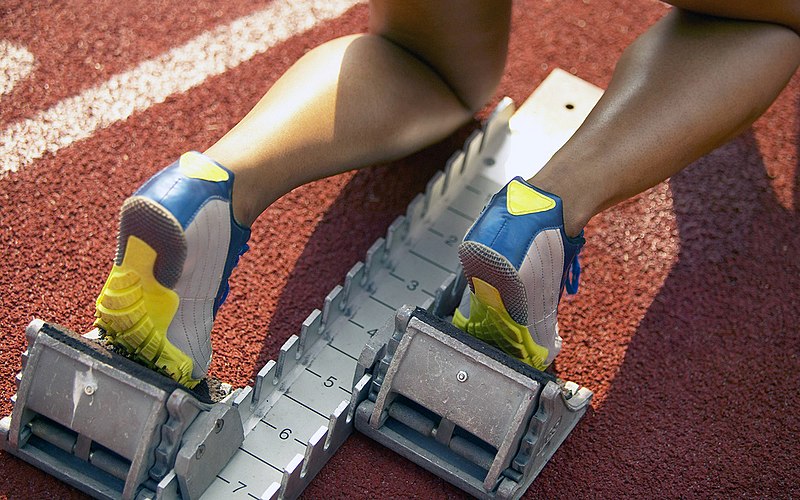 New Yorker: Is Venture Capital Worth the Risk?

Trying to make sense of these headlines? The topic of VC returns has been written at length and could yield dozens of doctorate theses. This post is a primer on why it’s difficult, how timing matters, and which metrics to use.

A) Why Difficult — Getting to true VC performance is notoriously difficult because of three key factors:

1) Private Markets — Some VCs will retain their shares in an investment that has gone public but by and large they are dealing with startups ie private information.

2) Power Laws — One good investment can overshine ten bad ones. So there are built-in incentives and expectations to advertise single victories rather than all the battles.

3) Competitive Threat — Divulging VC performance ends up revealing some numbers around valuations, which most entrepreneurs prefer keeping close to the vest.

B) How Timing Matters — How and when a VC invested is a huge part of understanding their strategy and ultimately performance. Below are three common examples of storytelling to be aware of:

1) Option Value — A firm invested a small check in a company’s seed. The company starts succeeding and eventually the firm puts a significant amount of money. The firm will rightfully claim they supported the entrepreneur since the seed even though they really only became meaningful investors in later rounds.

2) Through Acquisition — A firm invested in a company that got acquired when they were still at the seed stage for stock. The firm will very likely subsequently advertise they were investors in the acquirer at the seed stage, which is technically correct but they really came in through an acquisition.

3) Recap — A firm invests in a distressed company with harsh terms, say diluting the previous investor, adding liquidation preferences (getting more of the company’s profit at exit), or warrants (the option to invest more in future rounds). At the time of the exit the firm will very likely have a much better return than founders or employees and will likely only publicize that part.

C) Which Metrics To Use — The three below have pros and cons but are overall good watermarks:

1) Cash On Cash — How much money you get compared to how much money you put in. If you invested $1M in the seed and $2M in the series A and then the company exited giving you $10M in returns, your cash on cash is 3.3x. Beware of inherent limitations, for instance cash on cash ignores how long it took to get that return and when the capital was invested. For instance, in the example above a VC might well claim they did 10x compared to their seed investment. A 3x net of fees gets funds typically in the upper quartile, a 5x net of fees gets them in the upper decile.

2) IRR — The internal rate of return is the annualized effective compounded return rate. Basically it means how much the money has grown over time excluding external factors such as risk-free rate, inflation and the cost of capital. An IRR of 20% typically puts a fund in the upper quartile of performance, 30% or higher in the upper decile.

3) DPI — Distribution to paid-in capital is the closest thing to a gold standard for a serious analysis of VC performance, especially among LPs (LPs = those who invest in VC funds). DPI is calculated by dividing the value of the returns by the amount of money invested. So if a fund in aggregate took in $40M in capital and has returned $50M, the DPI is 1.25x. There are two other related concepts known as RVPI (residual value to paid in capital) and TVPI (total value to paid in capital). In the example above say the fund still has $60M that hasn’t been returned ie it’s still invested. In that case RVPI is 1.50x and TVPI is 2.75x.

This article is inspired by a conversation with Bhavin Shah and originally published on “Data Driven Investor,” am happy to syndicate on other platforms. I am the Managing Partner and Cofounder of Tau Ventures with 20 years in Silicon Valley across corporates, own startup, and VC funds. These are purposely short articles focused on practical insights (I call it gl;dr — good length; did read). Many of my writings are at https://www.linkedin.com/in/amgarg/detail/recent-activity/posts and I would be stoked if they get people interested enough in a topic to explore in further depth. If this article had useful insights for you comment away and/or give a like on the article and on the Tau Ventures’ LinkedIn page, with due thanks for supporting our work. All opinions expressed here are my own.

Amit Garg Follow I have been in Silicon Valley for 20 years -- at Samsung NEXT Ventures, running my own startup (as of May 2019 a series D that has raised $120M and valued at $450M), at Norwest Ventures, and doing product and analytics at Google. My academic training is BS in computer science and MS in biomedical informatics, both from Stanford, and MBA from Harvard. I speak natively 3 languages, live carbon-neutral, am a 70.3 Ironman finisher, and have built a hospital in rural India serving 100,000 people.
« 3 Real Scary Technologies In Star Trek Discovery
Intel Corporation, Chips & Cars: Strategic Analysis »