Responding to “I Can’t Breathe,” and Pandemic 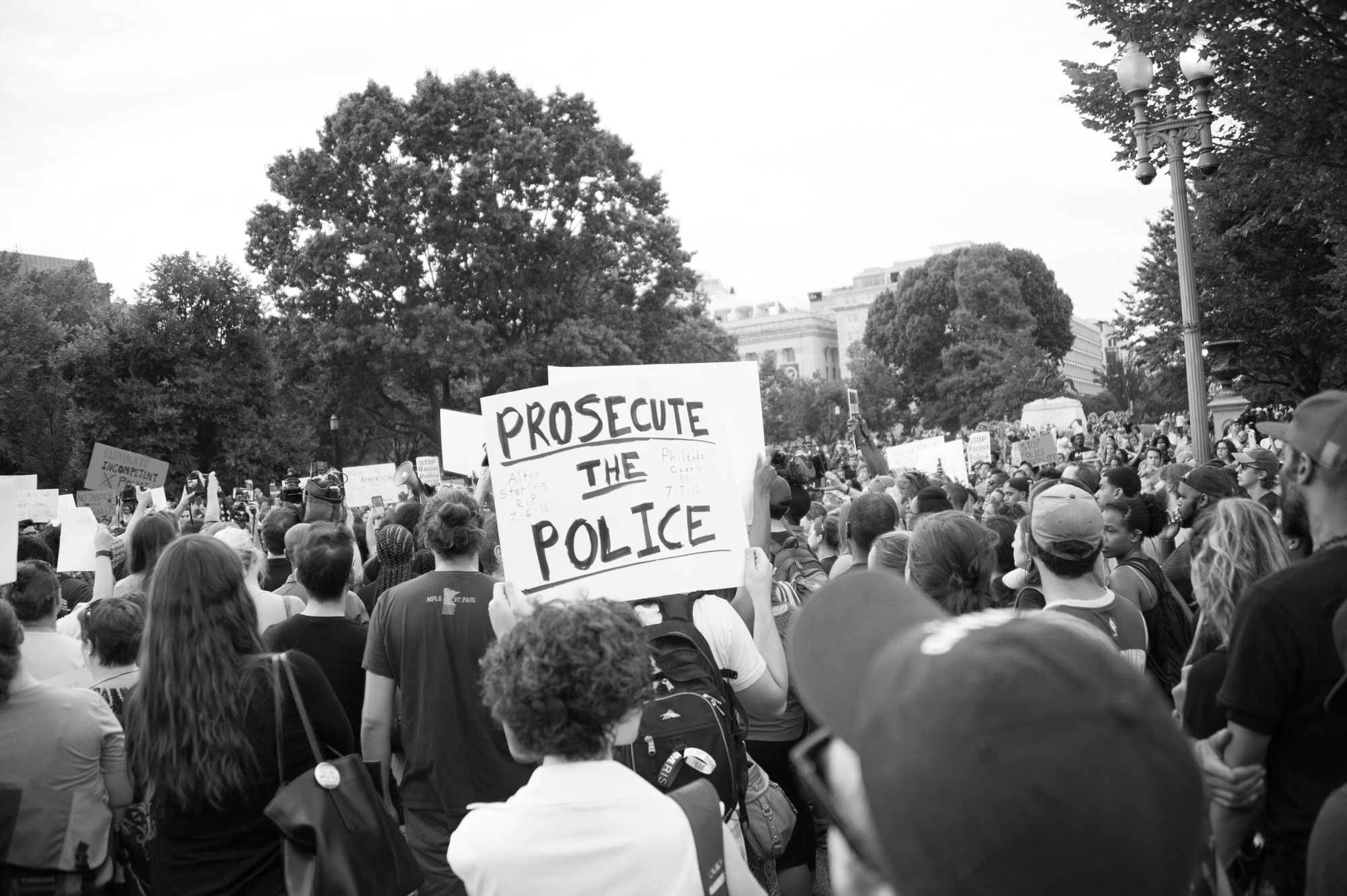 Every day, like many of you, I’ve spent far too much time scanning the news and social media, reading stories and looking for new tidbits of information on the pandemic and our response to it at all levels of society and around the world. It’s been exhausting and often discouraging, but important, nevertheless.

Most of us, especially the most vulnerable, have listened to health officials and believe in science. We voluntarily placed ourselves in quarantine. We’ve stayed away from family, friends, and our workplaces for weeks and now months. Many of us have been personally impacted by the suffering or loss of loved ones and friends. We have watched and listened to the reports of the impact on millions who have lost jobs, insurance coverage, and no way of knowing there will be a job when this pandemic is over. It has led to growing fear, exasperation, and frustration. We want to go back to work and out into the world, but we want to know it is safe.

Then I turned on the evening news and was confronted with the video. I watched. I cried out NOOOOO! I watched it again. I felt nauseous. I couldn’t get the images out of my mind. I watched George Floyd being murdered by Minneapolis Police Officer Derek Chauvin and accomplices. I heard Floyd saying “I can’t breathe” as he pleaded for his life while Chauvin looked away with cold indifference and an expression that conveyed a certain pleasure at the moment.

“Not again,” I said. “Enough! Enough! No more! I, like millions more of us, reached a breaking point in that instant. While we’ve known what has been going on for 400 years, it remained mostly about others. Being white, I was bestowed at birth with a privilege. I, like many of us, knew what was happening, deplored it, opposed it, talked about it, but did little or nothing more. Other matters always held precedence. Other interests or problems always got our attention and we told ourselves we would address that problem as soon as we had time. It was our way of ignoring the problem and putting its unpleasant and damning meaning out of mind. After all, it didn’t involve me. On a Minneapolis street, on May 25, 2020, time ended for George Floyd, but the time arrived for many millions of us who were finally and suddenly ripped from our sleepy denial and indifference to confront reality and the truth of who we are.

Floyd’s death was the culmination of a month of death, murder, and an example of the worst expression of white privilege African Americans face daily and as a routine part of their lives in America. Beginning March 13, 2020, there was the killing of Breonna Taylor in Louisville, Kentucky followed by the video of the vigilante murder of Ahmed Aubrey, followed by “Central Park Karen” using her whiteness to threaten Christian Cooper by calling the police and lying after taking offense to his request she put a leash on her dog.

The in-your-face injustice of these events exploded in our consciousness after becoming a virtual witness to George Floyd being murdered on a Minneapolis street over allegedly trying to pass a counterfeit $20 bill. For that, his life was taken from him. No explanation or proof has since been offered or provided. In fact, the alleged counterfeit bill has disappeared.

What has occurred since brings us as people and society already suffering over 110,000 COVID-19 deaths and the loss of more than 40 million jobs and counting, could have been predicted. The outrage over Floyd’s murder by police quickly grew into a bonfire threatening to become a conflagration threatening all. And the response?

Protests and demonstrations are taking place across the country. Most are peaceful, but some have seen violence with vandalism, looting, arson, and some physical confrontation. In many instances it is the police who initiate violence by coming armed for war, looking like an army seeking enemies. There has been a tendency to act aggressively, firing tear gas, flash grenades, rubber bullets, and pepper-spraying protesters without provocation. Some violent elements have infiltrated these protests to further their aims. There have been organized gangs of looters, rioters, and some have political agendas still to be revealed.

Like many of you, I keep an eye on the news and monitor comments. I pay particular attention to non-corporate sources and spend little time with sites where the reporting and presentation are predictable and void of any content of value or interest. I try to listen and understand what those of different and opposing views and perspectives are saying, but as a progressive, needless to say, I spend a good share of my time monitoring and studying progressive sources and outlets.

My concern with what I view or read is realizing that the focus of attention and much of the discussion on social media and elsewhere is self-defeating. I see the “Bernie or Bust” proclamations and stickers. I see the “Never Trump, Never Biden” posts and pronouncements, and I “get it.” I understand the frustration, disappointment, feelings of betrayal, and anger. There are nitpicking arguments and comments about issues and concerns that, in the context of this moment, should not be our focus. We are allowing ourselves to become bogged down in discussions and disagreements over the meaning of words and about issues that are at best, peripheral to this moment. 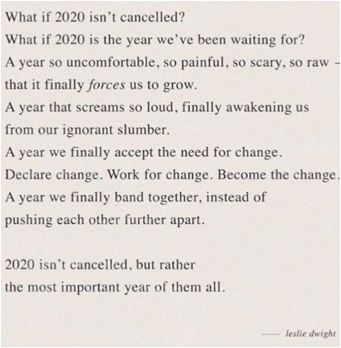 What we should be doing. Where we should be focusing our energy and attention is on how we use this time afforded by the pandemic, unprecedented unemployment, and the anger and energy generated by George Floyd’s murder to organize ourselves to push for the desperately needed systemic changes we all want and that must come. We are wasting energy and shooting our weapons into space if we do nothing. It’s time to think, plan, organize, and execute a plan to change this society so we never return to the “normal” that was. No justice, no peace. We must change the system, or we must change the system.

We can cease this bickering and arguing over tautology and go forward into a new era or we can continue the present path and whine, cry, and complain about not having a choice or a voice in our future as the other side solidifies its hold on the levers of power. There is a saying, “You can take command of your destiny, or have your fate inflicted upon you.” That is our choice.

Jerry Lawson Writer/ghostwriter/essayist (www.jerrymlawson.com), freelance journalist and artist. As a historian and biographer, Jerry operates a business focused on writing memoirs, biographies, and personal histories for private clients. Jerry was adjunct professor teaching history and government at several universities and worked as a reporter, editor, and managing editor of a newspaper. He acquired other experience working in industry, business, and banking. A recognized artist creating mosaics using hardwood scraps and pieces that are other’s trash. I live to write, create and make things using whatever medium is available. I am an explorer. I investigate, follow, and ponder whatever opportunities and issues life presents. I am curious about all things by nature and my interests and my writings and art are as varied as my experiences.
« Solving Mathematical Optimization Problems with Differential Calculus
Blockchain Reduces Risk and Costs in Trading Commodities »