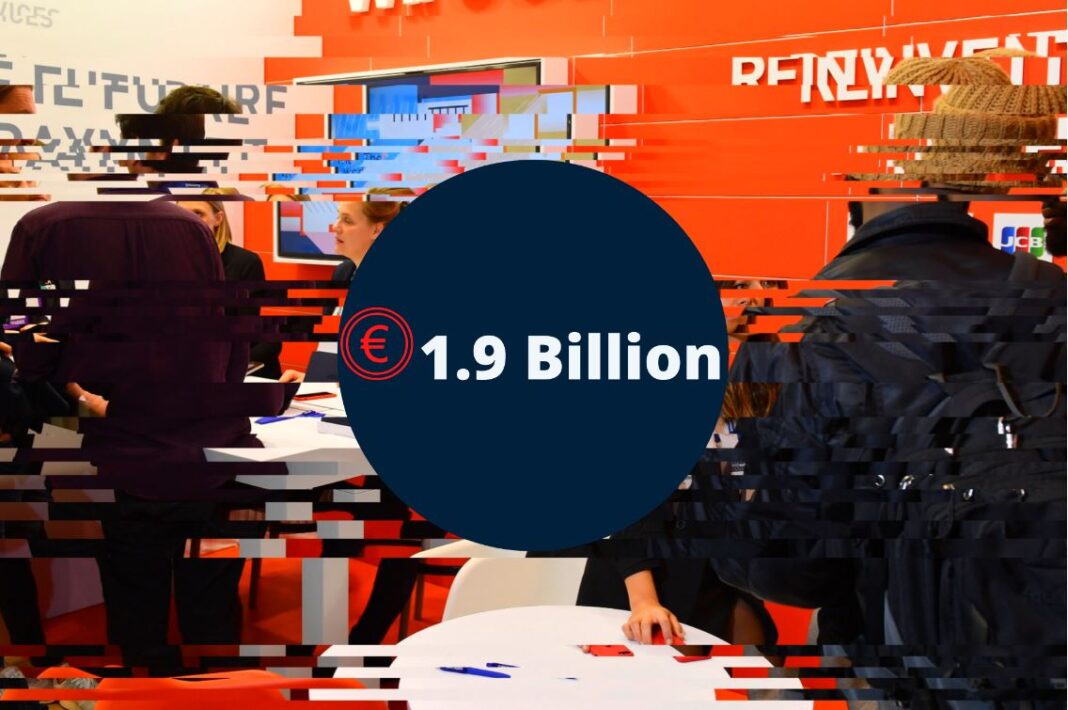 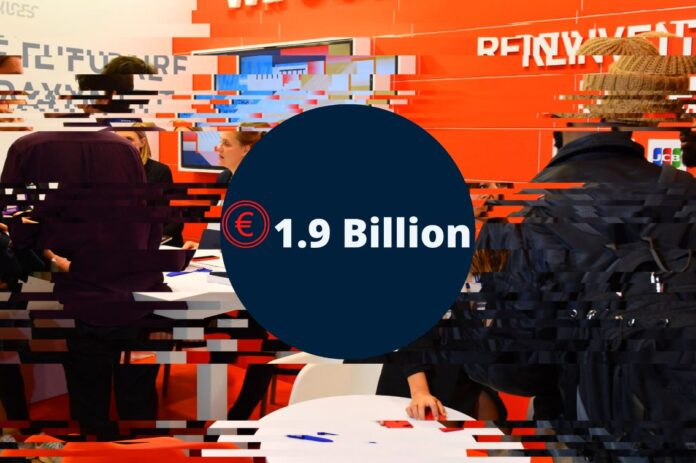 Good luck squeezing out of this one.

Wirecard, the major German payment processing company, has shown in an audit that its books are missing around €1.9 billion in cash. It turns out, as per external reviews, that this cash never actually existed at all. This time isn’t the first that Wirecard has run afoul of auditors. Let’s step back a few years to discover where Wirecard came from, how it functions today, and how it ended up in such a mess.

Wirecard, founded in 1999 during the dot com boom, is one of the few surviving companies born in that bubble’s era. The company began as an online payment processor for web-based companies, a novel concept at the time, and grew through this initial value proposition. While it remains a digital payment processor, this core concept is more applicable some 20 years later, as every business maintains some online presence.

Wirecard is a market leader in global payment solutions for over 300,000 customers, employing more than 5800 workers in 26 locations worldwide. It is a company that brandishes a multi-billion-Euro market cap and was poised to earn over €1 billion in EBITDA over the year 2020; no small sum in the face of the Covid-19 global pandemic. However, EBITDA, or net income added to interest, taxes, depreciation, and amortization is not necessarily a dependable way of discerning a company’s profitability. According to the company’s domicile, institutions pay interest accrued on debt or bonds issued and are also responsible for taxes. A company must also account for depreciation of owned assets over time and the potential amortization of loans depending on the payment structure.

EBITDA is a fluffed-up, inaccurate version of actual earnings. According to Investopedia, companies tend to spotlight their EBITDA performance when they have a less-than-appetizing net income. In Wirecard’s case, the goal may have diverted analysts and investors from the sizable missing €1.9 billion, especially compared to the €1 billion per annum.

It’s not the first time Wirecard has been crafty

In April, a subsequent audit saw 26% of Wirecard’s market share slashed due to irregularities found in the Wirecard’s accounting process. In response to this scathing allegation, Wirecard CEO Markus Braun stated: “I would like to underline that, overall and in every point, the allegations were not confirmed.” At the time Markus, while technically correct, was towing a fine line between material fact and speculative cover-up on behalf of his company.

With the April audit report picked up by major media outlets around the world, Wirecard ultimately opened a lawsuit against the Financial Times for misuse of trade secrets regarding a report on how the audit unfolded. This lawsuit targeted one author in particular. Dan McCrum broke the story of the company’s unusual accounting standards wide open in October 2019. While Dan’s October article in the Financial Times provided substantial evidence on Wirecard’s strange accounting practices, his subsequent article in December 2019 further embellished the claim, demonstrating that Wirecard counted their trust account in their payment processing operations.

Today signaled the beginning of the end for Wirecard through the efforts of probes and audits of Ernst and Young, solidifying the outlandish and potentially criminal financial affairs within the company. Wirecard stock plunged some 63% following the news of significant missing cash from the company’s books. A cataclysmic two-thirds of market share fled the previously strong asset in a matter of hours.

The company’s CEO, Marcus Braun, has brazenly portrayed the company as a victim of the fraud despite the shareholder fallout. Barry Norris, manager of Argonaut Absolute Return Fund, opened a significant short position in Wirecard following the April audit’s discrepancies. Norris asserted that Wirecard has “more red flags than you would see at a communist rally.”

Germany’s stock market regulators are separately investigating Mr. Brown for insider trading allegations– Brown holds 7% of the company’s total stock. As illustrated through comparable events in our earlier articles, this individual CEO may receive a “golden parachute” from his now embattled company. However, his parachute isn’t likely to save him from insider trading investigations in Germany.

The true hero of this story is investigative journalist Dan McCrum. He was at the center of Wirecard’s lawsuit against the news outlet and pushed for transparency from the beginning. McCrum also released the groundbreaking reports regarding Wirecard’s accounting practices in the fourth quarter of 2019. McCrum’s articles revealed how Wirecard’s approach to accounting is far-removed from best practices and has subsequently resulted in billions of missing Euros, fudging shareholders the world over.

Wirecard’s future looks grim, and whistleblower Dan McCrum is vindicated– Audit findings triggered a collapse in the German company’s stock market value by two-thirds. Realistically the most significant competition between German firms lies in fundamentals. It’s Wirecard versus Deutsche Bank in a race to the bottom.

The chart of Wirecard from earlier presents an already harsh trading environment, contextualized especially by the recent audit announcement. Suffice to say that the future does not look bright for Wirecard, as investors are fleeing rapidly. This likely means that Wirecard, as a company, will have difficulty securing access to liquidity in the near future. This lack of liquidity says nothing of the potential subsequent lawsuits that may emerge to address the company’s potentially fraudulent practices. This overview of Wirecard’s history and deliberately poor accounting practices should serve as a cautionary tale. When a multi-billion-Euro public company comes under scrutiny only to issue internal audits, attack media outlets, and eventually succumb to the well-sourced initial allegations, this merits at least a pause for consideration. Wirecard’s chart speaks for itself, and the story behind it will hopefully serve as a cautionary tale for companies that prioritize short term profits over long term fundamentals and moral hazards. 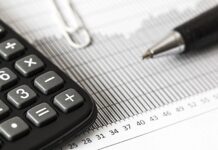 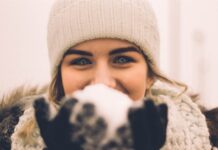 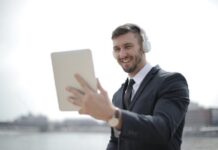