The Irrationality Behind Rationality 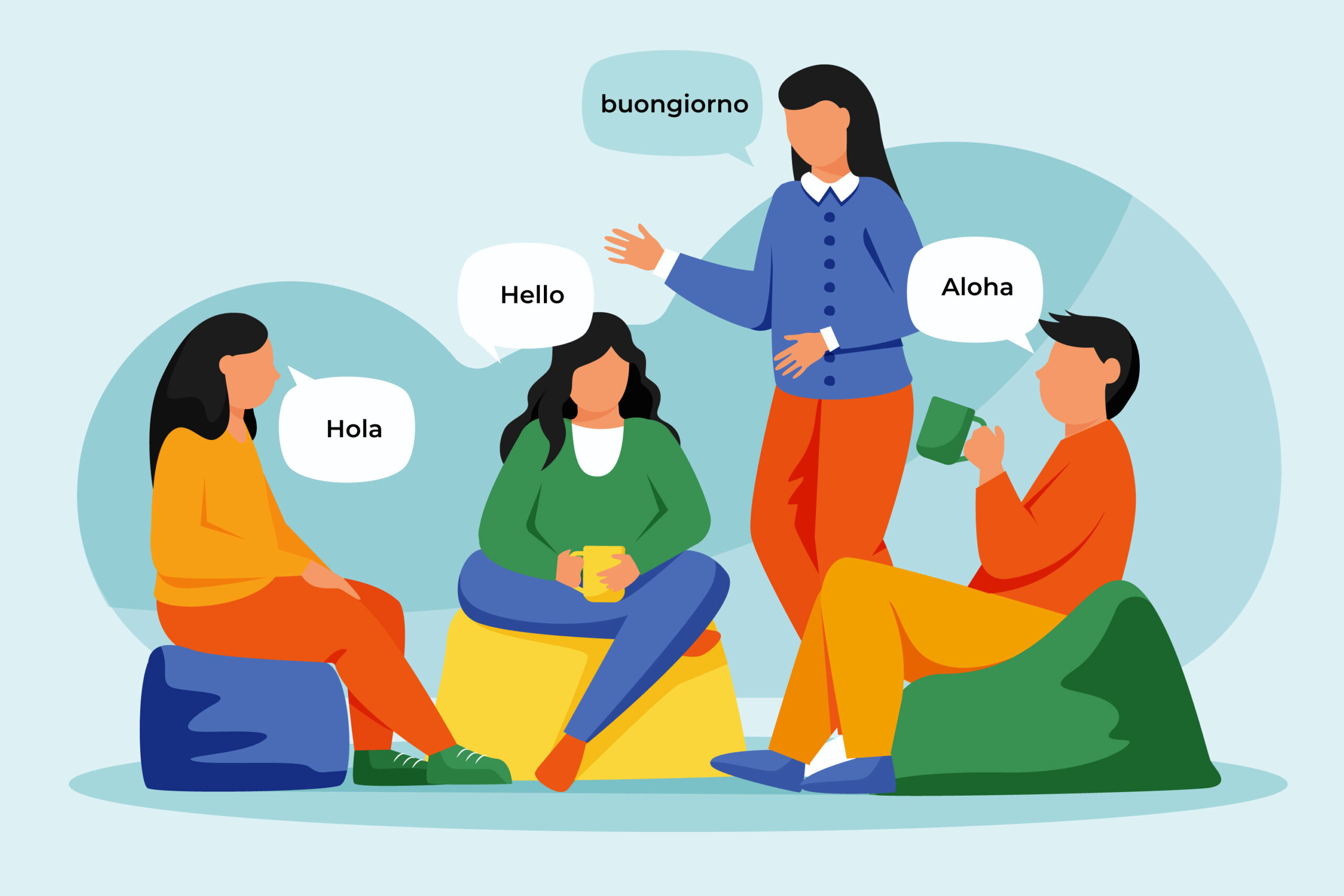 The article unravels the myth behind the theory of rational decision making used in modern-day economics. 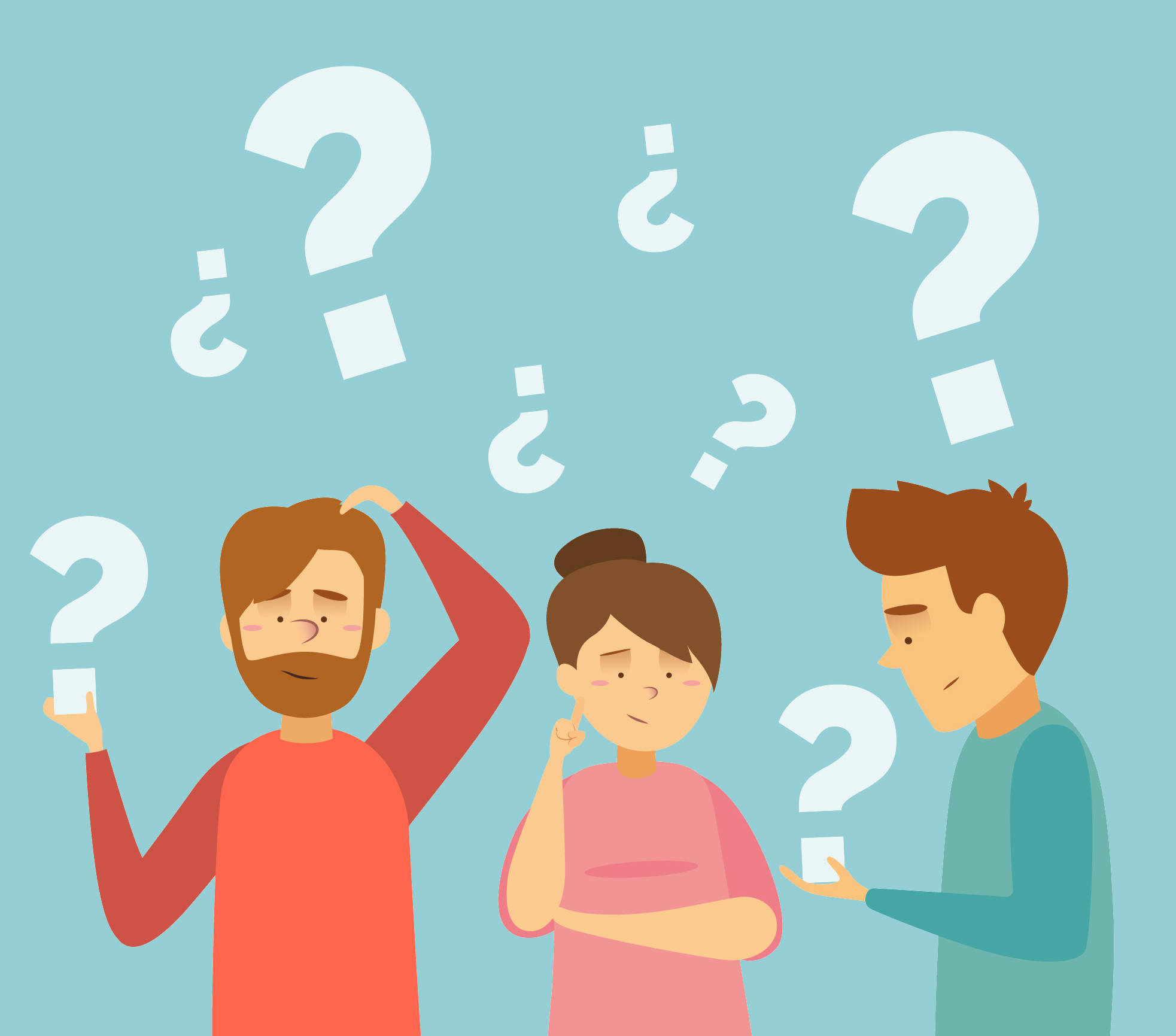 The conventional economic theory defines rationality as an inherent characteristic of the homo sapiens. In simplistic yet significant terms, this means that any decision taken by us, human beings, are researched intensively and well-calculated ex-ante. So, when you go for grocery shopping, economists assume all that follows. That you know the current market price of all the vegetables and fruits available worldwide. That you have measured the distance from your home to these stores. That you have calculated the expense of fuel to reach the store and back home. And, most importantly, that you have conducted a cost-benefit analysis of all the permutations and combinations of options available and finally decided on the least pricey choice to go for. Unless you are not through, you are not going to step out in the market. So stay home and do what you should rationally do.

The whole idea of rationality might seem unrighteous right now, but wait till you reach the end.

To step back a little over two centuries, the roots of this whole idea lie in a book called ‘An Inquiry into the Nature and Causes of the Wealth of Nations’, written by Adam Smith, the father of economics. He studied the behaviour of people in decision making, which speaks of self-interest, and further proposed the invisible hand theory. The invisible hand is what helps free-markets determine a price based on the demand and the supply prevailing in an economy. And this demand is, as a matter of fact, dependent on people and their ‘rationality’. That is, to act in self-interest and trade at the lowest possible price. This concept is rock solid until we assume a small, free-market economy with no government intervention and no bank regulation. It acts as the fundamental assumption that micro-economists make while devising a new theory or explaining an older one.

But with the evolution of game theory, a branch of microeconomics, a new term called the ‘paradox of rationality‘ has come into light. It proposes that individual rational behaviour could lead to an irrational or undesirable outcome for society as a whole. If this sounds irrational, the following will clear it out. Consider your nearest public park. On a bright Sunday afternoon, you go out on a picnic with your family. You carry eatables, packaged as well as homemade food, some cans of soft drinks, which you enjoy a lot. While leaving you simply decide to toss the torn packets and the empty cans off your rug. This is a perfectly rational individual behaviour, but if everyone does so, it harms society. Hence, the paradox. This is true for all public goods like ponds (which can be overfished), fields (which can be over-grazed by cows) and all other commons. It is also true for that frivolous student on the school project team who didn’t do his part but received the same good grades as his industrious peers. The game theory approach calls this the ‘free-rider problem‘ as is self-explanatory.

The principal problem with rationality lies in its applicability in real-world scenarios. With the state, governments, banks and other financial instruments, the free-market hypothesis is not of practical significance. As logical as it might seem, rationality has been seen as contradictory to human behaviour. Human beings can be manipulative but not calculative. Altogether, this principle of rationality is normative, it tells us how people should behave rather than how they behave.

Had they been perfectly rational and thus predictable, there would have been no need to draft policies and contracts, and institutions would have lost the value they hold. However, this isn’t the case, to begin with.

The human being is a social animal. He is reliable but biased, has social obligations, economic demands and political duties. He respects the social contract and the court of law. But, he is the one responsible for prevailing inequalities, prejudice, environmental degradation, food shortages, corruption, unemployment and inflation. He has strong preferences, making his decisions biased and contingent on just the information available to him. Hence, not rational. This is where systematic economic assumptions fail, and behavioural economics comes into play. It considers the psychological factors, emotional and cognitive biases in decision making. Unconscious bias, stubborn preferences and habits defy the traditional rational approach of game theory and microeconomics. The study of behaviour has led to unusual policy interventions. Many a time, people have reacted opposite to what was expected from them (or what was rational). One such example is the infamous Odd-Even Rule implemented by various cities globally, facing high levels of pollution. This policy aimed to induce an increase in the use of public transport rather than private vehicles, which seems rational. But with repeated phases of implementation, an increasing number of cars on the road was noticed. As years passed by, people saw a periodicity in this policy and decided to buy another vehicle with an odd number (if they owned an even one) and vice-versa. This policy debacle owed to the incorrect choice of time intervals and an underestimation to human decision making.

It is much more than mere economics that is to be considered while building theories. There is an imperative role of biology, psychology, cognitive sciences, philosophy and so on and so forth. All this does not deny the existing proposition of self-loving, selfish nature of human beings. It asserts that the world isn’t perfect, neither are its humans.

Shereein Saraf is a student of economics interested in questions related to development, ranging from health and education to labour and insurance. As you might have guessed, she is one of those who can explain anything and everything using graphs and equations. However, she writes about the most perplexing development phenomena using none of these prominent economist's tools. She believes her work is coherent but at the same time develops a curiosity in the reader's mind to know much more about it and go beyond the scope of the article and the views presented in it. She is currently pursuing her undergraduate studies in economics at Shri ram College of Commerce, University of Delhi. Having interned as Government and Public Sector Consultant with PwC and volunteered at Goonj, an NGO based out of Delhi, she has gained an all-embracing experience. Hoping to proceed with her postgraduate studies in economics, she wants to build a better and more informed world around her.
« 2020 Development choices for multi-platform SaaS application
I am a Baby Boomer, and this is the story of how my generation let the great wealth divide happen »

4 Replies to “The Irrationality Behind Rationality”