Unemployment & Suicides: The Next Wave Of Crisis 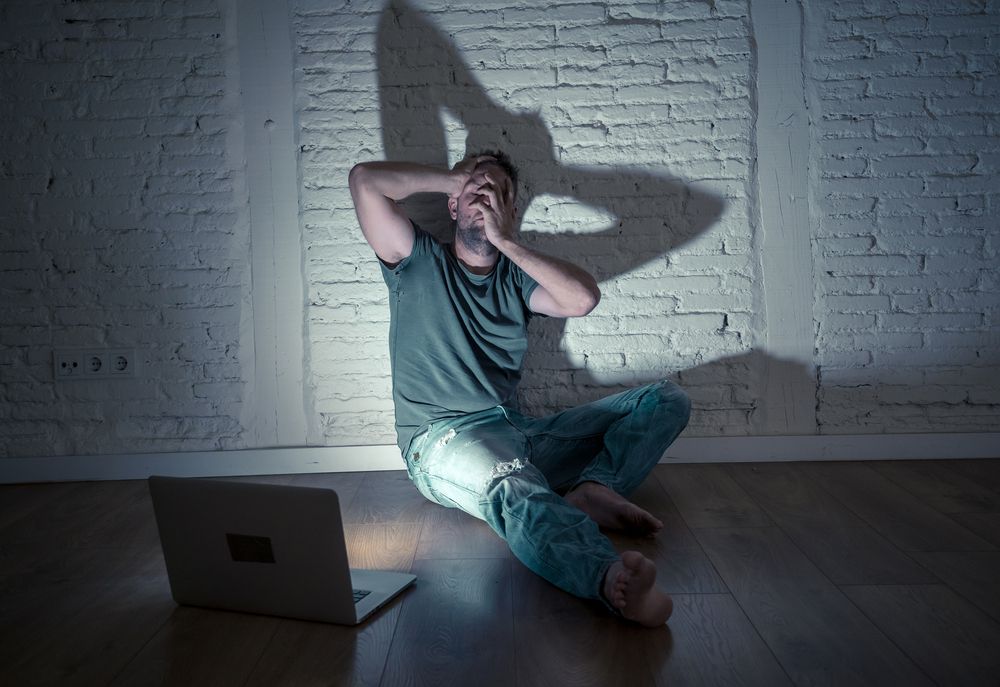 This wave of economic suicide will perhaps surpass the lives taken by the deadly virus itself.

The economic hardships caused during Covid-19 have surpassed those of the 1930s Great Depression and the 2008 Global Financial Crisis. We have new statistics on the rate of unemployment and suicides every day and it’s often hard to keep up. Due to economic uncertainty, people can barely sustain themselves and keep their heads above the water.

But you already know that.

What you don’t know is, starvation and poverty alongside depression and anxiety is the perfect storm.

The forced social isolation and economic downturn are causing people to take extreme problematic measures to cope up with this uncertainty. More rural families are engaging in child marriages as it’s difficult for them to support a family member. People are demonstrating a greater dependence on alcohol and substance to cope up with distress. Grief and frustration faced by men are causing most rural women to experience violence daily. Moreover, the horrid state of privation has spiralled the suicide rate tremendously.

I use the term forced isolation as it’s a paradox. Although social distancing protects us from the deadly virus, we are forlorn of the basic fundamental human need to perpetuate positive and intimate relationships. According to research by Scott Barry Kaufman in Scientific American, ‘Forced social isolation causes neural cravings similar to hunger’. Being isolated for a day has a similar impact on the brain to fasting the whole day. The need to stay connected is so crucial to one’s existence. Despite engaging in a virtual connection, physical separation undoubtedly has a stronger effect on well-being. To the people living alone or with limited access to technology are more severely affected. Ergo, worsening the mental health of the people and putting them at risk for suicide and substance abuse disorders.

It will be difficult for anybody to be content and optimistic with mass unemployment, financial uncertainty and poor economic outlook. Most people identify themselves with their work. It not only keeps one productive and the mind engaged but matters for livelihood and mental health. Life satisfaction has dropped for the majority of the people causing deaths of despair. In these unprecedented times, one is suffering either because of lack of work or because of being overworked.

This crisis may be an opportunity for the government to prosper mental health services nationally. It is crucial to bestow psychological first aid, scale-up digital counselling, coach people for suicide prevention techniques, and effectively use text messages and free helplines for larger impact and access to facilities. Most importantly to decrease the stigma around mental health and effectuate help-seeking behaviour to avert long-term trauma. This national health crisis should be a health priority.

This has an economic benefit to it too. The better an individual feels, the better returns they’ll generate. This intervention thus not only reduces emotional distress and saves lives but also develops health care facilities and contributes to economic prosperity.

Be selfish with your mental health

shivangi agrawal I currently work as a strategy consultant. I have a background in Investment Banking and Finance. I'm passionate about Behavioral Economics and Entrepreneurship. I believe human insights combined with data can drive investment and business decisions at scale. I want to contribute in making people aware of their own biases and help them make better decisions everyday.
« Agile Project Management and its Application in Medical Practice
How Finance Sector Can Benefit by Machine Learning Development and AI »