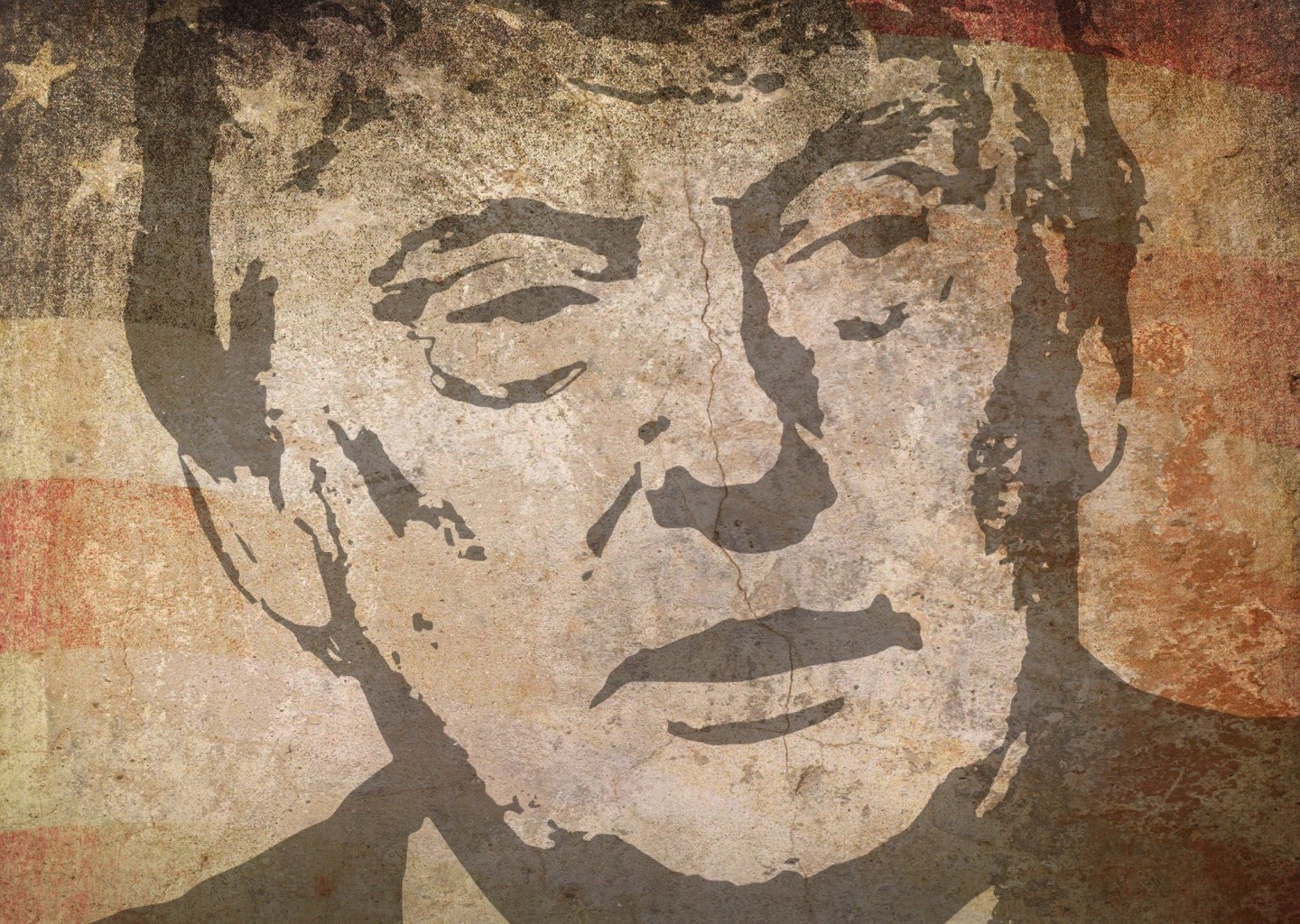 In the words of Donald Trump, his “whole life is about winning. I don’t lose often. I almost never lose.” Trump would argue his ‘winners’ attitude to life means he was destined for greatness (or notoriety, depending on your perspective).

In late 2016, Donald Trump became the 45th President of the United States of America. Only forty-four other men can claim that illustrious accolade. Love him or loath him no one can take away the fact he did become president. If you add that achievement to his status as a billionaire, and his trophy wife, what you have, irrelevant of the unscrupulous tactics he deployed to get there, is capitalism’s ultimate success story. Trump has won the game of life.

How the hell has it all happened, you might have asked yourself? Well, a useful way to understand how and why someone of Trump’s ilk has won the game of life so spectacularly is to view life as the board game of the same name.

In the board game ‘The Game of Life’ up to eight players can spin the wheel of life. The ultimate aim of the game is to accumulate as much wealth as you can during your ‘life’. The winner is the richest person at the end of the game.

There are lots of ways to play the board game, and people react to it in different ways. You get ruthless players, strategic players, some who will do just about anything to win. Then you get the cheats, the cry babies, those who storm off in a huff because they’re losing.

The Game of Life is, for all intents and purposes, a game. But, it’s also a metaphor for life on a tiny scale. Playing a game where the aim is to earn as much money as possible evokes the same emotions we experience in our daily lives, only they’re expressed in a rawer form. Players become greedy, jealous, vindictive, envious, all emotional characteristics seen in the system at large.

Because The Game of Life is a mirror of capitalism, both have the same end goal, make as much money as possible.

Board Games are a useful metaphor for the system at large, for the system is, in essence, one giant board game. The difference between a board game and the real game of life is you can’t ‘see’ the board, as you are in it and you have no option but to play.

In the real game of life, the law system (the rules) govern each one of us in society. Within the confines of those rules, you can play the game any way you want.

So how has Donald Trump ‘played the game’? Donald Trump has and will do just about anything to win. On the board game, he is the person who doesn’t play by the rules. He miscounts when stepping forward, steals from the bank, and takes your money when you’re not looking. Trump plays the game his way. And it is his ruthlessness, narcissism and lack of empathy for the other players that have made him so successful.

The game of life encourages people to be greedy, self-interested, and unsympathetic to every other player. Trump’s personality ranks off the charts on all three of those counts.

To succeed in capitalism, you must exhibit a ruthless streak that allows you to get ahead of the competition. Your best chance of attaining the golden chalice at the end of the game is by crushing your opponents. The less competition there is, the more likely you are to win.

Donald Trump’s personality makes him a brilliant player in the ‘game’. Regardless of whether you find him repugnant, and irrespective of whether you don’t like the game we’re all forced to play, he is the ultimate winner. And he will tell anyone and everyone about how darn good he is at playing it.

The significant difference between a board game and the real world is in a board game the rules don’t change, and everyone has to play by the same rules. It would make for a chaotic game if halfway through the rules suddenly changed!

In the game of life, what you know, or how intelligent or capable you are don’t necessarily get you ahead of the pack. Who you know, and how much wealth you might inherit are game-changers that provide opportunities others in the game never get.

Your chances of success are defined by where in the world you were born, and which family you were born into. Because we don’t all start the game with a level playing field, otherwise, the status quo, where the rich stay rich and the poor stay poor wouldn’t exist.

In the UK, public schoolboys dominate certain job sectors. For example, over half of all journalists attended public school. Their parents don’t pay tens of thousands of pounds each year for the schooling itself. They spend the fees for the connections created by sending their children to these schools.

Nepotism then is rife, and it’s through rich and powerful people giving their friends and family jobs that (funnily enough) results in the same families staying rich.

Playing the game by its rules

But hang on a minute you might ask, hasn’t it recently been revealed that Donald Trump is in $1 billion worth of debt? Well yes, and again what is wrong with that? He is merely playing the game by its rules. After all, the world is drowning in debt. The global debt has now reached an unfathomable $258 trillion, that is over 300% of global GDP.

Trump, and many others like him, play the game by its own rules. By doing so, he’s done nothing wrong in the eyes of the game. He’s broken no rules (well, he hasn’t been caught red-handed breaking any, anyway). You can’t blame Trump for being how he is; you must blame the system that encourages and rewards Trump for being who he is. Because by being who he is has made him his fortune, has got him his trophy wife, has made him president.

Capitalism needs characters like Trump, as much as Trump needs the system of capitalism. One is dependent on the other.

Don’t question Donald Trump that he’s a winner. Question the system that created the man, and allowed him to use his force of personality to become a winner. Trump’s success reveals more about the game itself; then it does about the man.

After all, Trump is just a very shrewd player that understands how to ‘play’ the game. He undoubtedly steps over the line and breaks the rules. But for a man with no moral fabric, if it gets him what he wants by doing so, then from his perspective, the reward outweighs any suffering that may result from his behaviour.

While the board game looks the same for everyone, the rules by which we play, and the starting position of each player radically changes depending on where you were born.

The reality is that in the real game of life, most players don’t even get a chance to spin the wheel. Such is the handicap they have as soon as they take their first breaths in the world, that their chances of winning the game are over before they’ve begun. They are on the board, but they don’t have the opportunity to play the game. They’re pawns, used to help those who can play, become all the wealthier.

Trump was provided with the best possible start in life. I mean the guy was given over $400 million from his father. That’s not to say this fortune made him destined to be a ‘winner’, but it certainly didn’t hurt his chances. So when Trump says his whole life is about winning, well, of course it is. Because, in the game of life, he was given all of the tools from the start to become a winner.

Trump is unable to see the world from any other perspective, other than his own. When he sees a ‘loser’, he sees someone he has beaten. Not capable of understanding that the game was always set up for him to beat the other player.

Read the original article and subscribe for more articles at transformatise.com

Paul Abela I work in the Renewable Energy Space for a major disruptor of the energy industry in the U.K. I'm a change-maker seeking to support a transformation to a low carbon sustainable economy. I believe in the power of the written word to create that transformation.
« The Pandemic Won’t Be Over Anytime Soon, Here’s a Financial Checklist
5 book recommendations for those who work with Digital Marketing »