Juned Ghanchi Follow Juned Ghanchi is Cofounder and CMO of IndianAppDevelopers, an enthusiast tech entrepreneur that helps other tech startups in reducing development cost and enhancing their digital products tech vulnerability through his 10+ years of experience in the application design and development for mobile and software from scratch. 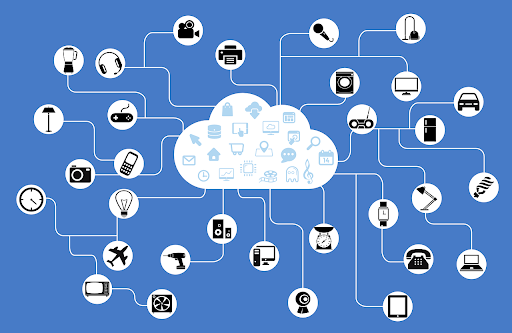 Blockchain is considered to be a revolutionary technology known for a decentralized database. Ever since it was introduced as the backing power behind the bitcoin cryptocurrency, it continued to be popular, and over a few years, it penetrated almost every industry. But it is still regarded as the most useful technology for the financial and banking sector. No wonder, fintech applications are the biggest beneficiaries of Blockchain technology.

Here we are going to explain some of the most critical use cases of Blockchain for the fintech industry. But before that, let us spare a few words on the definition and principles of Blockchain. 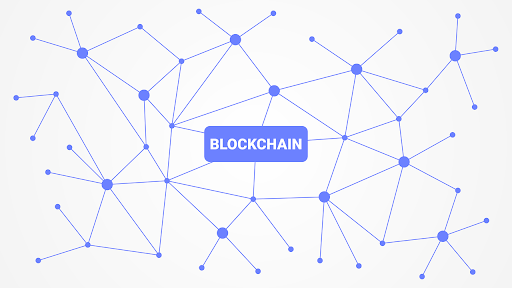 Blockchain is a distributed and decentralized database system that doesn’t allow any deletion and changes to data. Whether it is the financial transactions, supply chain data, people’s identity, or ownership documents, different types of data can be stored through the Blockchain database in a fully tamper-proof and decentralized manner.

Here are the key principles that define Blockchain technology.

Now that we have explained Blockchain’s basics let’s explain some of the leading use cases of the technology for the fintech industry. 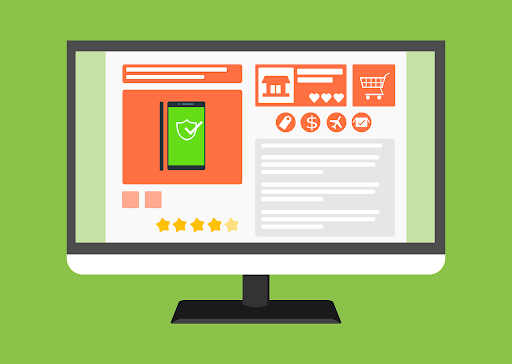 Payment Processing on a Global Scale

Blockchain-based transactions on the digital platforms enjoy optimum safety because every user can use his cryptographic key to keep payments secure and safe. Since Blockchain doesn’t allow any changes to the transaction without the nod from the respective user, the transactions remain free from unsolicited access and security threats. Moreover, every participant is informed about any change and new transaction, and this further keeps everyone in sync about the ongoing process.

While on the one hand, the Blockchain database doesn’t allow any change of data; on the other hand, every transaction must be validated by other participants so that no unsolicited access is facilitated from the back door. With such a robust security advantage, Blockchain is widely used by fintech companies for safeguarding financial transactions and payments. The most significant benefit is that transactions no longer need intermediaries for carrying out international transactions. Blockchain alone can handle it safely and securely.

Since globalization and international trades brought the world closer, financial risks and manipulation of regulatory loopholes are increasing and causing serious damage to many economies and financial entities. Naturally, financial organizations and governments around the world are spending havoc on regulatory services. This is where the emergence of Blockchain has appeared with a never-before potential.

Since Blockchain doesn’t allow deletion or alteration of data stored in Blockchain nodes, the entire risks corresponding to financial data are brought to zero. This helped fintech companies to stay completely safe and secure from the financial risks. As Blockchain can alone take many responsibilities that traditionally used to be taken care of by regulatory services, it emerged as a powerful alternative.

There are many fintech companies and banks that used to depend on mobile app development companies to build their banking and investment app. Now Blockchain has just emerged as their latest tool to look up to. In the months to come, Blockchain will eventually become part and parcel of any banking or financial app. 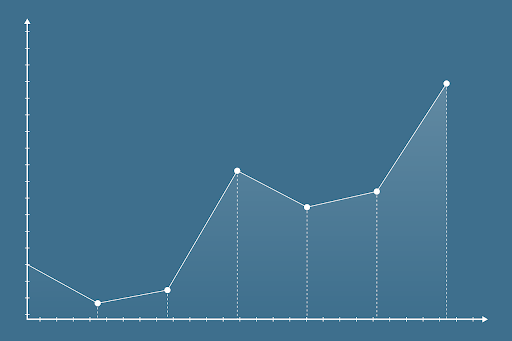 Trade finance is another hugely potential area where implementing Blockchain can make a great difference. Blockchain has the power to safeguard financial transactions with computational logic while validating the data through data mining. Thanks to this, the entire finial supply chain gets smoother, proactive, and safe.

Blockchain-based letter of credits or trade loans can be handled more efficiently because of decentralized access and complete control of the accessibility.

Since Blockchain facilitates easier transactions across a multitude of parties with easy peer to peer communication and collaboration, capital markets emerged as one of the leading beneficiaries of this technology. The whole financial industry got a distinct performance boost because of Blockchain.

Thanks to Blockchain, real-time access to market data, contingencies, and a number of other factors can be handled more efficiently that further helped capital market players in the banking, insurance, and other investment companies. Since Blockchain-based databases can accommodate risk factors and deal with irregularities with its robust foundation, Blockchain is continuing to get popular among the capital market players.

The fintech industry is already deeply intertwined with Blockchain technology. The above use cases and applications of Blockchain just prove fintech now cannot move an inch forward without this technology.

Juned Ghanchi Follow Juned Ghanchi is Cofounder and CMO of IndianAppDevelopers, an enthusiast tech entrepreneur that helps other tech startups in reducing development cost and enhancing their digital products tech vulnerability through his 10+ years of experience in the application design and development for mobile and software from scratch.
« How to Build a Martian Economy
Which Country is Number One in Healthcare? »

Will The Metaverse’s Investment Hype Die Out?

Skills-Based Learning Is On The Rise And Here’s Why