A Curse To The Indian Economy 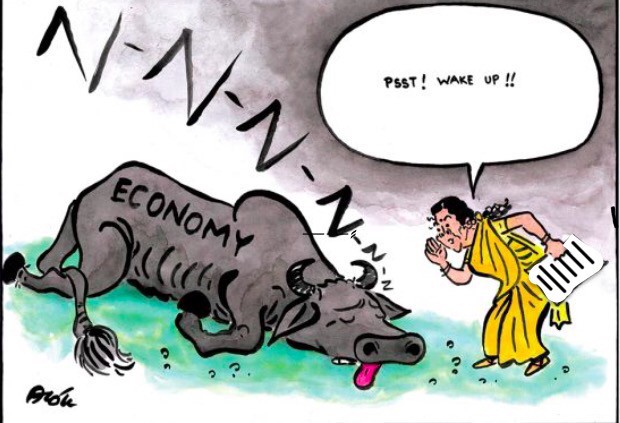 There is always a sense of pride when we see our country being at the top. Let it be sports, money, resources, economy, etc. But what happens when you hear that India is moving towards being the most populated country in the world? Is there still the same sense of pride, the same sense of superiority, and delight? No, there isn’t, and shouldn’t the alarming and incessant growth of population raise a serious economic problem in our country? There is an utmost probability that by 2030, India will overcome China in being the most populated country in the world. This prediction was before by the year 2050, but the increasing rate of the growing population has brought it down. Looking at the present stage, the more the people, the harder it gets to feed them all. Above all this, all plans made by the government have proven to be a failure. A country like ours which is rich in resources and minerals still has people who starve for days. Being a developing country, whatever progress we make, is taken up by the rising population.

There are measures taken by the government to create employment opportunities, but what’s the point when people exceed the opportunities with a greater scale every year. How can India be a developed country when there are strings pulling the development from the back? We say that the government is the major cause of rising unemployment, taxes, etc. But we don’t think sometimes government is helpless because of the people.

Now, because of overpopulation, there are several negative effects that have proven to be a barrier to economic growth and development, and I have tried to list most of them below:

Population control is not only a concern of the government but also the people and has become a liability. We the people should try to educate the illiterate about family planning, birth control, to not inherit the desire to have a son, and also how the present should be better for a better future. If we want to be prosperous and self-sufficient, each individual must voluntarily get involved to bring control to this rise in the population of India.

2 Replies to “A Curse To The Indian Economy”