Home Entrepreneurship Early-stage is not about speed 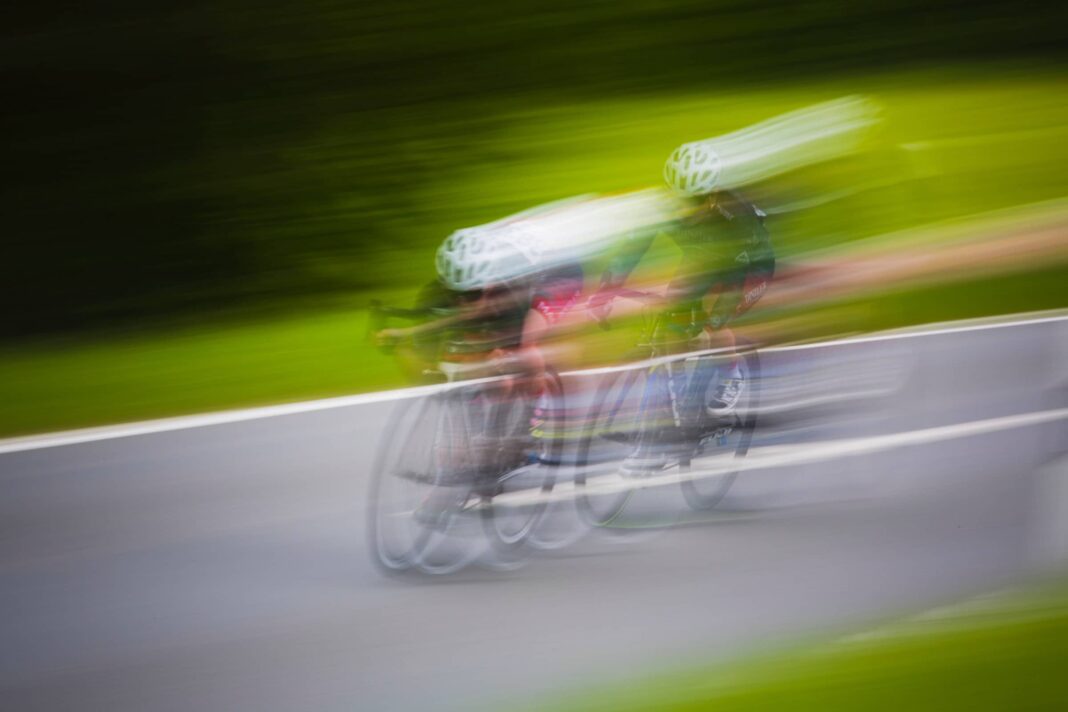 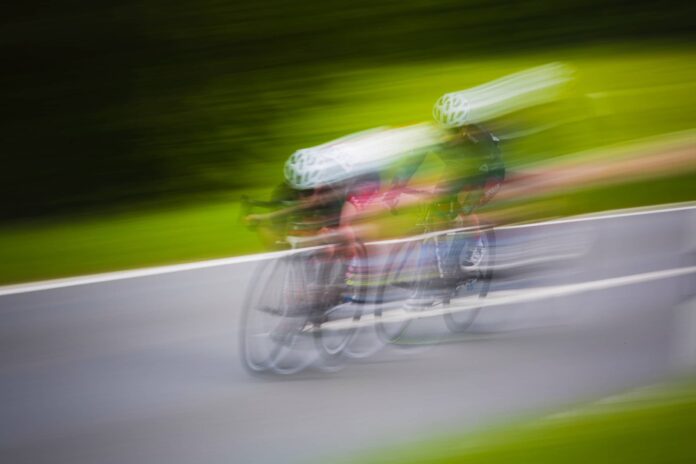 I’ve long been wanting to write about speed. I am developing my 4th startup in solo mode, and I cannot go fast :-). Is it an issue?

A common perception is that speed is what makes a startup succeed. It’s all about speed and removing everything that can slow down execution. I often see entrepreneurs convinced that if they could go faster, they would succeed faster.

I think speed is critical once you have reached Product Market Fit and understand how to scale. Before that, speed can make you die faster!

Here are four things to consider as to why speed could be a problem in a startup’s early stages.

Idea: Take the time to learn and benchmark your idea

Building a startup is not the result of having a game-changing idea while taking a shower and rushing into execution. Most ideas are basics and will be put to the test by the market. Early on, it is essential to take the time to build assumptions to check the solidity of the idea. Take the time to think, read, listen to podcasts on this very topic. After all, we are knowledge workers. If you think about it, most of what we do is turning knowledge into a product, and we never take the time to update our knowledge.

So my recommendation would be to take at least 2 hours a day to strengthen your knowledge to put your idea to the test.

Product: Confront your idea to the market early and slowly develop a product

Steve Blank recommends getting out of the building quickly. It’s essential to involve potential customers at one point to validate market assumptions. Better sooner than later. What most entrepreneurs do to gather feedback, is to engage potential clients with a lot of passion (sales-oriented) and with a product demo. So they rush to create something to show an “alpha” product. This approach creates a mental block in the head of the potential client. Indeed, it is complicated for a human being to tell someone that passionately demonstrates something that the product is irrelevant and that the problem does not exist.

Rather than forcing people to emphasize, let them help you. Talk to 10 prospects, tell them you are not decided whether to start building the product or not (lie if it has begun), describe the problem you think exists and the solution you envision to create. Ask for open feedback, “should I do it?” but more importantly, why you should not! This way, your contact feels helpful, as you are not influencing his/her answer and leave everything open for debate.

Please do not rush into building a product; rush into testing that the problem exists and that customers are willing to pay for it.

Fundraise: Do not look at the lack of money as a slow down excuse

Without resources and money, you will go slow, and you will feel constrained. I would argue that good innovation comes with strong constraints. If you have raised enough money to feel comfortable for some time, you won’t feel the pressure and drift into a certain routine. I have seen many startups do the right thing once they reached a near-death experience. It’s when it’s a life and death situation that excuses go away, and real questions are put on the table. That’s why corporate cannot innovate; they lack that kind of pressure.

So deal with being slow and accept being on the edge of the precipice; it forces you to think about what’s essential and drives the right decision-making framework.

A lot of entrepreneurs blame the lack of early results on the lack of resources. We lack development power, or more often, our marketing is not in full gear, and so on. That is often not the right diagnostic. Things might be slow early on, simply because the startup is not ready, and the market reacts slowly. There is a point where you have to feel that something good happened without applying brut force.

The strategy is doing the right things, and the tactic is doing things right. If you apply good tactics, great marketing, great sales to a bad strategy, you are executing the wrong things really well; in other words, you will die faster! So until you find customers that resonate with your product, and validate your strategy, hire slowly; hiring a sales or a marketing person won’t help.

This post might go against some preconceived ideas, but one of the leading causes of death for a startup is because they accelerate too early.

Time to go back to my readings. 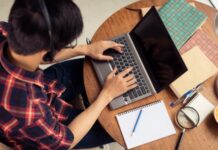 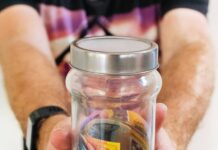 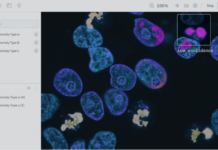