Relationship banking – Advice from an ex-banker 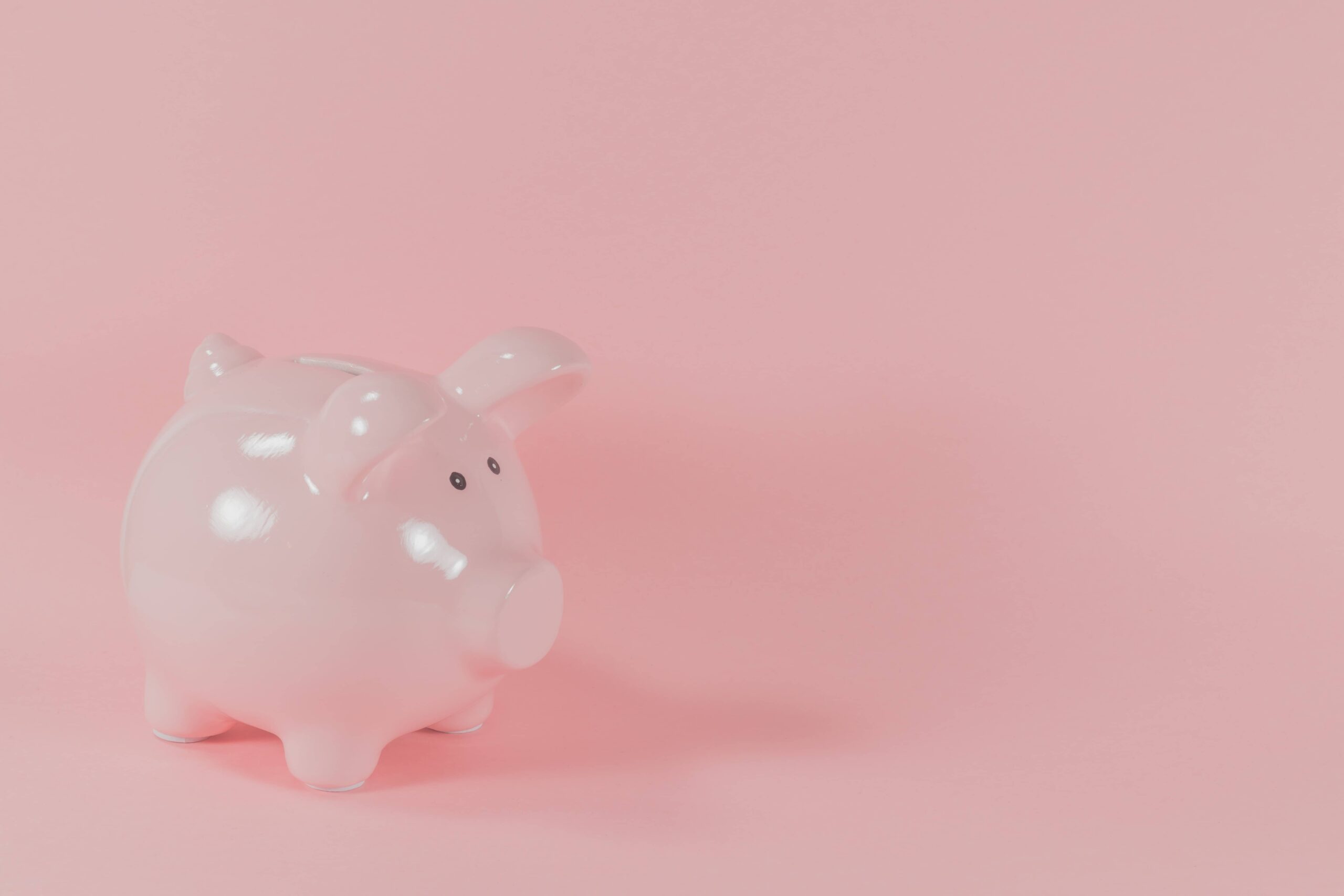 I used to be a bank executive. Ever since then I have always maintained solid relationships with my banks, the ones I use today. Many people seem to underestimate the importance of the relationships with banks and bankers. I’m here to tell you why that can come back to haunt you. In challenging business times, your bank literally has the life of your business in its hands. You want to have relationship capital to leverage during those times.

My first exposure to a banker or bank officer was the appropriately named, Mr. Banks. You know, Mr. Banks from Walt Disney’s 1964 movie, “Mary Poppins.” Mr. Banks worked at the Dawes Tomes Mousley Grubbs Fidelity Fiduciary Bank in London. When I read that name even today, I subconsciously sing the song, “Fidelity Fiduciary Bank” composed by Richard M. Sherman and Robert B. Sherman. Mr. Banks wanted his children, Jane and Michael to invest their money in the bank but they wanted to feed the birds which led to a whole chaotic breakdown that caused a run on the bank and Mr. Banks to lose his job. I loved that movie. It was the first movie I ever saw in a real theater in the city. It took my mother and me an hour to drive there. I remember thinking that it was my least favorite part of the movie and how tedious and uptight and rigid bankers were.

Fast forward about twenty years. I had finished my doctoral coursework in economics at Georgetown and started work on my dissertation. I had a two-year contract with the World Bank and… my fiance wanted to move to Los Angeles to go into the movie business. What? I didn’t want to go. The movie business?! He set up an interview through a friend with First Interstate Bank, then the seventh-largest bank in the country. They were starting an investment banking division and I interviewed with the President of the new division called, First Interstate, Ltd. I didn’t even know how to read a balance sheet. But I could calculate complex mathematical problems like there was no tomorrow. There was a heat wave in L.A. and I didn’t really want the job so instead of wearing a suit, I wore a skimpy white linen dress. He was impressed with my bonafides and asked me what I was making at the World Bank. I gave him an exaggerated salary, and then upon noticing that he didn’t flinch, I added, tax free. Because everyone knew at the time that the World Bank was mostly expats who paid taxes in their home countries. Because there were really very few Americans working there, what most people didn’t know is that Americans had to pay taxes on their salaries. I took a chance. I’m not proud of it now, well maybe a teensy bit, but that more than doubled my salary. He didn’t really have a problem with it. He was from Lehman Brothers and at that time in the 80s, investment banking salaries were pretty obscene. He hired me. I moved to Los Angeles and became a banker. My cubicle mate taught me how to evaluate financial statements and I was off and running. We mostly wrote private placement memorandums and crunched numbers for mergers and acquisitions. I even received bonuses and realized that my salary request wasn’t out of line at all. That helped me feel better.

Although my job at the bank wasn’t even close to being my favorite job, bankers were still pretty tedious and rigid and I’ll add cutthroat to that list, I learned an immense amount of useful information. Not only did I learn about business and financial statements, I also learned how to raise money which has served me well as an entrepreneur. I raised over $1 million in seed capital for my last startup company. Additionally, I became familiar with the ethos of banking and what bankers needed to hear to make a loan decision and the information that resulted in rejecting a loan.

Many years ago, my company’s corporate banker and someone I considered a friend, invited me to lunch every few months. During one of these lunches at the Crab Shack in Glendale, California, he confided to me that he wanted to leave his job as a commercial loan officer with one of the top merchant banks in Los Angeles and start his own bank. I love these kinds of ambitions.

Starting a bank is difficult. For starters, it takes about $20 million. If you’re serious about it, here’s an excellent wikihow giving you the step by step including pictures no less! I told my friend that he had to do it. If it was his dream, he should pursue it and he could achieve it. This guy scrimped and saved for years. He was probably making about $300K a year in salary – no small amount back in the early naughts. He lived in a tiny home and drove a used Honda. Five years later he opened a community bank in a small town outside of Los Angeles. He did it.

Of course, I transferred all our company accounts from his previous employer to his new bank. They only had one branch and it was pretty far away especially in L.A. traffic, but we mail all our deposits and I set up a transactional account at a nearby Wells Fargo. I made it work. All our loans were negotiated through this bank. And, they have saved us with lines of credit during some dark days which can happen in any business. Our relationship has been mutually beneficial for many years.

Based on my experience in banking and because many business owners, especially startups, overlook the importance of a good relationship with their bank, I thought I would make a small list for you to keep in mind. The overriding term is finesse.

Remember that you attract more flies with honey than with vinegar.

In closing, I have an assignment for you. Call your bank and arrange a Zoom lunch with someone – preferably the highest level person that will say yes. Let us know how it goes.

Cynthia Wylie Cynthia Wylie is a hard-driving entrepreneur with a successful track record. She was raised on a farm which taught her the habit of hard work from an early age. Her recent startup, Bloomers Island has become the standard bearer brand for children to live healthier lives and make healthier food choices as well as inspire in them a love of gardening and nature. She has received two patents on her seed starters, SeedPops which have been sold in over 5,000 stores in North America including Target, Nordstrom and Costco Canada. The first five books of her nine-book series have been published with Rodale Kids, an imprint of Penguin Random House. Previous companies where she was a partner/co-founder include X-Large Clothing, the seminal streetwear brand, and Maui Toys, the activity toy company recently sold to Jakks Pacific. In addition to starting and selling companies, Ms. Wylie does business consulting with The Project Consultant. She focuses on raising money, turnaround actions, and strategic and tactical planning in operations for small manufacturers. She is a founding member of the Startup Founds Group in Silicon Beach, a group designed to process issues and problems that all startups inevitably face. She started her career in Investment Banking writing private placement memorandums and developed an expertise in helping companies to raise money, including over $1 million in seed capital for her latest company. Her B.S. degree is in agriculture from Pennsylvania State University and she has an M.A. in economics from Georgetown University in Washington D.C. She is the part-owner of her family farm in Western Pennsylvania. She raised four children and loves writing, reading, learning foreign languages, and growing plants and companies.
« Unearthed Crypto Gem Poised for Resurgence
Socialists are taking over Wall Street »

Beyond Industry 4.0, Digital Will Reshape Our Society