Critically, Identity is a given Trait trivial to Personal Preference 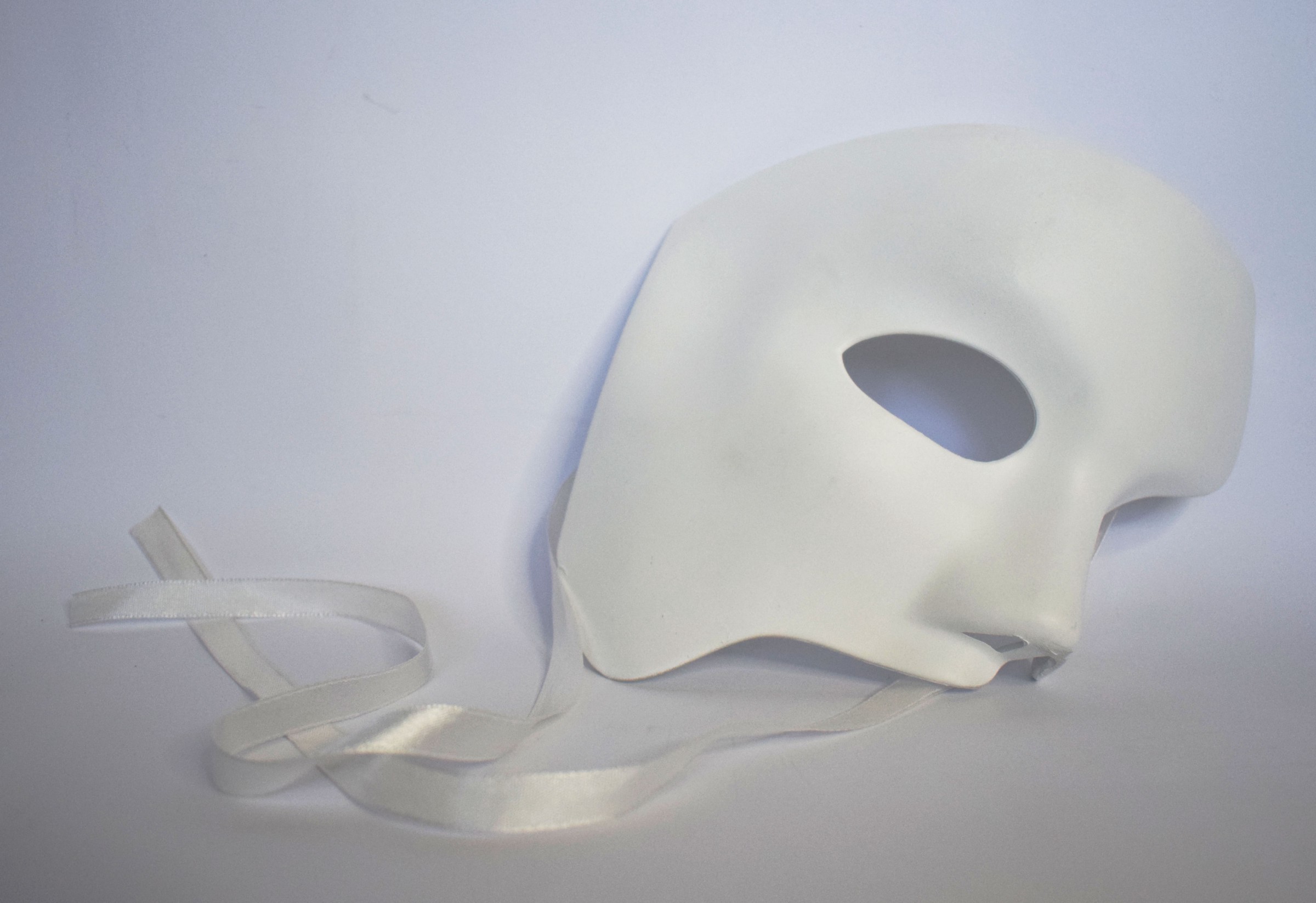 The Clash between who we are and how we Label ourselves: ‘Identity Crisis.’

Human Trait is a distinguishing characteristic; some are related to genetically determined elements, and others typically pertain to environmental factors such as cultural norms, collective ideologies. Based on those traits, a person earns an identity. The problem arises when such an identity is determined based on collectively bestowed virtues. For instance, having long hair and wearing a skirt is typically regarded as a sign of femininity. Although it is becoming a lesser factor today, mechanical work has traditionally been regarded as a sign of masculinity. But have you ever supposed about why we recognize certain traits the way they acknowledge them?

It is quite evident that we, as individuals, are not in control of such determination.

In collective terms, traits are unifying for those who identify themselves by them. Still, once one does not observe self-based on the unified characteristics, they find themselves in conflict with their surrounding community. Such rejection often turns radical. For instance, an individual may identify themself as a female, while the city would see that individual as male.

Recently, the Washington Post touched on a controversial subject on the transgender issue in America. The Director of CDC…

Label and identity are two different phenomena. The theory of labeling posits that selfhood and the behavior of selves may be influenced by the phrases used to describe them. It is associated with the beliefs of self-fulfilling vision and stereotyping. Labeling theory wields that deviance is not innate in an act. Instead, it focuses on the inclination of majorities to negatively label minorities or those who are perceived deviant from the everyday norms. Labeling involves the objective determination of the populace. On the other hand, identity has a subjective component where a person strides throughout life to establish.

Identity at birth is bound by Collective Thinking

“collective identity is an interactive and shared definition produced by several individuals (or groups at a more complex level) and concerned with the orientation of action and the field of opportunities and constraints in which the action takes place.”

Melucci finds a gap between how the collective actions of a person’s environment shape around them and how individuals find motivation within that environment to identify themselves as a soul being. That is why, to overcome that puzzle, he defines it as an intermediate process, in which every individual accepts that they share specific orientations in the joint and on that footing elect to act together. According to Melucci, collective identity is negotiated over time through cognitive definition, dynamic relationship, and emotional investments between individuals in society. Understandably, Melucci’s assumption seems accurate nonetheless, what is conflicting rests within the latter three parts. That means; as individuals become knowledgeable and educated, they tend to desire more to establish their own identity devoid of the artificially given traits or labels. That, in turn, would undermine the intermediary theory of the Melucci. So it is fair to state that we are all bound by the identity given to us; however, we are not necessarily willing to accept such identity later in life. One prominent example to point out is the notion of gender and sexual identity that has always been the collective stigma. An individual is born identified as a female but later in life, the same individual identifies the self as male.

“Identity” in its contemporary meaning derives most of all from Erik Erikson’s work in the 1950s. The phrase became more prevalent in sociology in the 1970s. Today many scholars from various disciplines rely wearily on “identity” to examine the cultural politics of race, class, ethnicity, gender, sexuality, citizenship, and other social categories.

All in all, in layman’s terms and in the modern realm, “identity” means: either (a) a social category, defined by membership rules and allegedly characteristic attributes or expected behaviors. Or (b) a socially defined feature that a person takes special pride in or views as unchangeable but on a social basis consequential.

Realistically, we prefer ourselves to be, so how we label ourselves for others should not be of importance. If we only strengthen social norms without respecting individual needs, it will create more emotional and psychological malice- urging a patient to take drastic action for change. But unfortunately, we are still living far from such a reality, even though the same collective environment struggles to maintain and respect individual identity within itself. But turn out to be rhetorical flocks.

Collective labeling and identity have been the source of many conflicts between people. A study performed by Roskilde University substantiates this. The study looked into the 2008 Israeli and Palestinian conflict suggesting; the collective identity of Jewish and Arab label was a more prominent contributor to the contention than the individual identity. Some scholars found the concept of social categorization playing an extended role when individuals link to the social world and others around them. This technique of dealing with the world potentially leads to individuals grouping themselves and others into various in- and out-groups according to what they identify themselves. Latter can consequently lead to stereotyping and other bigoted and setting effects when engaging in interaction with other individuals.

Identity as a given phenomenon or a Self-Designation

There will be stages when he or she must battle through balancing self-identity with a collective identity in every individual’s lifetime. In the psychological sense, self-awareness requires the cognitive or affective manifestation of the individual’s identity. Hence in the collective realm, a person must sacrifice those manifests by overlooking them. That is why the firstest formulation of individuality in modern psychology arose from the distinction between the self as I, the subjective knower, and the self as Me, the recognized object.

The self has many aspects that make up essential parts of it, such as self-awareness, self-esteem, self-knowledge, and self-perception. And if met with social stigma simply because of conflict between self-identity and collective identity, then All parts of the self-permit people to distort, shift, add and alter facets of themselves to gain social acceptance in the community. Once again, given identity at birth is only sustainable upon restraining direct self-identification or, in other words, self-identification solely through a social lens.

The Identity Crisis and Stigma around self-Identification

Not being able to identify self or disclose preferred identity is primarily the function of avoiding social stigma around it. That by itself is a potential ground for the precipitation of the so-called identity crisis.

People who enjoy identity are content. It comes from a perception of success. On the one hand, humanity experiences dignity in attaining a standard realized by their culture or set by themselves. But Since the individual is the sole implicated agent of the identity crisis, healthy identity and fruitful self-identification prevail in individual autonomy.

”The day corporations stood reigned along with personal identity; was the day the person…

“Nazism, socialism, communism and even nationalism share a single mission of renouncing individual…

Adam Tabriz, MD Dr. Adam Tabriz is an Executive level physician, writer, personalized healthcare system advocate, and entrepreneur with 15+ years of success performing surgery, treating patients, and creating innovative solutions for independent healthcare providers. He provides critically needed remote care access to underserved populations in the Healthcare Beyond Borders initiative. His mission is to create a highly effective business model that alleviates the economic and legislative burden of independent practitioners, empowers patients, and creates ease of access to medical services for everyone. He believes in Achieving performance excellence by leveraging medical expertise and modern-day technology.
« Lewis Mumford, A Thinker for the Ages Tells a Tale Of Cities Since the Middle Ages
The Importance Of B2B M-Commerce In 2021 »