Pre-emptive round? 4 Ways To Decide How Startups Should Approach It 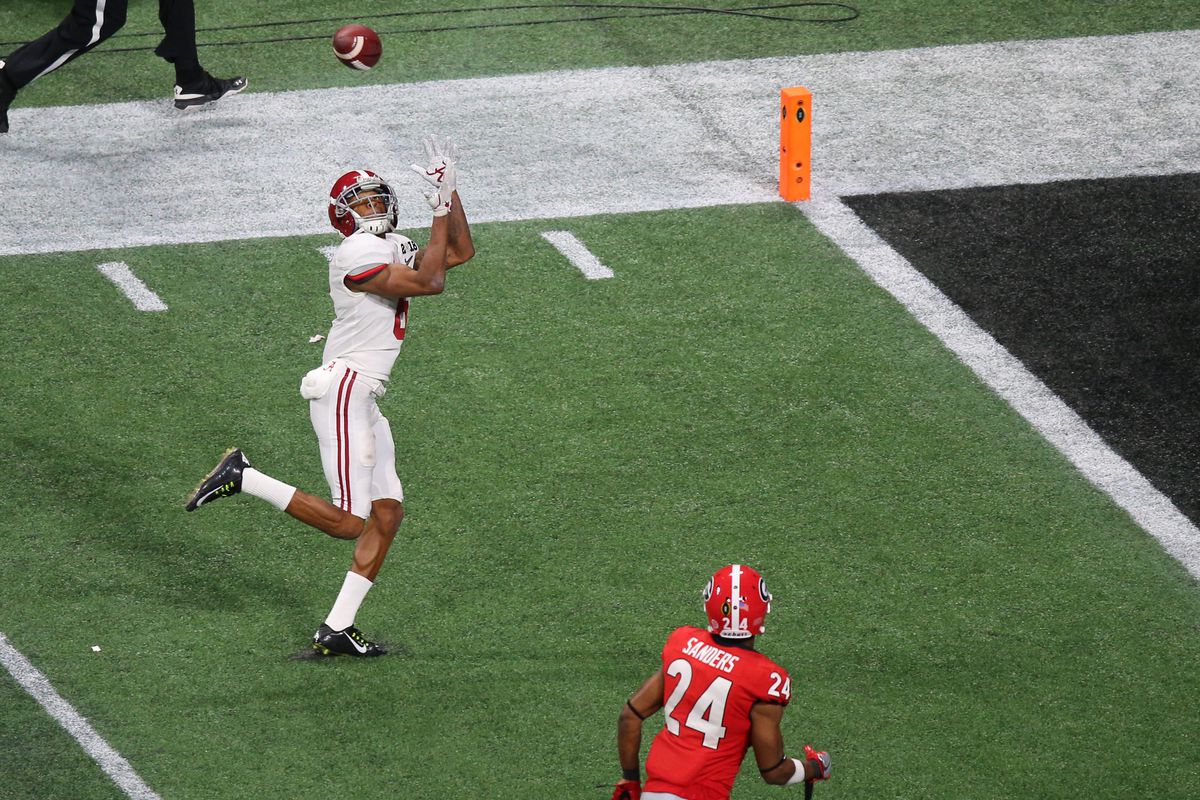 Someone wants to give you money before you start fundraising? When you still have cash in the bank? And you are getting a great valuation? Hurray!

Non-traditional is a catch-all for a variety of investors for whom VC is not the main focus. Some of them have dedicated VC arms which become increasingly autonomous and sometimes even independent. But overall this is a category that includes PE, hedge fund and arguably corporates. The biggest question here an entrepreneur should understand is motivation — why do they want to invest? And the why will help you answer questions like why do you need them, how will the market interpret this move, and how will future investors react. It could be purely financial gains, it could be access to a technology, it could be because they want to connect to their other investments. In healthcare, for instance, providers and payors are increasingly throwing money at startups outside of their fundraising cadence, with the expectation that the commercial relationship will expand. In auto, many of the OEMs have put together massive rounds in self-driving cars, with the expectation the startup won’t work with competitors. As the expectations aforementioned suggest, getting a non-traditional VC too early could actually be net negative.

As a general rule, most startups should avoid insider rounds because it signals to the market that no other VC was tempted enough to pay up. But a pre-emptive insider round is an exception to the rule. If you can justify to yourself the value the existing investor continues to bring, by all means go ahead. After all, it will save you time fundraising and it’s a powerful signal that your existing investor was willing to pay up. But you must also feel comfortable that the insider will have even more ownership and presumably influence on the company. And you must also feel comfortable with the opportunity cost since a new lead would have brought in their own knowledge and network. Finally, beware that this is unusual so you will have to spend extra cycles justifying to the market.

Valuing a company is hard enough, valuing when the company hasn’t even put together their materials fully is even harder. One common way is the pre-emptor gives the startup full credit for where the company would be when they actually started fundraising. Generally speaking an entrepreneur should start fundraising six months before they run out of cash, giving three months to complete the raise, so there is a buffer of additional three months just in case. A VC fund that preempts this cycle by say a month early should give the startup full credit for the following three months also, which is when they would have completed the raise.

A strong reason to do a preemptive round is for the entrepreneur to take out oxygen from the market. The thinking is if there is a land grab going then raise the most funds as quickly as possible and beat the competition on speed. This happens most commonly in consumer, but aspects happen in every single vertical. The general public may not parse everything but competitors and investors alike will pay more attention if a round is coming on the heels of the previous round quicker and/or larger than expected. Goes without saying the timing of the public announcement is as important as the actual round.

Amit Garg Follow I have been in Silicon Valley for 20 years -- at Samsung NEXT Ventures, running my own startup (as of May 2019 a series D that has raised $120M and valued at $450M), at Norwest Ventures, and doing product and analytics at Google. My academic training is BS in computer science and MS in biomedical informatics, both from Stanford, and MBA from Harvard. I speak natively 3 languages, live carbon-neutral, am a 70.3 Ironman finisher, and have built a hospital in rural India serving 100,000 people.
« Understanding My White Father in 8 Minutes
What Do Lessons from the Industrial Revolution Have to Tell Us Today? »

One Reply to “Pre-emptive round? 4 Ways To Decide How Startups Should…”