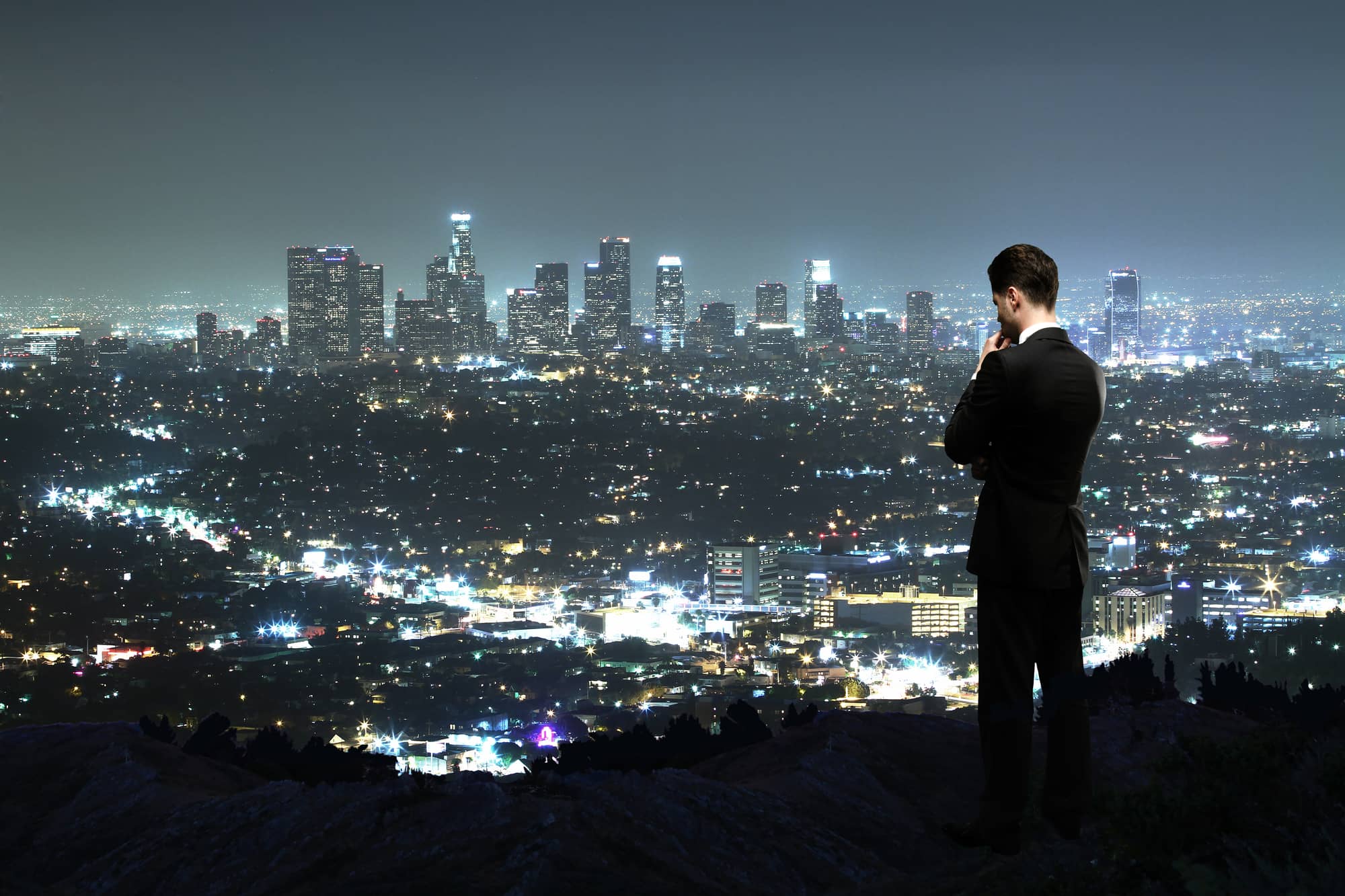 Principle 1: Inventors create a technology. Innovators bring the technology in everyone’s hands. Sometimes inventors and innovators are the same people. More often they are not. You can guess who gets most of the credit and financial rewards.

Principle 2: Corporates are great at scaling a market but terrible at creating a new market. Startups are the opposite. Startups are inherently battling against huge odds and it really boils down to execution — calibrating for customer’s expectations a good enough job done quickly is preferable to a great job done slowly.

Now putting these principles in practice in three case studies:

Case 1: Xerox vs Apple aka a corporate vs a startup

Xerox Corporation was founded in 1906 manufacturing photographic paper and equipment. The company came into true prominence with the launch of the first commercially successful paper copier in 1959. That product and subsequent ones led to such incredible growth that the word Xerox has become synonymous with copying and the company opened the world-class Palo Alto Research Center (PARC) in 1970. PARC eventually invented / incubated the laser printer, computer-generated bitmap, the graphical user interface, the WYSIWYG text editor, the Ethernet, just to mention a few. In 1979, Steve Jobs and a coterie of engineers visited PARC and what they saw impressed them. The rest is legend on how Apple was the one that ended up popularizing most of the PARC inventions and making personal computers truly accessible to the average user.

Turns out the timelines of Apple product launches don’t match exactly the lore but the lessons remain. One, PARC was 3,000 miles away from Xerox headquarters in Rochester, NY which meant scientists had greater freedom to undertake their work but it also meant they couldn’t persuade management as well about commercializing it. Two, Apple was then a 3-year old startup in ascendancy — the company would have an incredible IPO the next year. It also meant they had the chutzpah to push the boundaries while Xerox suffered from classic innovator’s dilemma of resting on its laurels. For a deeper read check out this 2011 article from The New Yorker on The Creation Myth.

Case 2: Friendster vs Facebook aka a startup vs a startup

Friendster was launched in 2002 before MySpace (2003) or Facebook (2004). Yes, there were other attempts before but none achieved even close to the scale that Friendster and eventually the other sites did. The company had a great start in terms of funding, eventually raising a total of $50M from top investors like Kleiner Perkins and Benchmark. When friendseter.com went live in 2003 it had 3M users within the first few months. The company was indeed very well positioned, perhaps the best positioned, to win the early social networking wars. Yet Friendster was overtaken by MySpace in terms of pageviews in 2004 and eventually Facebook eclipsed everyone.

There has been much written on what happened but a couple factors jump out. One, the investors replaced the founder from the CEO role in Apr 2004, he stayed involved for another year but with little power. The top role continued being shuffled, resulting in four CEOs in just two years. Inc Magazine published the saga in 2007 under the title How to Kill a Great Idea!. Compare that to Facebook where a product-driven founder stayed at the helm all throughout. Two, Friendster’s service had tech issues and remained stuck to its original vision. Facebook also had huge scaling challenges but the company believed overall in constantly evolving its product offerings to what users wanted, for instance pages for their pets.

Betamax vs VHS was the largest battle of the videotape format wars. Betamax was developed by Sony in 1975 at a time when the company was rising steadily. The next year JVC introduced a competing format called VHS. JVC was also rising steadily but was and has remained a smaller corporate — today Sony is about 10x bigger both in revenues and number of people. Yet JVC’s format is the one that won, taking 60% of the market share in North America by 1980. Betamax today is for all practical purposes obsolete — even though it actually had a better image quality.

This case has become a classic marketing case, with many arguments on why VHS won. The overwhelming consensus is it came down to product functionality. In 1977 JVC introduced a feature that would allow consumers to sacrifice picture quality but record up to 4 hours of content, whereas Betamax initially could only handle 1 hour.. While Sony eventually increased the capacity, they kept adamant about protecting their product, refusing to license to other firms. JVC on the other hand shared its secrets very openly, causing a network effect to build around VHS. That combined with the fact users ended up vaulting additional capacity more than they wanted crisper pictures sealed Betamax’s fate — here is one of many good articles on the topic.

Ultimately the common lesson for entrepreneurs — it’s not the earliest or the best product, but the one that listens the most to its users that wins.

Amit Garg Follow I have been in Silicon Valley for 20 years -- at Samsung NEXT Ventures, running my own startup (as of May 2019 a series D that has raised $120M and valued at $450M), at Norwest Ventures, and doing product and analytics at Google. My academic training is BS in computer science and MS in biomedical informatics, both from Stanford, and MBA from Harvard. I speak natively 3 languages, live carbon-neutral, am a 70.3 Ironman finisher, and have built a hospital in rural India serving 100,000 people.
« Evaluating the Three Most Common Back-of-the-Envelope Real Estate Calculations
AI Regulation: A European Approach to the Ethics of Artificial Intelligence »