Yasmita Kumar Follow I am a writer and have been writing about various topics over many years now. I enjoy writing about my hobbies which include technology and its impact on our everyday life. Professionally I write about Technology and have a keen interest in how it is implemented in news ways.

A look at why cryptocurrencies will not take over fiat currencies 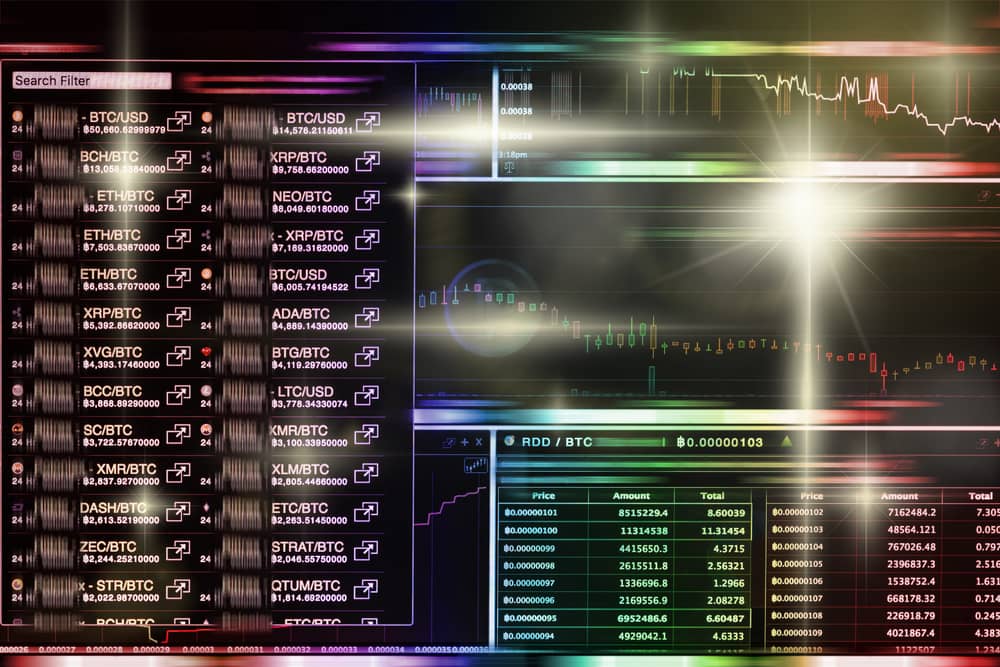 Cryptocurrencies are the newest form of currency that have attempted to take over fiat currencies. However, they have many shortcomings that will prohibit them from doing so. The adoption of cryptocurrencies has been great allowing investors to make a considerable amount of money, this is of course when Elon Musk keeps off twitter.

But in the long term, investing in crypto has made some people huge sums of money, and with Bitcoin reaching its highest value yet at the beginning of the year, there doesn’t seem to be any letting up on crypto just yet. But can they really replace our much loved, physical fiat currencies that we can see and touch? Here’s a look at why they may not be able to just yet.

Cryptocurrencies do not possess any intrinsic value. Governments can simply ban or restrict transactions in cryptocurrencies without investors losing an opportunity to enjoy the benefits of their investments. A lack of interest in cryptocurrency means it’s not fully accepted by economies and more difficult for it to become a replacement for fiat currency. The pricing of cryptocurrencies is always changing and susceptible to manipulative forces. The decentralized nature of cryptocurrencies have made them more volatile than fiat currencies. This makes it hard to maintain a fixed pricing system and this can make larger investors wary when dealing with them.

Aside from the aforementioned reasons, there are other points to be considered. Cryptocurrencies have become more popular in recent years but they have yet to reach a price parity with fiat currencies. This is because there is still a lack of interest in cryptocurrencies from economies overall and they are not widely accepted as money.

Financial institutions still do not consider cryptocurrencies legal tender which means you cannot use it at any institution for commercial transactions. So how can we expect it to take over fiat currencies if it’s still not accepted as money?

The fact that bitcoin has had a high number of bubble periods only goes to show that despite its popularity, there is still a lack of interest in cryptocurrencies. This is also proof that the people have no faith in the currency because they are expecting it to lose value.

The chance of a central authority coming along and banning or placing restricted transactions is too high for crypto. They compare this advantage traditional fiat currencies have with the inability for cryptocurrencies to do so.

Lastly, the pricing of cryptocurrencies and cites that they have more fluctuation than their fiat counterparts make a big difference. This is because cryptocurrencies are basically a commodity and are traded on the market. The fact also that there is no central authority governing bitcoin means it can be manipulated by anyone. These reasons, among others, have led to the consensus that cryptocurrencies will never be able to take over fiat currencies.

What caused crypto to become so popular?

Cryptocurrencies were first introduced by a person or group known as Satoshi Nakamoto. This information is known because of an email that was sent to a math list in 2008 from an anonymous sender.

The email was sent to announce the presence of the domain bitcoin.org which would go on to become the official website of Bitcoin which Satoshi Nakamoto created. This also reveals that Satoshi Nakamoto is not unknown because anyone can visit this website, look up its IP address, and find out who hosted it (though some may say the IP address could be fake).

While it is known that Satoshi Nakamoto is the first person or group to create cryptocurrencies, the article states that there are several similarities between his (or their) story and a boy named Nick Szabo, who has been suggested as the creator of Bitcoin.

Satoshi Nakamoto shared some ideas in his email which had already existed but attracted interest from people who were familiar with them. One of these ideas was an electronic payment system, even through smartphone wallets without using third parties and without any trusted third party. This system would rely on cryptography and peer-to-peer networking. This is where Bitcoins come from because they serve as a decentralized exchange of currency that allows for trustless transactions.

Blockchain technology which was introduced with crypto has since been used for the record-keeping of cryptocurrencies or identity management systems on the Internet, but these ideas were not well received by investors and its popularity grew die to ease of mining and this was what started off the whole cryptocurrency craze.

Yasmita Kumar Follow I am a writer and have been writing about various topics over many years now. I enjoy writing about my hobbies which include technology and its impact on our everyday life. Professionally I write about Technology and have a keen interest in how it is implemented in news ways.
« Quantum Future and the Quantum Arms Race
Thinking for the Very Long Term »

Will The Metaverse’s Investment Hype Die Out?

Web3: The Power of a Permissionless Developer Platform