How Will Regulations Affect Crypto And Could It Be The End Of Digital Currency? 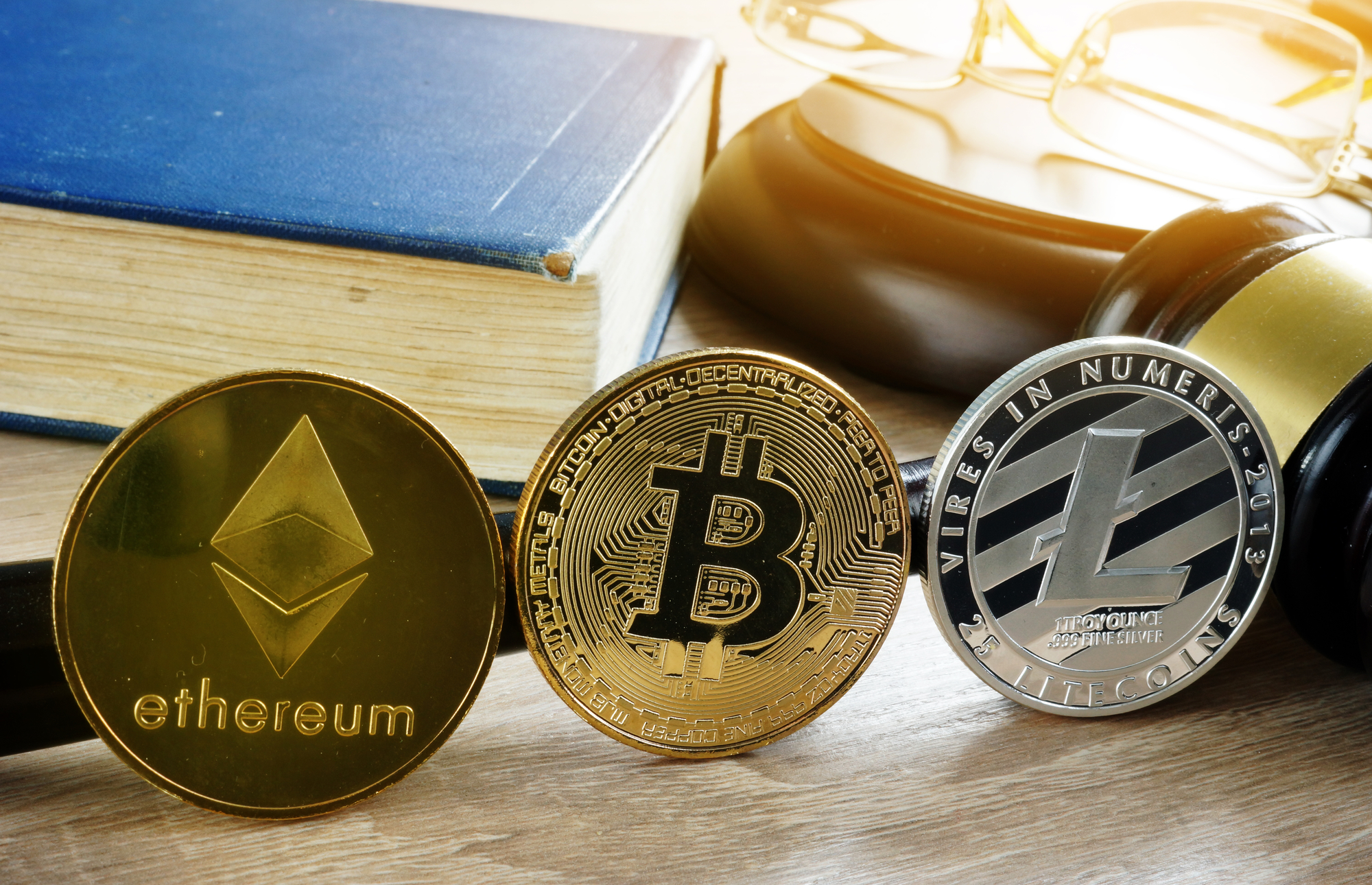 With the recent market volatility, regulations for cryptocurrencies are coming. These new regulations could be some of the most important changes for cryptocurrency enthusiasts and investors, changing the landscape of online digital currencies for the generations of investors to come. Governments are getting savvy when it comes to crypto, working out ways to implement tax, especially in the space of capital gains tax in the Uk, bringing new rules and regulations to the booming market.

Most of the mainstream media consider cryptos to be a product sold by their creators. Although this is partially true, it’s not the only aspect of cryptocurrencies that draws attention from the government. Cryptocurrencies also have a set of features similar to other currencies in some ways. With these attributes in mind, many observers see cryptocurrencies as having merit that’s in line with traditional financials. For example, the FINCEN (Financial Crimes Enforcement Network) report on virtual currencies mentions this thinking: “Virtual currencies are used by criminals to evade taxes, launder money and finance terrorism.” Their purpose is to prevent illicit activity so that they might be included in future regulations.

One of the biggest questions lawmakers have about cryptocurrencies is whether they need to be regulated in any way. This fear may lead them to consider how cryptocurrency regulations interact with current regulations. A significant issue facing cryptocurrency is that it’s perceived as a form of money or financial product, but it never had the type of regulation that traditional currencies. This could result in future regulations, but it will take time to develop rules and definitions of these tokens.

Governments are also considering whether there needs to be a more centralized approach to virtual currency regulation. If they want to monitor cryptocurrency exchanges, this could lead to a scenario where government representatives are regulating the entire sector. The majority of cryptocurrencies could be excluded in this scenario; it’s difficult for governments to oversee thousands of cryptocurrencies in order to regulate them.

Governments could also handle certain aspects of virtual currency regulation by issuing licenses like they do with the money services industry. Governments have given out licenses for banking, insurance, and securities services that are now heavily regulated. In some cases, this has led to banks being heavily regulated as well. Regulations like these would only work if cryptocurrencies were legal tender, which is not clear at this time.

A good way for governments to regulate cryptocurrency exchanges is by looking at how current regulations work for other digital platforms like online gambling sites. For example, virtual currencies have been used to trade online gambling in the past to draw similarities.

To take more of a hands-off approach when it comes to cryptos, government regulations might be focused on exchanges and similar financial products. The report by CME Group and Cboe mentions that the SEC has passed a bill that “imposes requirements on platforms that offer trading services related to VCS or ether.” The proposed regulations are primarily targeted at exchanges rather than virtual currencies themselves. This would probably be the best approach for anyone wanting to take a less intrusive regulatory path. With that being said, some government officials are thinking about the new rules they might put in place.

Regulations could also include anti-money laundering (AML) policies. Laws have been set up to prevent people from laundering money through conventional financial services, and legalizing cryptocurrency could help this. Some have even suggested that virtual currencies should comply with the same AML rules that credit cards do: “As a small consumer, I may not know how to spot a real credit card fraud. But as an online merchant, I know it when I see it.”

The most significant regulatory requirements may be from other countries around the world. Although some countries have banned or heavily regulated cryptocurrencies, this hasn’t always worked. Instead, some countries have used cryptocurrency as a way to get around heavy financial regulations that have been enacted in their country. For example, the most recent decisions by the Chinese government have tied together cryptocurrency exchanges with banned foreign currency exchanges in order to shut down Chinese bitcoin exchanges.

The treatment of cryptocurrencies in China illustrates how governments can be uncertain about viewing virtual currencies. The CME/Cboe report mentions that U.S. and Chinese government officials have spoken about approaching the subject. However, the situation in China is still evolving, so there’s no telling what they’ll decide.

How will cryptocurrency exchanges be regulated?

In the end, it’s impossible to pass a law that makes cryptocurrencies completely illegal, especially when today’s technology consists of smartphones with cold crypto wallets making them more accessible to use, spend and move around. If every single country around the world clamped down on cryptocurrency exchanges, all of these virtual currencies would vanish from existence. More likely is that countries create regulations requiring exchanges to register with the government and operate within their jurisdiction. In addition, there will probably be limits imposed on how much money people can purchase through an online exchange or where these exchanges can operate from as well.

There’s no doubt that this will take time to develop. However, regardless of what happens, the cryptocurrency markets could still be affected by government regulations in the future. Unless cryptocurrencies are downright illegal (which is unlikely), there will still be some level of regulation.

Yasmita Kumar Follow I am a writer and have been writing about various topics over many years now. I enjoy writing about my hobbies which include technology and its impact on our everyday life. Professionally I write about Technology and have a keen interest in how it is implemented in news ways.
« How Smart Investors Use Alternative Intelligence Data to Discover Opportunities
VR Technology to Reinvent Social Media Experience »