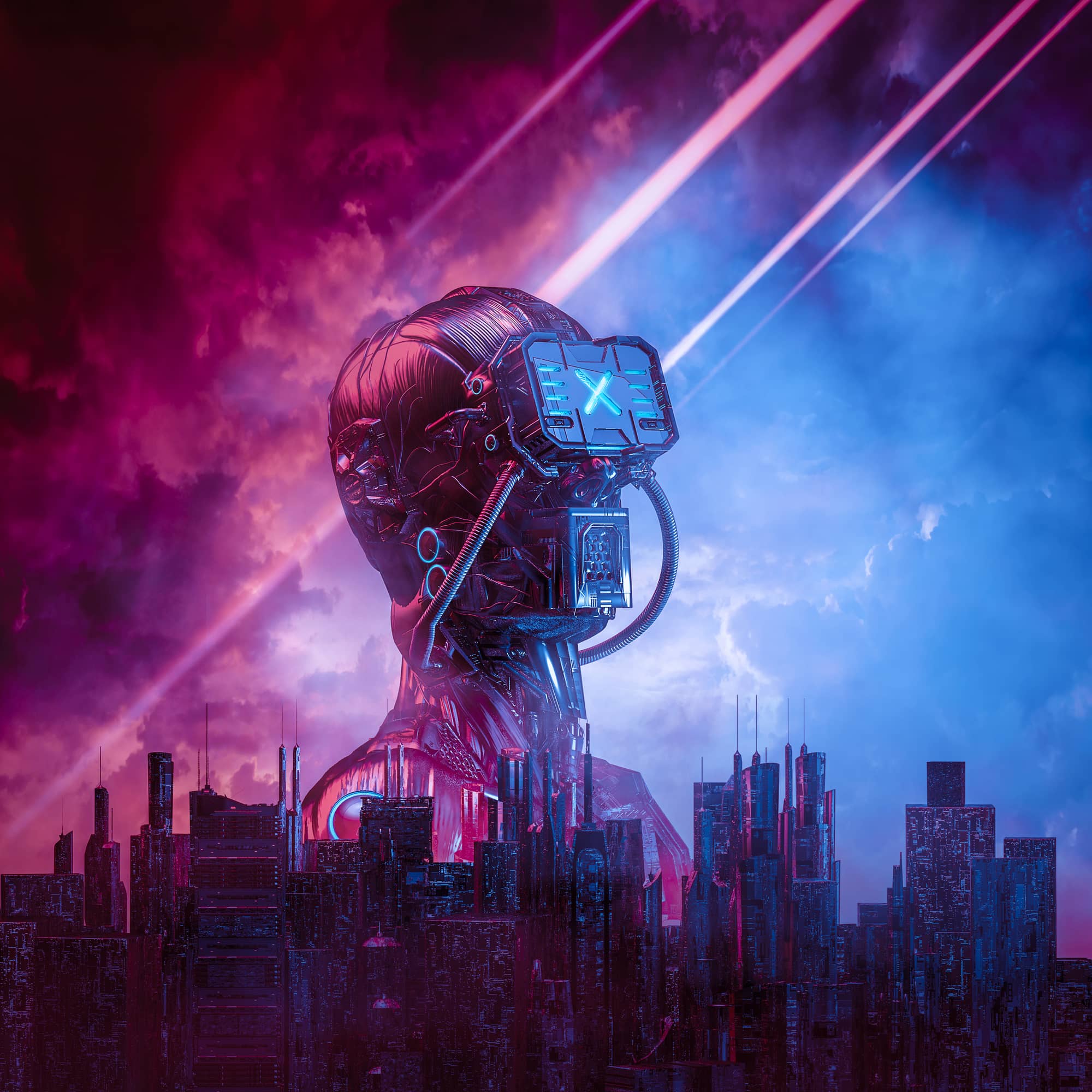 Oakley may be a brand that’s become synonymous with the world of sporting eyewear, the company has recently taken the bold move of expanding into a professional gaming industry that appears ripe for growth.

In May 2022, Oakley announced a strategic partnership with esports outfit Envy Gaming. The deal will see all teams and talent enrolled with Envy’s organization exclusively wearing Oakley eyewear during competitive events and LAN gaming sessions.

Significantly, the eyewear giants will be featured as a sponsor on the shirts of OpTic’s Halo and VALORANT teams, as well as OpTic Texas – which competes in the Call of Duty League. For context surrounding the scale of Oakley’s partnership, Call of Duty developers, Activision, have claimed that more than 100 million gamers play their CoD titles in 2022 – indicating that the eyewear brand has branched into a market with great potential for exposure.

As the chart above shows, the esports market is ripe for growth, too. Estimates suggest that the industry’s market value of around $1.82 billion in 2022 will accelerate to more than $7 billion by 2028 – making Oakley’s strategic product placement a potentially extremely shrewd move.

“The world of esports is continuing to grow and It’s key that we continue to level up our commitment to the world of gaming,” said Corey Hill, head of global sports marketing at Oakley.

“New athletes are showing up in the scene every day and we pride ourselves in making sure we provide advanced eyewear for gamers of every level. Teaming up with a partner like Envy Gaming allows Oakley to reach talent and build on our offerings in the space.”

To support their move into the world of esports, Oakley launched a purpose-built eyewear collection called NXTLVL, which has been designed to optimize the performance of gamers. This range will be worn by OpTic’s team and talent, broadcasting the products to a potentially huge audience.

Furthermore, Oakley’s NXTLVL products will be available with prescription lenses to ensure that they’ll be fully accessible to the entirety of a sprawling esports market. The glasses themselves have been developed to complement gaming peripherals that are key for players aiming to gain a comprehensive overview of the screen in front of them, whilst also protecting eyes from the dangers of blue light exposure.

The move by Oakley to sponsor an esports team could be a masterstroke for the eyewear designers. Not only is the industry capable of generating some significant product placement for the brand, but it also helps to reach an increasingly tricky to locate market of 18-to-35 year olds who have begun to reject more traditional media channels for alternative streaming platforms.

One platform that features a significant number of 18-to-35 year olds is Twitch, a streaming site that’s become a video game hub for professional gamers and content creators.

“We want to bring Oakley to that passionate community that already exists for the Optic and Envy brands today,” said Adam Rymer, CEO of Envy Gaming, told AdWeek. In identifying gaming as a leading avenue to market to young consumers, Oakley may have secured a new market.

Insider Intelligence estimates suggest that there will be almost 30 million monthly esports viewers in the US in 2022. The figure, which has grown some 11.5% since 2021, highlights how Oakley’s bid to look beyond traditional sports and extreme sports can give the company a fresh lease of life. However, the eyewear giants aren’t the only glasses company to have identified esports as a potentially lucrative avenue for exposure.

Oakley’s expansion into the world of esports is by no means the only example of eyewear flirting with the gaming landscape. Recently, a pair of mixed reality (XR) glasses that enable players to play games and watch movies on-the-go raised some $2.4 million via a Kickstarter campaign in the space of six weeks – far eclipsing its developers’ $20,000 goal.

The glasses, developed by San Francisco startup, Viture, is known as the Viture One. Founded by former Apple and Google developers, the Viture One managed to surpass the Oculus Rift’s Kickstarter total relatively quickly – indicating that the appetite for in the world of gaming, whether it pertains to performance or reality technology, is strong.

Much like Oakley’s NXTLVL, the Viture One has been designed to prioritize style for its users, and carries the appearance as a fashionable pair of sunglasses. This everyday approach to the development of high-performance gaming eyewear is essential to building a market of willing adopters for fashion-conscious younger gamers.

Although Oakley may not have delved into the world of mixed reality eyewear, the company’s push towards the world of gaming may pave the way for more ambitious smart glasses in the future.

With the prospect of the metaverse bringing high levels of expectation throughout the world of gaming, Oakley’s strategic partnership with Envy Gaming should be seen as a statement of intent. For the leading eyewear designers, the world of esports may be the first frontier on the path to conquering Web3.0.

Medical Coding– What Is It And Where Are Its…