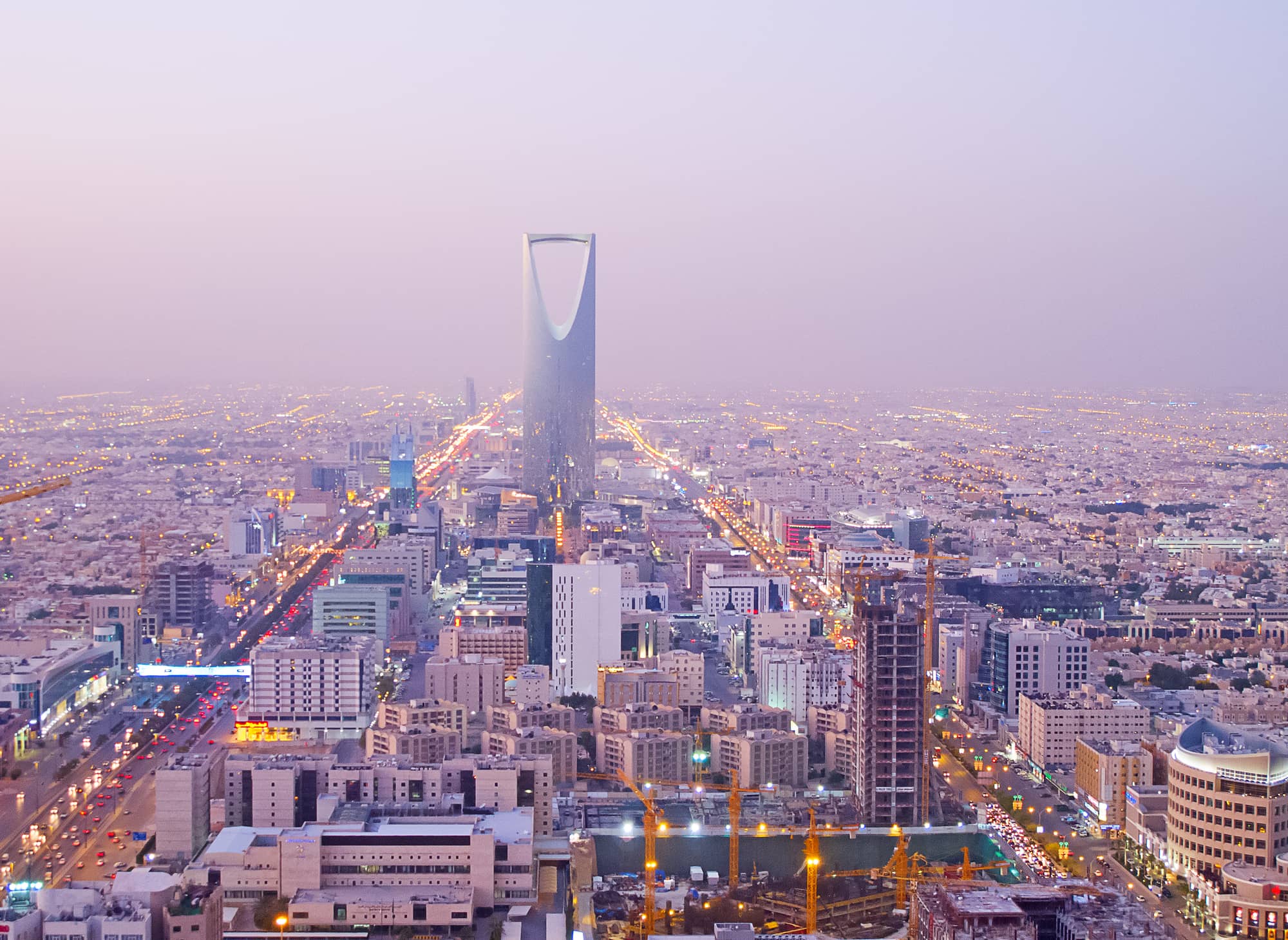 PIF has been buying growth stocks recently. Should you?

Despite being a sovereign wealth fund, its goal is ambitious. They are looking to increase the number to $2 trillion by 2030, which is twice that of the largest sovereign fund (Norway Government Pension Fund Global).

Needless to say, they are hungry for return and have a huge risk appetite.

Since they are a sovereign wealth fund, its actions represent the national interests of the Saudi government, and hence, there is very little written about the fund.

However, you can infer their intentions from the disclosed SEC filings. And their most recent filings report that the fund has bought roughly $7B worth of growth stocks in the most recent quarter.

Their action is reminiscent of their splurge during the onset of the COVID pandemic around 04/2020. The fund scooped up battered companies and built significant positions. Below is a representation of their recent activities:

This article will dive deep into what PIF has purchased in the most recent quarter and whether you should consider following.

What is PIF, the largest Saudi Wealth Fund?

The Public Investment Fund (PIF) is the sovereign wealth fund of Saudi Arabia. It was founded in 1971 as the Saudi Arabian Investment Company to generate revenue for the Kingdom through local and foreign investments. Their mandate is to create sustainable growth for the Saudi Kingdom, namely to diversify its revenues away from oil.

In recent years, the PIF has been increasingly active in pursuing ambitious investment projects, such as the $45 billion redevelopment of NEOM, a mega-city in northwestern Saudi Arabia.

In 2015, Crown Prince MBS wanted to accelerate the fund’s growth and made considerable changes in the operation and growth fund. He recruited Yasir al Rumayyan, then a board member of Saudi Aramco, to expand the fund. Yasir has always been in the finance industry and played a pivotal role in the turn-around of Saudi Aramco, eventually leading it to the world’s most valuable IPO.

Under Al Rumayyan’s leadership, PIF has significantly invested in AI, the Internet of Things, robotics, renewable energy, and infrastructure. For instance, it became the largest shareholder in Uber and Lucid Motors and made sizeable investments ($45bn) with Son Masayoshi (“Masa”) to create the SoftBank Vision Fund.

According to Masa, he raised $45bn with just a 45-minute meeting with Crown Prince MBS. This roughly equates to $1bn per minute.

Since then, it has grown to become one of the largest sovereign wealth funds in the world, with assets totaling over $620 billion. But, as stated above, their vision is to have the world’s largest fund at $2 trillion by 2030, so they still need a 5x in 8 years.

They have clear but ambitious targets for the next three years; hence, they need to capitalize on every bargain they find.

You can find information on their US stock holdings in 13F filings.

These are their current positions as of August 2022.

The first thing that jumps out is the significant position in Lucid Motors, which is worth roughly $17bn or 42% of its US stock holdings.

You may wonder why there is such a skewed investment, but the position ballooned after the company went public through a SPAC.

Their initial investment in 2018, worth $1bn+, had generated a 17x return. Some people thought that PIF would sell the stock soon after the SPAC, but it seems that the kingdom is committed.

They recently ordered 100K EVs from Lucid over the coming years.

You can see other growth stocks such as Activision, Uber, and Zoom, but they also have diversified positions in other sectors.

Their recent filing also indicates all new purchases during the second quarter of 2022.

It is safe to say that most investors have been destroyed by the recent sell-off in growth stocks and wish to have the cash to buy the dip.

However, cash is not a problem for PIF, as their funds come from Saudi Aramco, the world’s most valuable company. I recently wrote an article about how Saudi Aramco generated $50bn worth of profits in the most recent quarter, which is more than Meta, Tesla, Apple, and Microsoft combined.

Saudi Aramco Made More Money Than Meta, Apple, Tesla, Microsoft CombinedSaudi Aramco’s Record Profits: What Does It Mean for the World?medium.com

Due to this immense cash flow, surely it was easy enough for them to capitalize on the recent dip.

You can see familiar growth stock names such as Paypal, Datadog, Zoom Video, Nextera Energy, and blue-chip IT stocks such as Amazon, Meta, Alphabet, and Microsoft.

Most purchases are about a ticket size of half a billion dollars.

It is clear that the Saudi kingdom believes that the recent sell-off was a great buying opportunity and doubled down on the major technology stocks.

They have also diversified to large financial firms such as JP Morgan & Chase and Blackrock.

Did they make the right decision?

The below chart compares the average price paid for each purchase and the recent price.

Aside from Blackrock, most positions still don’t have a huge return, so it is safe to say that we still don’t know.

And you have to remember that the goal of PIF is to have the largest fund in 2030, which is a longer timeline than most investors. So with a long investment horizon, I think the recent sell-off could have been a good buying opportunity.

But who’s to say that the stock market wouldn’t crash more? We may see more of a sell-off in the coming months with many uncertainties.

This article may provide insight if you are having trouble navigating the market.

Chamath’s Simple Stock Strategy to Make a “Ton of Money” in InflationBacktested with Tesla, Shopify, NASDAQ, and S&P, and it works!

Before you go, a fun fact about Saudi Arabia (courtesy of AI)

Did you know that Saudi Arabia is the largest country in the world without a river? That’s right — this desert nation doesn’t have a single river running through it. However, that doesn’t mean that Saudis don’t have access to water. In fact, the country has one of the world’s largest desalination plants, providing fresh water for its citizens. So even though there’s no natural river in Saudi Arabia, its people still have plenty of ways to stay hydrated!

The above was written solely by an AI, with the prompt “Write a fun fact about Saudi Arabia.” Nevertheless, GPT-3 is mind-blowingly good, so why not give it your prompts for free here?

Sam Warain I am half Filipino/half Sri Lankan and living in Tokyo, Japan. After spending a few years in MBB consulting firm, I moved to an AI Start-Up in Tokyo at an early stage (Series A). We successfully had an IPO at $1bn valuation on the Growth Index in Japan. Currently, I transitioned to a COO role at another AI firm specifically providing services to the manufacturing industry. I have a Newsletter called "Inflated World" sharing personal anecdotes of people experiencing inflation worldwide, especially developing countries. Please consider subscribing. https://inflatedworld.substack.com
« Why Many Great Ideas Come To Nothing
Medicare / Medicaid / Advantage — Where Are The Opportunities For Startups? — Part 1 of 2 »