Don’t Worry. Bitcoin & Crypto May Be Down, But Global Adoption Is Still High 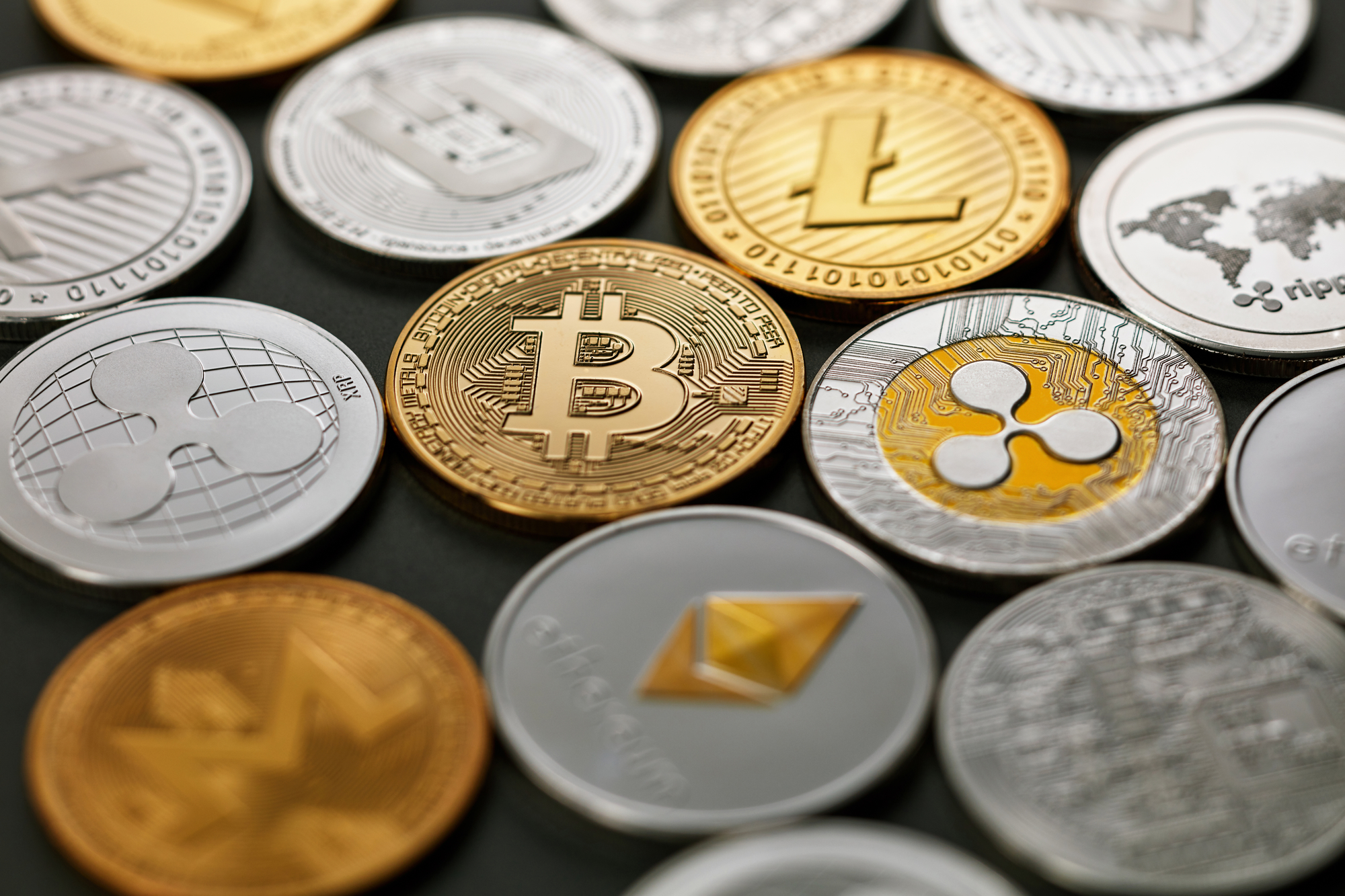 The crypto bear market has been depressing.

The value of Bitcoin is considerably down.

And we may have to go under for another four years.

This can be a tough pill to swallow for those who were hoping to make a quick profit from the volatile world of cryptocurrencies.

Actually, I am an unfortunate investor who has missed the top twice in both 2017 and 2022.

I kept telling myself that bitcoin could hit $100k, but boy was I wrong.

Although the adoption has simmered a little since early 2021, global adoption remains higher than in the pre-bull era of 2019.

This makes you wonder, who is using it? And for what reason?

Hint: It is not developed countries

The above graph shows that the global cryptocurrency adoption rate peaked in Q2 2021. This was when Elon Musk was buying some bitcoin for Tesla.

However, since then, it has decreased slowly as we have entered a bear market. Despite this, it is essential to note that global cryptocurrency adoption is still higher than before the bull market in 2019.

According to Chainalysis, many people who were attracted to the world of cryptocurrencies in 2020 and 2021, have stayed around.

But who has stuck around?

Low-Income Countries Are the Largest Adopters

According to Chainanalysis, these are the top 20 countries using Cryptocurrencies.

The income level is the official class the World Bank gives based on the Gross National Income per capita.

If you look at it in another way, 50% of the top 20 countries are all in the lower middle-income bracket.

People in the lower middle and upper middle-income countries often use cryptocurrency to send money to their families, protect their savings from fluctuations in the value of the traditional currency, and meet other unique financial needs (such as play to earn) in their economies.

These countries also tend to rely more on Bitcoin and stablecoins than others.

Vietnam, the #1 country, has been #1 since last year with its high growth in P2P games such as Axie Infinity.

Ukraine’s usage may have shot up due to the war with Russia and its unstable fiat system.

Although not in the top 20, Venezuelans use stablecoins such as RSR to protect their earnings from hyperinflation.

I believe the data and the examples above, all suggest that cryptocurrency is more than just a speculation tool but a technology with actual utility.

With cryptocurrency, people in unstable economies can maintain purchasing power and avoid the high fees associated with traditional money transfers.

In addition, blockchain-based applications are beginning to emerge that can help people in these countries access essential services like education and healthcare.

Also, if the price of cryptocurrencies rises again, it can be one of the best leveling grounds for people in lower-income countries.

Wealth inequality is a global issue, and it’s only getting worse. But what if there was a way for them to level the playing field?

Cryptocurrencies could be that way.

If the price of cryptocurrencies rises again, it could create new opportunities for people in lower-income countries.

They would be able to use their digital assets to invest in businesses or purchase property. Additionally, they could use cryptocurrency trading to generate income.

Of course, there are risks involved with investing in cryptocurrencies. They are volatile and subject to manipulation. However, the potential rewards could be worth the risk for people trying to escape poverty.

And remember, if you zoom out, we are still very early in the adoption cycle (similar to the internet in 1998).

If you are still early in your crypto journey and want to get the best sources, I would suggest following Ignacio de Gregorio or Cody Collins. They helped me with informative sources about crypto.

And if you would like to read about inflation and its impact on other countries in general, consider subscribing to my newsletter called “Inflated World,” which is entirely free.

If you like Medium, please consider getting a Medium subscription for $5/month. If you use this link, it will support me.

This is not financial advice. I am not a financial advisor, and you should do your own research and not just listen to anyone on the internet. Nothing contained in this publication should be construed as investment advice.

Sam Warain I am half Filipino/half Sri Lankan and living in Tokyo, Japan. After spending a few years in MBB consulting firm, I moved to an AI Start-Up in Tokyo at an early stage (Series A). We successfully had an IPO at $1bn valuation on the Growth Index in Japan. Currently, I transitioned to a COO role at another AI firm specifically providing services to the manufacturing industry. I have a Newsletter called "Inflated World" sharing personal anecdotes of people experiencing inflation worldwide, especially developing countries. Please consider subscribing. https://inflatedworld.substack.com
« Blockchain & Healthcare — Where Are We? (Part 2 of 2)
A Primer on Medicare Advantage, Risk Sharing, Capitation, and Value Based Care »