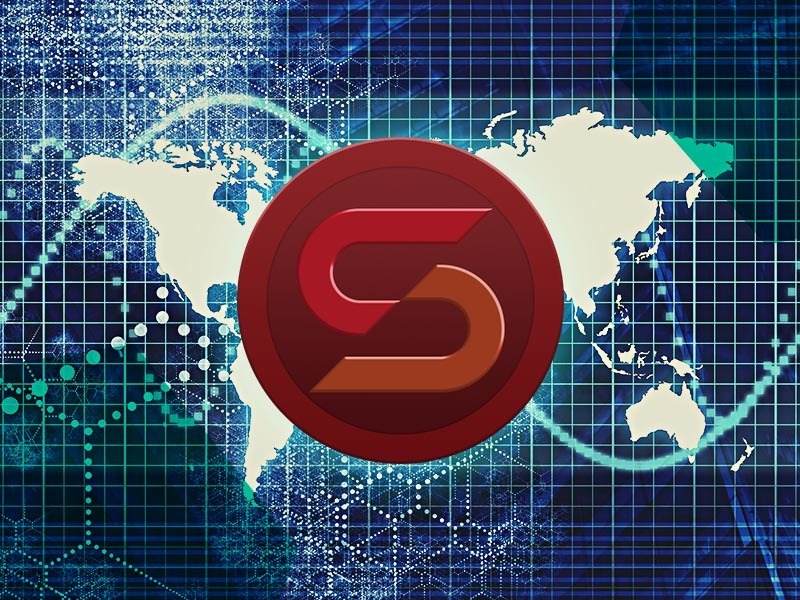 The widespread acceptance & adoption of Cryptocurrencies has led the Central banks around the world into mulling over the advantages of issuing the digital counterparts of their fiat currencies. The main contention that the financial authorities have with the existing Cryptos is the volatile & unpredictable price movements which can’t be associated with a fiat currency which acts as a store of value. The central banks are still mulling over issuing their own digital coins in their respective jurisdictions to replace the existing fiat currencies, but they have certainly been hastened to find other alternatives since the rapid adoption of Cryptocurrencies in the Fin-tech industry is threatening the very foundation of the financial system on which the fiat based currencies function. So a quick alternative has been Fiat backed Cryptos while they figure out how to fully replace the fiat currencies with digital alternatives.

Developed Economies have already been moving away from fiat based societies to cashless forms of payment like Debit/Credit cards & more recently to Apple Pay & NFC payment. Sweden is a glaring example in this regard where more than 80% of the transactions are cashless & they are the closest to issuing “e krona” – their very own digital version of their fiat currency.  Other Central banks are working on similar lines with the likes of Japan, England & Canada. The problem however is the biggest for U.S. whose fiat currency the Dollar acts as the reserve currency of the world & a hedge against risk. Dollar supply/demand & its denomination is what the current financial system around the world works on, but the new players (Cryptos) in town have changed the whole ball game. There has been some talk of the Federal Reserve (U.S Central bank) issuing their own digital currency called the Fedcoin. The logistics involved in such a move are massive & will take a major undertaking & a coordinated effort from the financial authorities around the world.

The biggest problem seen with the Cryptocurrencies is their instability with the price movements – Enter “Stablecoins”. These digital currencies work on the premise of being backed by the fiat currency which in this case is the USD. The three main coins that I am going to touch upon today are the Tether (USDT), TrueUSD & more recent addition of USDCoin. Let’s do a quick recap of these digital coins. Before that here’s a snapshot of some of the other Stablecoins existing before we do the recap of these 3 digital coins. 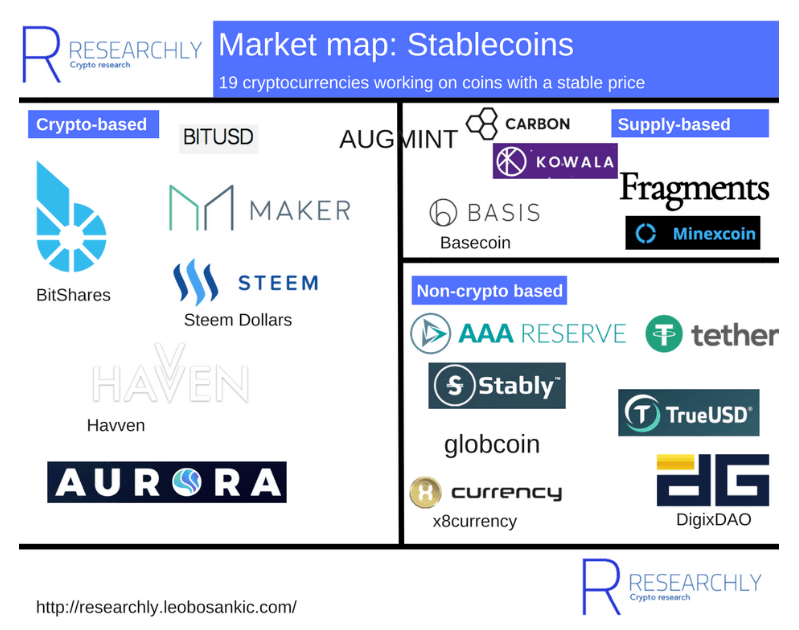 Tether (USDT): Oldest USD backed crypto coin or Stablecoin on the market (since 2015). Tether coins are issued on the Bitcoin blockchain via the Omni layer protocol. Currently there is bout 2.5 billion tethers in circulation with the each coin valued @ USD $1.00 (Coinmarketcap). Very low to zero transaction fees is one of the biggest features of this stablecoin. Looks good so far, but then there’s ever lingering controversy around Tether. As it turns out the company which issued Tether is owned by the same people who owned the popular Crypto Exchange Bitfinex. And it is a popular belief now that this relationship resulted in massive price manipulation of Bitcoin and other Alt.coins since Tether is used to buy these coins on the exchange. Not only this but all the price hikes in Bitcoin prices have aligned with the company issuing tether tokens out of thin air. Now this would be ok if there was proof that as claimed every tether coin is backed by USD reserves that company holds. However a fallout with their auditor (Friedman LLP) left this to be proved. All this has resulted in  U.S. Commodity Futures Trading Commission sending a subpoena to Bitfinex in the ongoing investigation.

TrueCoin (TUSD): Originally known as TrustToken this digital entity started issuing its coins in Sep. 2017 as an alternative to controversy prone Tether. TrueCoin claims it is collateralized by USD secured in a bank vault thus being a stablecoin. The company plans to eventually issue tokens backed by other fiats too like TrueEuro & TrueYen. TrueCoin offers transparency in regards to the its USD holdings backing their coin but so far none of the audits have been made public. They claim to offer the price stability with the benefits of digital currencies like smart contracts. There are more than 41 million coins in circulation at the time of this writing.

USDCoin (USDC): This is the most recent addition to this esteemed club & perhaps the most touted one. Goldman Sachs backed company Circle (online payments processor) in partnership with Bitmain (one of the biggest cryptocurrency miners) has launched this USD pegged & backed coin based on the Ethereum network. USDC aims to settle the uncertainty surrounding other StableCoins most noticeably Tether. To address these concerns, Circle promised “detailed financial and operational transparency” and adherence to US currency laws. Let’s hope the backing of the big names, sound capital & stable platform does the trick for the StableCoin this time around.

Time for me to sign off… here’s a little ouch moment for my fellow Bitcoin traders who have been waiting for a bounce! 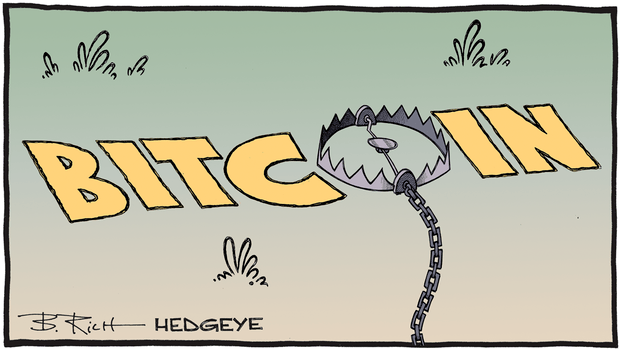 Faisal Khan Follow Faisal is based in Canada with a background in Finance/Economics & Computers. He has been actively trading FOREX for the past 11 years. Faisal is also an active Stocks trader with a passion for everything Crypto. His enthusiasm & interest in learning new technologies has turned him into an avid Crypto/Blockchain & Fintech enthusiast. Currently working for a Mobile platform called Tradelike as the Senior Technical Analyst. His interest for writing has stayed with him all his life ever since started the first Internet magazine of Pakistan in 1998. He blogs regularly on Financial markets, trading strategies & Cryptocurrencies. Loves to travel.
« Are Bots Controlling Crypto Markets?
All Things Cryptos.Forex.Stocks — 06/02/2018 »