How is Bitcoin’s ‘Liquid sidechain’ different from the Lightning network? 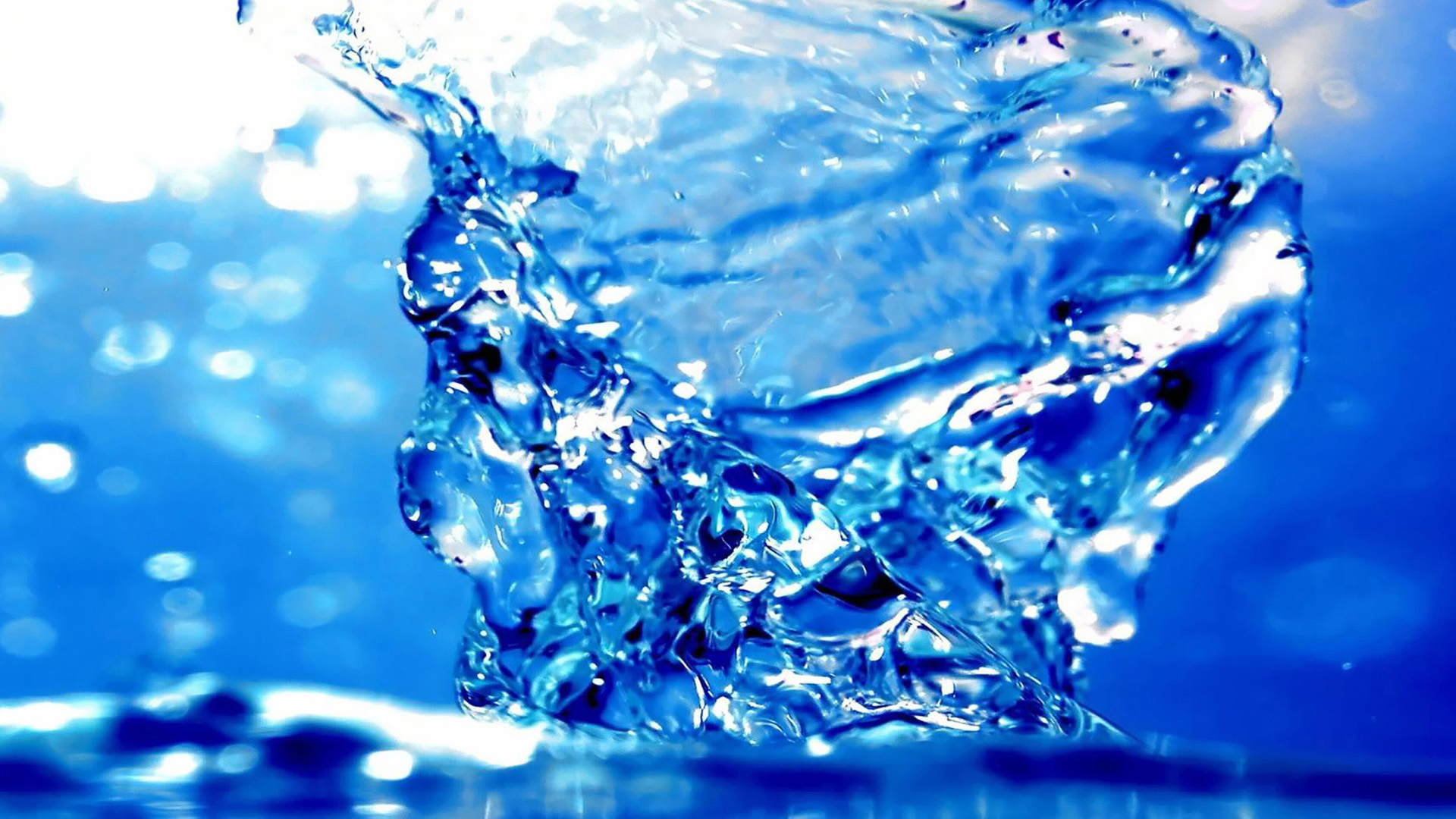 The Blockchain startup Blockstream recently announced another innovative solution to address the all-important issue of scalability for the Bitcoin blockchain network. But before we get to that, a quick recap of the company itself – Blockstream was founded in 2014, made headlines in the Crypto arena after announcing sidechain Liquid network, was able to secure a funding of $21 million in the seed round followed by $55 million in Series A funding for its flagship product. It was eventually launched by Samson Mow and Joseph Weinberg in 2017. Finally, it released its long-awaited Liquid network which went live on Sep. 27…...

Faisal is based in Canada with a background in Finance/Economics & Computers. He has been actively trading FOREX for the past 11 years. Faisal is also an active Stocks trader with a passion for everything Crypto. His enthusiasm & interest in learning new technologies has turned him into an avid Crypto/Blockchain & Fintech enthusiast. Currently working for a Mobile platform called Tradelike as the Senior Technical Analyst. His interest for writing has stayed with him all his life ever since started the first Internet magazine of Pakistan in 1998. He blogs regularly on Financial markets, trading strategies & Cryptocurrencies. Loves to travel.
« The Gem in the North: North Korea’s Untapped Mineral and Industrial Potential
Tech or No Tech, Keep it Real at Work »