Tech or No Tech, Keep it Real at Work 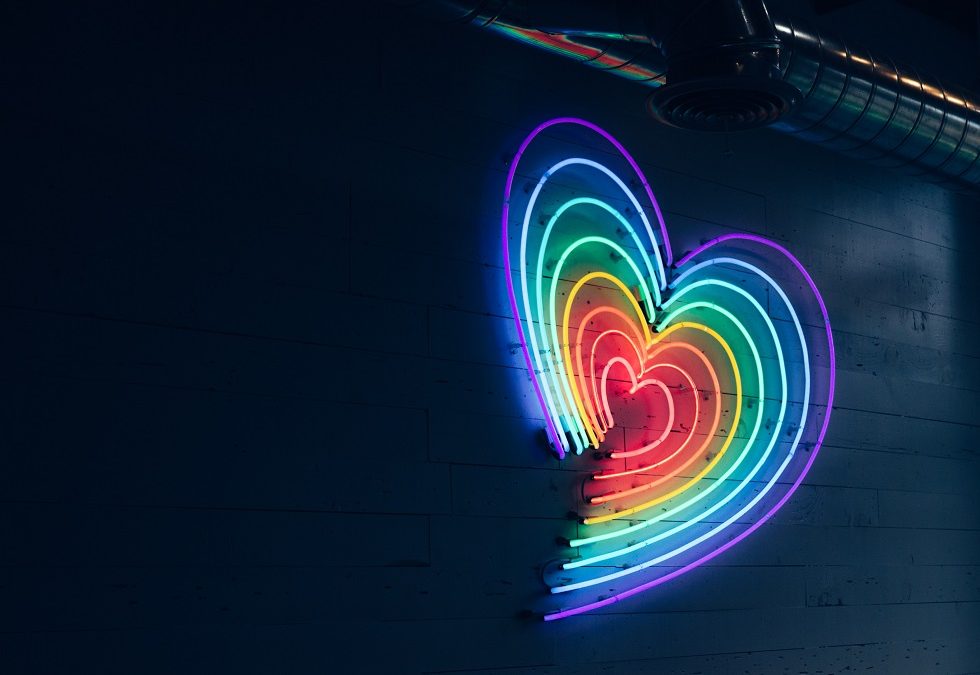 A conference call among people separated by cubicles and a few feet? Erica Keswin can attest to such head-scratchers and more in the war between technology and just being human.

She has seen so many assaults against simple human interaction that she could write a book – which she did: “Bring Your Human to Work.”

Keswin talked with Forbes analyst, brand strategist and TalentCulture chief executive officer Meghan M. Biro about how to be your most authentic self on the job.

Both experts found that it’s hard to focus on relationships, especially when workplaces have so much new technology encroaching on traditional human resources.

One solution is to take advantage of technology. Use it as a way to free time to interact with people in person. Productivity on the job is equally as important during “down” times.

“We need to find the ‘sweet spot’ – leverage tech and put it in its place,” Keswin said. “We have to be intentional and bring our human to work. Left to our own ‘devices,’ we aren’t connecting.”

In her book, she has a chapter called “Playing the Long Game.” To illustrate, Keswin noted that the modern cellphone is barely 10 years old. 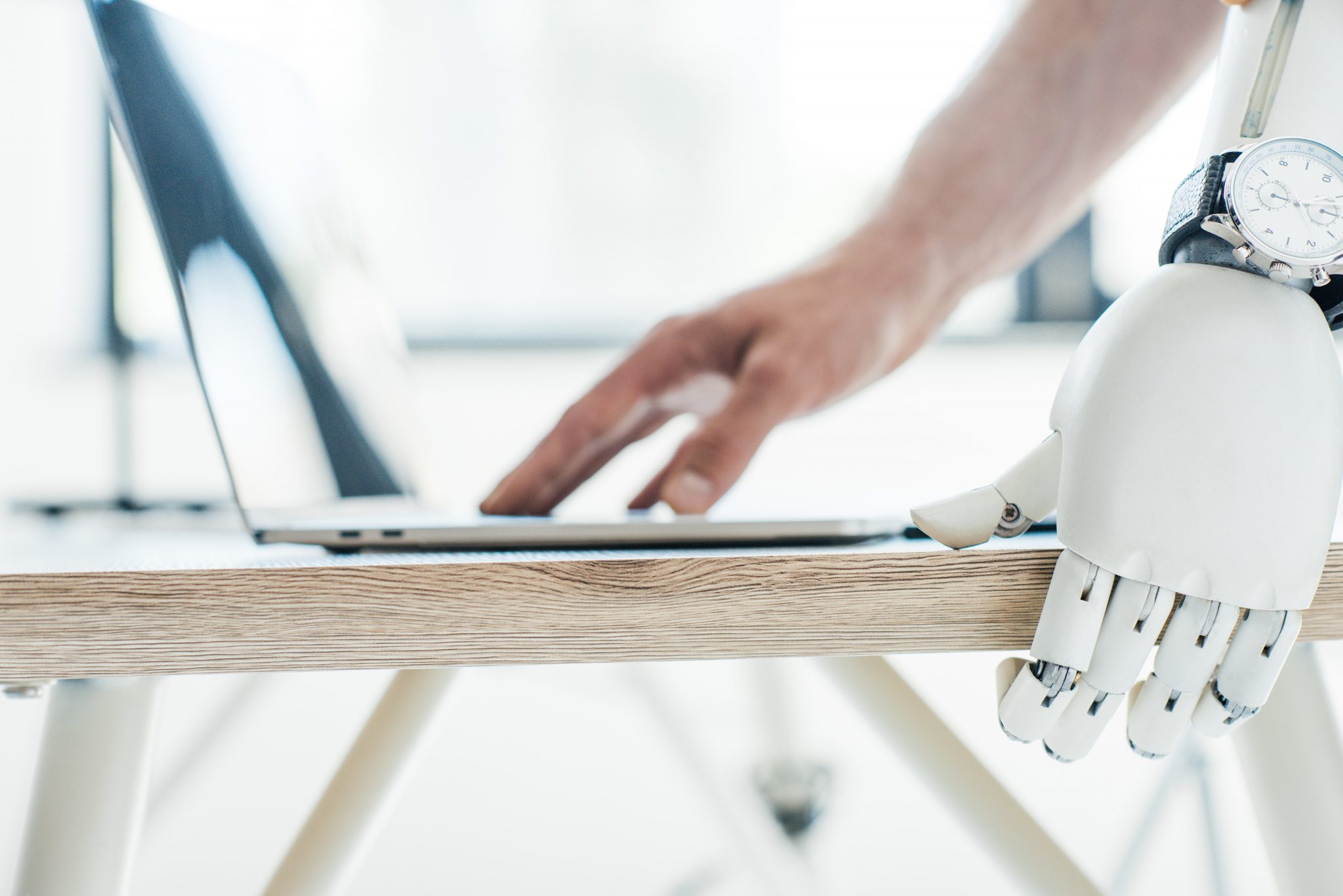 “Technology in meetings can hurt relationships.” Keswin said. “It makes us less productive. Check out the iPhone effect study. Even if the phone is in your peripheral vision we become less productive.

“In my book, I talk about creating protocols,” she said. “Get people to pick up the phone or walk down the hall instead of texting or emailing. Finding those human connections is so important — both for us as people, but also for our businesses.”

Keswin noted that a Gallop study shows “when you have a ‘best friend’ at work, you are more engaged and less likely to leave. A best friend is someone you talk to about non-work-related or personal things.”

She emphasized that technology is not inherently bad if used wisely.

“We need to leverage tech to connect — especially when we are remote,” Keswin said. “Set guidelines. Have someone get on 5 minutes early and ‘greet’ everyone. Make sure people are not multi-tasking.

“Slack can be a great way to engage people,” she said. “At Away Luggage, they have a channel called ‘Team Love’ where employees post examples of how they have seen people living the values. You can use tech to help connect people with the culture.”

Biro admitted to her own borderline addiction to technology.

“I love to connect by phone, video chat and — crazy, I know — face to face when I can,” she said. “Hearing someone’s voice adds so much more than just reading their words on a screen.

“Maybe that’s why I love going to HR conferences,” Biro said. “Bringing people together in person reminds us all why we love what we do. It’s all about people.”

That human aspect can easily get lost.

Leaders can set an example for their teams to use technology responsibly. In words a mother might say, “Monkey see, monkey do.” If leaders set the example for employee interaction and engagement, the rest of the team will be more prone to do the same.

“It’s all about modeling what you want to see from your team,” Biro said. “Disconnect after hours. Focus on what’s really important. Be clear about your habits and expectations.

“I’ll always be a sucker for new tech, but we can’t forget about the people behind the screens,” she said. “Make sure you take care of your people first, no matter how you’re connecting with them.”

As Biro wrote in a Forces article, the “handshake” has evolved, but forming those relationships is as important as ever.

“Leaders need to lead by example,” Keswin said. “Set protocols. People need rules of the road. Put devices in a basket. For remote calls, turn the cameras on.

“The ideas in ‘Bring Your Human to Work’ also apply to our home lives,” she said. “If the tech is on, our kids’ homework takes longer, and the quality is not as good.”

Setting examples also needs to be done in context.

“Match the message to the medium,” Keswin said. “Text if you are running 10 minutes late, but think of a more effective or more personal medium if you have a real issue to deal with.

“It’s generational, but we all are guilty,” she said. “Left to our own devices, we aren’t connecting. It takes work and discipline. As human beings, we are wired for connection.”

Her advice: “Make your remote calls. Use the camera. Most people would prefer to have it off and then multi-task their way through the meeting.”

One way to stay human is to have gratitude on the job.

“Bringing gratitude into work is so important,” Biro said. “I try to thank all of the people who make my work possible. We have a hard-working team at TalentCulture, and gratitude is one of our core values.

“At the end of every workday, ask yourself: Who can I thank today?” she said.

“Gratitude is important at work,” she said. “I am grateful for my relationships – with my colleagues and my clients.

“Work also can be lonely,” Keswin said. “We need to curate connection during the day — even if we are remote. Have a co-working space. Meet a friend for lunch.”

In a podcast, Keswin and Biro talked more in-depth about “bringing your human to work.”

Jim Katzaman is a manager at Largo Financial Services. A writer by trade, he graduated from Lebanon Valley College, Pennsylvania, with a Bachelor of Arts in English. He enlisted in the Air Force and served for 25 years in public affairs – better known in the civilian world as public relations. He also earned an Associate’s Degree in Applied Science in Public Affairs. Since retiring, he has been a consultant and in the federal General Service as a public affairs specialist. He also acquired life and health insurance licenses, which resulted in his present affiliation with Largo Financial Services. In addition to expertise in financial affairs, he gathers the majority of his story content from Twitter chats. This has led him to publish about a wide range of topics such as social media, marketing, sexual harassment, workplace trends, productivity and financial management. Medium has named him a top writer in social media.
« How is Bitcoin’s ‘Liquid sidechain’ different from the Lightning network?
The Human Condition: Through Pain and Suffering comes Progress. »