The Human Condition: Through Pain and Suffering comes Progress. 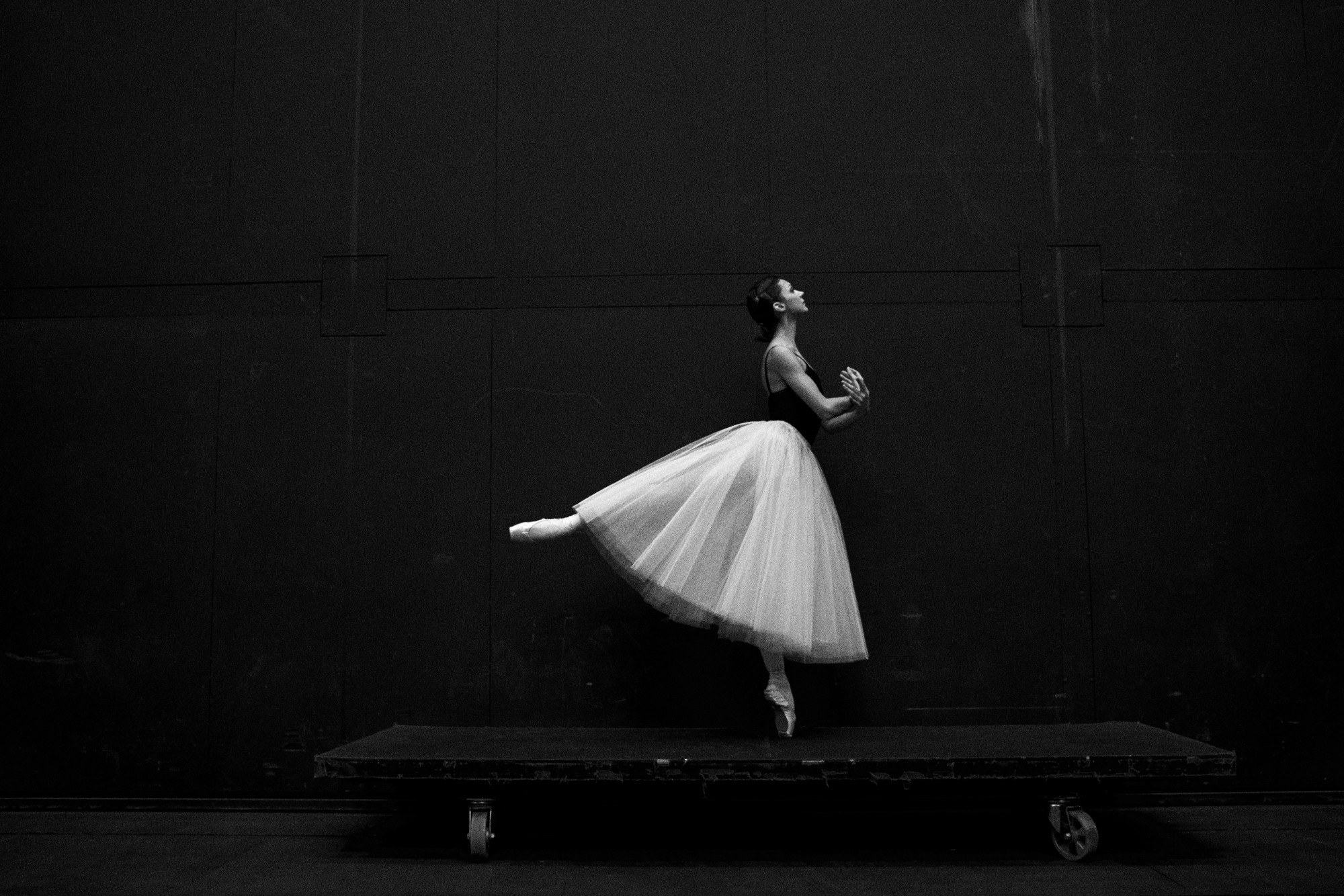 …It just happens to be uncomfortable.

The human body, needs pain and stress to grow — it’s a natural factor.

Think of the time spent in a gym, it’s painful, stressful, but the muscles need that in order to grow stronger.

Our mind grows from Pain and Suffering, and I learnt not to blame my depression as a curse — but rather a gift.

How can something so uncomfortable be a cause for growth?

Well, I do believe it is a byproduct of it.

I was bullied, as a kid — at the time I hated it, now I look back and think,

— “Hey I dealt with that pretty well, I’ve got thicker skin now.”

It’s not easy, one can easily go down the wrong path.

Enduring pain, is a condition we must adapt to — and turn it into something positive.

Nick Diaz, in my opinion — one of the best UFC fighters, has a rough past.

Though in the cage, he seems brutal — he suffers from social anxiety and is often uncomfortable in interviews.

It is often said that the Diaz Brothers are unable to express with their words, so they chose fighting instead as a means to deal with frustration.

The inability to express themselves.

Whilst they get their fair share of controversy, it’s often overlooked and not examined of how rough their childhood was and the unbreakable bond they have for one another.

It’s not an act, they’re not trying to offend people — it’s just how they know how to express themselves.

Whilst not the most coherent or well-versed, the Diaz Brothers are true masters in their own right.

Nick Diaz, unbeknownst to many — lost his girlfriend to suicide.

He was preparing to become a MMA fighter at the time, and training would take up most of his time; whilst she was the love of his life — she cheated on him to gain his attention, only to admit to him later of how she regretted it.

Nick accepted it and promised he’d be there for her, only to discover the next day that she’d ended her life by jumping onto a highway.

This was the day Nick Diaz started running marathons, he would run back and forth every single day — to his girlfriend’s grave.

Promising her — he will one day fulfill his dream to become a UFC Fighter.

“I would run seven miles and back to her grave just to promise her I would make it as a fighter like she knew and had told me she knew and was proud of me” — Nick Diaz.

He took the pain of losing the love of his life, and turned it into a motivation to do better.

He took a stance against bullying, because at school he did not fit in with either the “gangs” or the “wealthy”; he came from a low-income environment — hence the lack of education meant he had to compensate for it through his skills as a fighter.

This is also where most people fail to understand the genius of Nick Diaz, known for his “Stockton Slap” — people often label the Diaz brothers as “thugs with no respect for the game”, though an observer of their fights may find they don’t fight for money nor fame.

— They fight to win, because that’s survival for them.

It’s not surprising to find that, whilst not the most eloquent of speakers — Nate Diaz is also not a fan of bullying or pretending to be rough.

When asked about his “beef” with Justin Bieber, instead of poking fun at him — he responded with self-deprecating humour.

In another example, the computer wizard Steve Wozniak never had an interest in running a business — his aim was to be the greatest computer engineer. Which he truly is a master of, in my opinion.

He hated business and corporates, which is where Steve Jobs shined.

Wozniak was uncomfortable and not a very sociable character, though he was always full of love — he despised corporate culture.

He realised, in order to achieve his goal of being an excellent engineer and share his work with the masses — he had to learn to be comfortable with dealing with business and wealth.

Though, the argument can be made that Steve Jobs did the lifting in that department for the most part — Wozniak was behind the scenes working to perfect his creations.

Whilst, he would’ve happily given it away for free — Jobs pushed him into a situation he was not comfortable with, to achieve “Financial Success”.

Elon Musk, shares a similar trait — it’s easy to say that Musk has complete disregard for running a business, but in fact that was never his intention.

He wanted to create, and be a great engineer — must like Wozniak did.

Both had to learn to be comfortable with an unsavoury situation to achieve their primary goals.

So what exactly am I forming a case for?

Through pain and suffering, comes strength.

If you’re passionate about something, the path is never easy.

It’s full of circumstances we have to deal with, if we can’t — we might as well give-up.

Your mind is growing, it’s learning, it’s adapting — and it will respond.

In time, you too will be a master — just know that life doesn’t come with a road-map.

Nabeel is a research analyst and CEO of Honeycomb, a private investment consultation business, which is based out of both the U.A.E. and Pakistan. Previous he worked in the academic research field at the University of New South Wales in Sydney, Australia, where he completed his research doctorate in Cyber/Computer Forensics and Counterterrorism.
« Tech or No Tech, Keep it Real at Work
A Possible Conspiracy Theory for Bitcoin’s Prolonged Stability, Despite Much Positive News »