A Possible Conspiracy Theory for Bitcoin’s Prolonged Stability, Despite Much Positive News 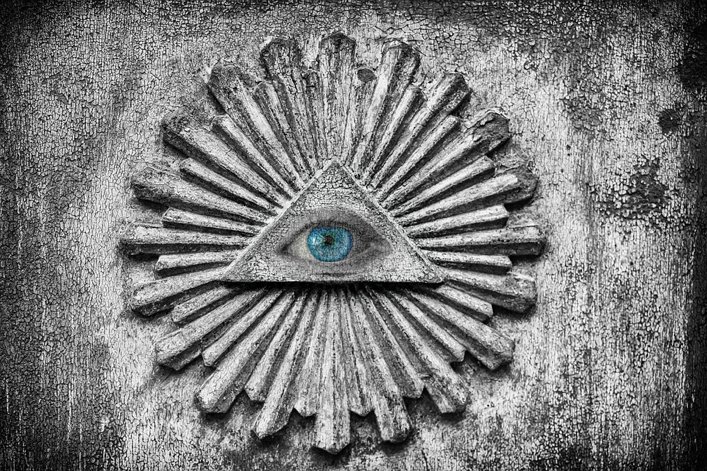 This story is just a theory and I have no idea if this is true or not, it is simply an opinion. Enjoy!

Bitcoin has remained at the same price of around $6,600 for the past 3 months even with the release of many positive news stories. These stories include the launch of the Intercontinental Exchange’s (ICE) Bakkt in November, the approval of a Bitcoin ETF by the Securities and Exchange Commission (SEC) and more recently, the announcement of Fidelity launching their own digital asset exchange. These stories have massive implications. The ICE, SEC and Fidelity are among the financial industry’s most influential players and the fact that they are getting involved with bitcoin speaks volumes to the scale of the FinTech revolution. These are just a few news stories, there are many more big industry players and governments all around the world with billions of dollars buying and controlling the price of bitcoin. Regardless, you would think that news stories, such as the ones I just mentioned, would cause a massive influx of investor money into bitcoin, but alas. Bitcoin remains at around $6,600 and has for the past 3 months. These players would not be getting involved if Bitcoin’s price was extremely volatile like it was in 2017. This was one of the main reasons they had not jumped into the market in 2017.

After seeing the insane profits many investors made in 2017, these big players wanted a piece of the pie and so do all their Wall Street and insider friends. They want to make money plain and simple, they are not in it for the technology or what it can do for the billions of unbanked. They want money and bitcoin is a surefire way to do it, quick. So what do they do? Keep the price low enough and hold off regulations so they can accumulate, build their own exchange platforms to make it easy for their friends to get in and out of the market and when the time is right, let the bull out of the gate. None of these big players and Wall Street friends want to have to deal with high fee exchanges that are difficult to move large amounts of money in and out of so they’re setting up their own! And this Nouriel Roubini guy trash talking bitcoin is their last-ditch effort to get investors to sell and make prices go even lower so they can accumulate more.

They don’t care that bitcoin can only handle 5 transactions per second, no one is spending their bitcoin. They are buying and holding. XRP and EOS are for spending, they clear in seconds. And with all of the scalability solutions in the pipeline for bitcoin, this will only make it a more attractive investment vehicle.

There are vast established networks of miners all over the world and more are being established as we speak. Bitcoin is not going away, nor will it lose it’s top spot any time soon. Big players are controlling it and pulling the strings and know how much money there is to be made. Once they see the time is right and have set up an easy way for their friends to get in and out of the market, prices will skyrocket. In addition to this, the alleged market manipulation by Tether and Bitfinex keep bitcoin prices at bay and will increase when they allow it to. All of them are friends and participate in coordinated efforts to make the price move or sit still.

Unfortunately, this is how our world works and is no different for the relatively decentralized bitcoin. Don’t get me wrong, I am a huge supporter of bitcoin and it’s entire ethos and am a holder myself. However, I am not delusional and understand what these big banks, corporations, exchanges, and governments are capable of. They are extremely powerful forces to be reckoned with and are agenda-driven. They did not all of the sudden stop and become “non-agenda-driven” philanthropists because of bitcoin. They are money-hungry, agenda-driven, media-controlling conglomerates that run the world. Buyer beware. But hey, if it’s going to happen, I am sure as hell going to make some money too!

Perri Corsello I am a college graduate with degrees in both neuroscience and psychology. Early in my life, I had a powerful spiritual experience and ever since was infatuated with discovering how those sensations, feelings, and thoughts occurred, beginning my journey into the world of neuroscience. I now work at a lab that studies neurological disorders. I only recently became interested in blockchain technology and cryptocurrencies. Bitcoin and the entire ethos behind it fascinates me. Therefore, I decided to utilize my writing and research skills gained in college and apply them to writing articles pertaining to these topics. I also still enjoy writing about neuroscience. Some of my hobbies include dirt biking, skiing and producing electronic music.
« The Human Condition: Through Pain and Suffering comes Progress.
A complete visual guide on how Machine Learning works, different methods & its evolution »