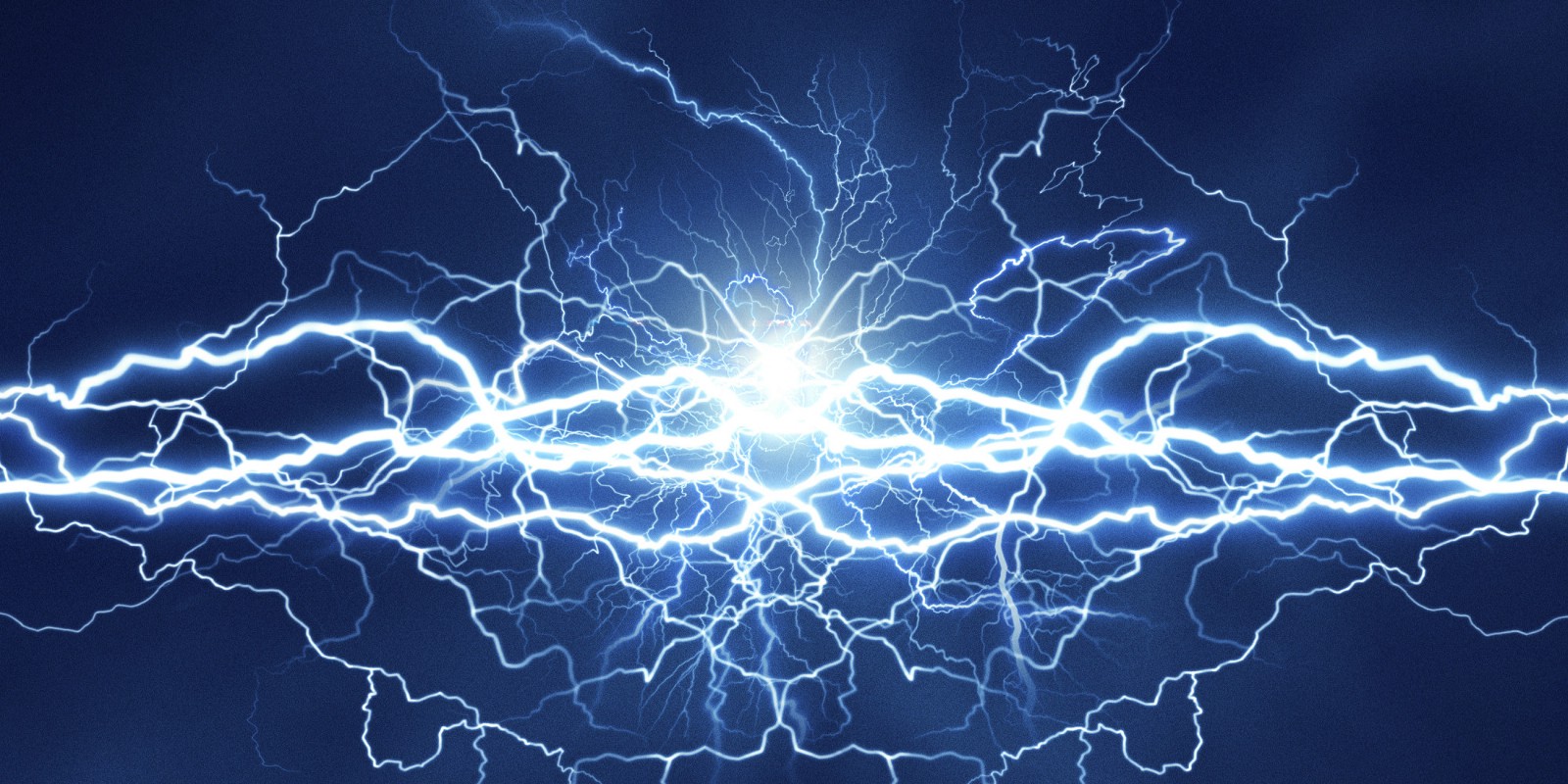 With every passing day we see the maturing of the Blockchain technology & new innovations taking place which offer solutions to the problems that have been considered hindrances towards the adoption of the DLT technology and/or Cryptocurrencies. The scalability & volatility issues have been in the limelight so much that some of the other addressable improvements were put on back burner. One of these have been the ability of individual blockchains to interact with each other – for example cross-chain transactions between Bitcoin & Ethereum networks – mostly due to the fact that individual blockchains employ varying protocols, algorithms & security procedures to conduct transactions. This issue finally seems to have caught the eye of developers as we have seen a couple of notable solutions emerge recently. Let’s see what they are & how they work.

DEx.top, a decentralized digital Exchange (DEX) & iBitcome, a mobile wallet provider collaborated to develop an Open Federated Gateway Protocol (OFGP) based on an open source technology. The protocol basically enables the cross-chain transactions between the Bitcoin & Ethereum blockchains. The first version of this federated blockchain technology called Mallow was launched on Oct. 24 accompanied by a block explorer, which gives the users the ability to keep an eye on the flow of their digital assets & the transactions on the network as and when they please. This process will guarantee efficiency and transparency. Users will also have the ability to create their own gateways which can be used by anyone – thus creating healthy competition and minimizing centralization. Mallow is one such gateway being supported by the two biggest BTC mining pools BTC.com and Antpool. It will use the Byzantine Fault Tolerant Raft algorithm to achieve higher scalability.

According to iBitcome, the trading between the two blockchains is accomplished by the creation of an intermediary digital token called Wrapped BCH (WBCH). WBCH will be pegged to Bitcoin Cash (BCH). WBCH will be first of its kind stablecoin which is pegged to another Cryptocurrency. The pegged coin will also serve to address the problem of liquidity which often haunts the decentralized exchanges like DEx.top. iBitcome has also launched an OFGP compliant Crypto wallet available on both iOS & Android mobile devices. The wallet supports Tether, Bitcoin, Bitcoin Cash & Ethereum where users can also access DApps. The wallet will use AES-128-CTR encryption as the security feature on the wallet to prevent the hacking of the private key. It also employs the digital ID system as an added security feature.

Another plausible solution for cross-chain transactions has been presented by Wanchain which wants to bridge the Ethereum & Bitcoin Blockchains – an interaction between the two networks. The test net version (invitation only) of this platform called Wanchain 3.0 was launched last month with the aim of going live by the end of 2018. Similar to OFGP, an intermediary digital coin called WBTC (Wanchain’s Bitcoin cross-chain token) will be used to seamlessly conduct cross chain transactions on the Wanchain network. Wanchain’s partner, Kyber DEX (a decentralized exchange), will be offering BTC trading pairs based on the Wanchain’s BTC token allowing for drastic increases in trading volume & liquidity. Once the Wanchain network goes live any DApps, Protocols, Decentralized exchanges or any other projects built on the Ethereum blockchain will be able to break the barrier between them & the entire Bitcoin community. For now, they are concentrating on fool proofing their system before the final launch.

The successful implementation of these solutions will be a great step forward in the integration & assimilation of different blockchains & it is hoped that support for other public blockchains is going to follow in the near future. This interoperability of blockchain networks is indeed an important step towards a transition to a truly digital global economy.

Faisal Khan Faisal is based in Canada with a background in Finance/Economics & Computers. He has been actively trading FOREX for the past 11 years. Faisal is also an active Stocks trader with a passion for everything Crypto. His enthusiasm & interest in learning new technologies has turned him into an avid Crypto/Blockchain & Fintech enthusiast. Currently working for a Mobile platform called Tradelike as the Senior Technical Analyst. His interest for writing has stayed with him all his life ever since started the first Internet magazine of Pakistan in 1998. He blogs regularly on Financial markets, trading strategies & Cryptocurrencies. Loves to travel.
« A Complete Security Token Ecosystem
Drive the Relationships Workers Crave »

One Reply to “The New Blockchain frontier of Cross-Chain transactions”