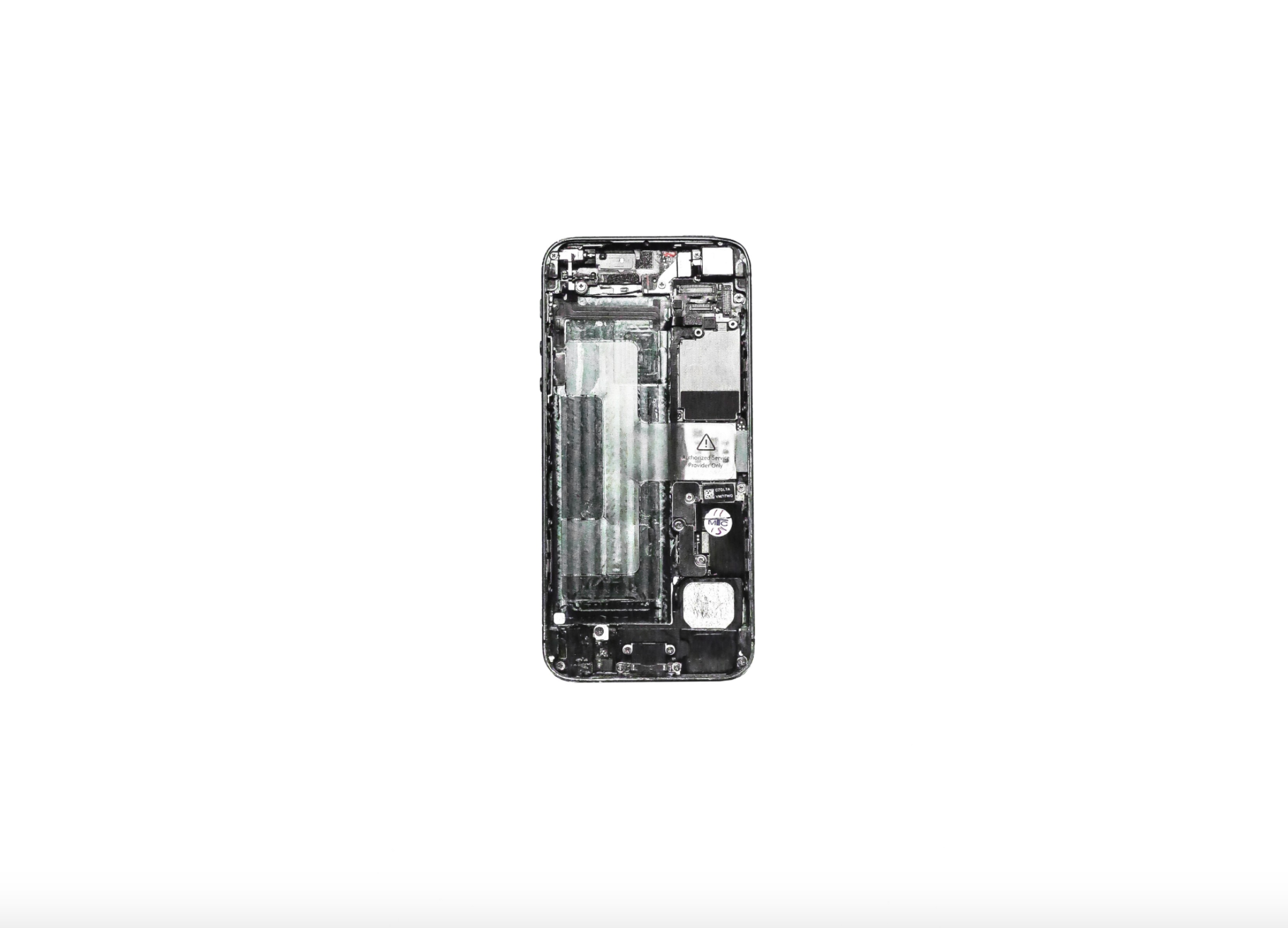 It’s a screen within a screen, packed into another screen; incase you missed the previous screens.

Because more screens, that’s why!

Here you go, we made a phone with screen of both sides; with L.E.D bezels incase you over-looked one of your notifications on either one of the screens.

Depends how you define innovation.

If the hype builds up, the consumers will eat it up.

Smartphones stopped innovating, after we started treating them like they’re Swiss Army Knives — except, I actually use all the tools provided on my preciously crafted Swiss Army Knife.

That other than maybe occasionally check my bank account or browse the internet (not pornography, I have a private theatre for that).

What happened to all the joy of just crafting absolutely great design and technology which we actually needed, rather than technology most consumers probably don’t even know what-the-hell to do with other than it being a Status / Fashion Icon; which is really what Smart-Phones are now.

They’re too big to fit in your pocket, they’re more or less a dick measuring contest between companies, and it’s not a matter of what actually gets used — it’s a matter of “Look what we can do”.

Because fuck consumers that’s why! HERE’S ANOTHER SCREEN FOR YOUR PHONE! Guess what, this one bends.

I didn’t realise my phone was a contortionist.

I knew it was spying on me.

Hence the theatre and not my smartphone for private business.

All jokes aside, have we gone too far with technology?

This one has Six Cameras and can read your mind.

This other one is basically a High-End Camera and a Cinema, which can make phone calls.

Are “innovators” really at this point even concerned with what they put out or what consumers need or want?

Or is it just a matter of “Look what we can do”, much like the Supercar / Hypercar market; we know it’s splendid engineering and design, but we also know it’ll probably be someone who knows nothing about cars just purchasing one so that they can rev their engine at a stop light until they pop the clutch after a despicable burnout.

Besides the occasional enthusiast who will “purchase” one because they understand and respect the quality of engineering and marvel at the accomplishment.

And others who will just; you know…buy one and sell it, because they can!

I apologise for the torture that ensues below in the video, it’s the only logical example I could find.

The question still remains, A Luxury or a Necessity?

For sure we can count on consumers to decide, because if it gets the hype — we’ll be camping outside the shop to be the first ones to take a selfie with our previous phone showing off our new phone which clearly has more pixels and maybe even a few chromosomes. (I’m not a rapper, I never claimed to be one)

Hey thanks for reading, check out my other crazy ramblings.

Nabeel Tahir Follow Nabeel is a research analyst and CEO of Honeycomb, a private investment consultation business, which is based out of both the U.A.E. and Pakistan. Previous he worked in the academic research field at the University of New South Wales in Sydney, Australia, where he completed his research doctorate in Cyber/Computer Forensics and Counterterrorism.
« Good Talk Yields Good Profits
Singapore’s Ubin & Canada’s Jasper power the Digital Transformation to DLT systems »

Visualizing Some Key Financial Metrics For Your Stocks