Digitization of Sukuks & Blockchain adoption in the Middle East 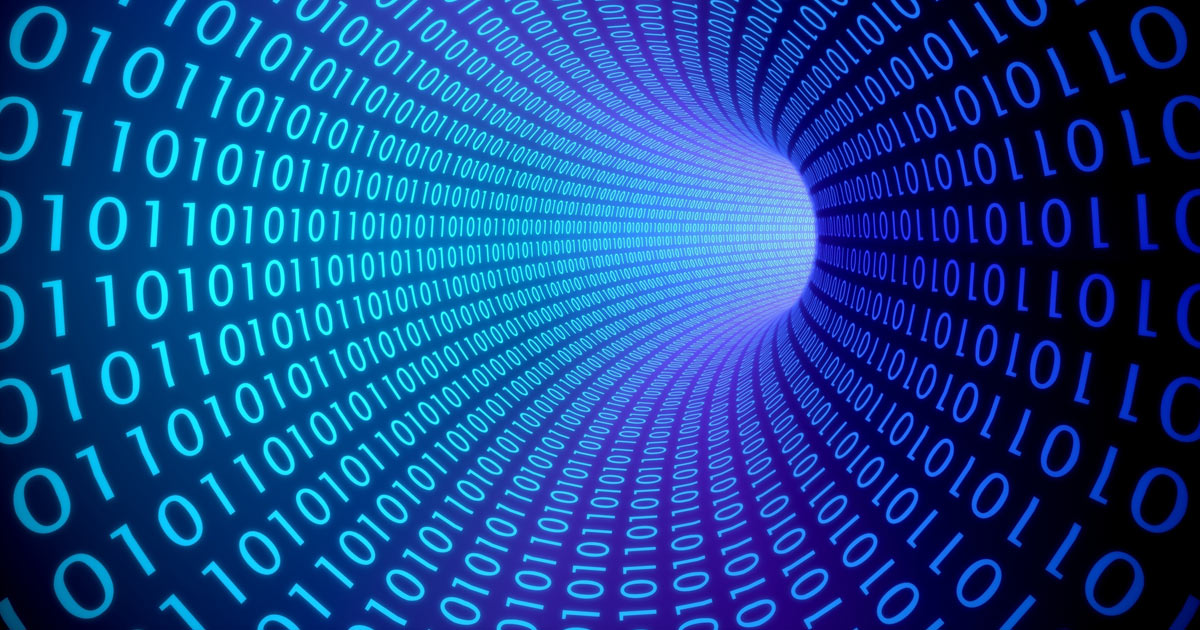 Let’s start off with a little description of the investment tool called Sukuks. They have become a very popular form of alternative investment in the Muslim World since 2000, which is Sharia compliant (Islamic law). A need for the creation of Sukuk was felt as Islamic Law forbids investment in entities that are speculative in nature and/or dependent on the underlying interest rate. Malaysia has become the biggest market for sukuks after issuing the first one back in 2000 (figure below) followed by Bahrain in 2001. Comparative investment tool for the Sukuk in the Western markets is a bond, however, there are visible differences between the two that I will outline a little later.

There are various kinds of sukuks which differ in operational complexity & returns based on their respective structures. Just going to take a brief look at them here. 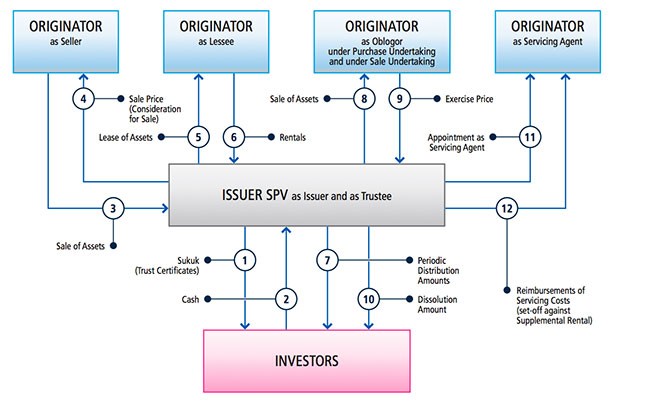 The issuance of the sukuks has created some controversy as well. Some of the conservative Islamic scholars point out to the fact that the creation of SPV (Special Purpose Vehicle) to manage the sukuks is governed by Western Law & also in some cases the promised fixed return on initial investment is similar to paying interest. This has however not stopped the growth of the Sukuk market in the Middle East & South East Asia as seen in the figure below. The market slowed down in between for a few years but has started to pick up again.

Despite having its roots in the religious definitions the investment market for sukuks is starting to embrace of technology to better integrate with the rest of the financial markets of the World. Abu Dhabi’s Al Hilal Bank recently concluded World’s first blockchain-enabled Sukuk transaction. The deal worth $1 million sold to a private investor was completed via a Swiss-based fintech company Jibrel Network. Jibrel has its offices in Dubai & is involved in multiple projects in the region. Talking about Swiss companies, another startup X8 AG recently received Shariyah Review Bureau (SRB) certification for their stablecoin backed by Gold & seven fiat currencies. Stellar was the first digital platform to receive the SRB certification back in the summer & is now being actively sought to implement the technology in the Islamic financial institutions.

Another promising project, whose ICO was launched in August 2018 is the idea of FICE — the First Islamic Crypto Exchange. The company behind the project ADAB Solutions intends to launch a Crypto exchange compliant with the Shariah laws avoiding any kind of speculation & market manipulation. The ICO is expected to run until Feb. 2019, shortly after which the digital exchange would be launched. ADAB solutions expects to attract 730,000 initially with a daily turnover of $146 million by 2020. The exchange itself would run on ADAB token which will be used to pay commission on the platform – 10% of the commission received would be burnt to decrease the native tokens & increase their value. Launch price for the token is $0.10 which the company is aiming to bring up to $11.50 by 2022. All very ambitious targets, but considering they are going to be pioneers in this massive untapped market, this can very well be achieved. Finally, Saudi Arabia’s Monetary Authority (SAMA) has announced the launch of its own digital currency which has already gone into the design phase. The national Cryptocurrency will be developed in collaboration with the UAE, where Dubai is already working on becoming the first blockchain powered government by 2020. The state backed digital currency will be used for interbank payments & cross-border transactions. The Kingdom has joined a growing list of countries who are actively considering and/or planning to launch the digitized version of the fiat currencies, with the growing influence of decentralized Cryptocurrencies.

According to Thomson Reuters Analytics, Islamic finance is spread over 60 countries has been on the rise for the past decade with an annual growth rate of 10-12%. The report values it at $2.2 trillion on track to swell to $3.5 trillion by 2021. The digitization & subsequent integration of a major industry like this could lift the sagging fortunes of a slowing global economy.

Faisal is based in Canada with a background in Finance/Economics & Computers. He has been actively trading FOREX for the past 11 years. Faisal is also an active Stocks trader with a passion for everything Crypto. His enthusiasm & interest in learning new technologies has turned him into an avid Crypto/Blockchain & Fintech enthusiast. Currently working for a Mobile platform called Tradelike as the Senior Technical Analyst. His interest for writing has stayed with him all his life ever since started the first Internet magazine of Pakistan in 1998. He blogs regularly on Financial markets, trading strategies & Cryptocurrencies. Loves to travel.
« Admit when you’re wrong.
A Code of Ethics Does Little to Correct the Issues with Today’s Software »