What is Blockcerts & how it issues verifiable blockchain records? 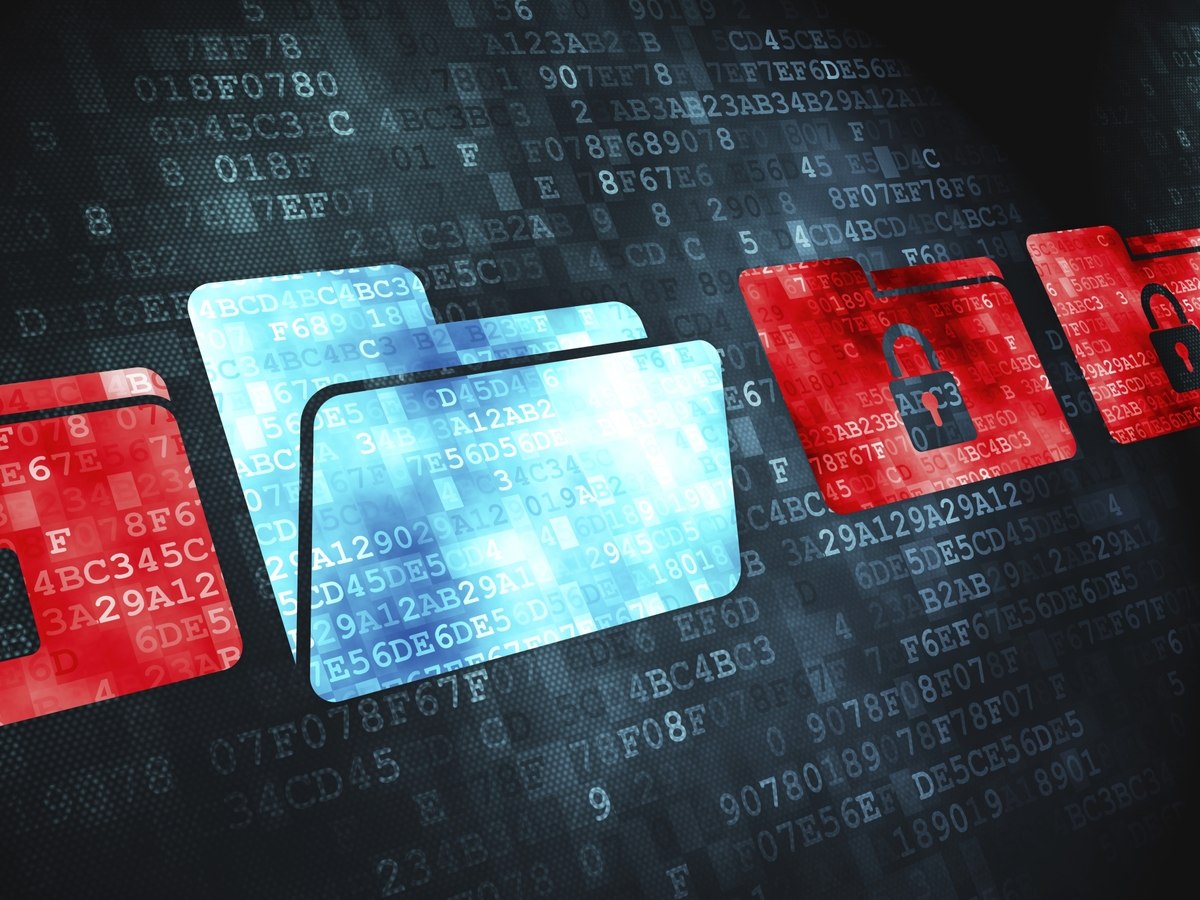 After a lot of hype that engulfed the Blockchain arena, we are rolling over into a period where we see the DLT being implemented to solve some real world problems to provide efficiency, transparency & privacy. IBM has been the most active in this regard with its blockchain projects in areas of supply chain management with Walmart, Shipping monitoring with Maersk & other enterprise level solutions which are utilizing its blockchain based software Hyperledger Fabric, use of Ripple’s ledger for cross border payment systems by more than 200 banks around the world, Essentia‘s multiple blockchain projects including the ones for border control and the list goes on. However, today we are going to look at Blockcerts – an open standard which verifies & issues blockchain-based records including civic records, academic credentials, professional licenses, workforce development & more by governments, companies & educational institutions.

In a recent news article, it was reported that University of Bahrain will be issuing the diplomas employing the open standard. The university joins a list of other clients that have embraced the standard. Blockcerts is a joint venture between the startup Learning Machine & MIT Media Lab which claims as the only records provider employing the sovereign & multi chain technology to revolutionize how records are verified & issued digitally.

➤ Vendor independent – The verification process is a breeze with the universal verifier feature available at the main website. No need to download anything, pay any fees or buy any digital tokens. The process is instant, free & can be done for any institution around the World even if they have changed or don’t exist anymore. The documents remain verifiable for years to come.

➤ Ownership – Unlike a lot of the blockchain-based digital credential providers, Blockcerts lets the issuers keep their records even if they decide to switch vendors at a later time. Similarly, the recipients get to keep the digital copies of records as well, even if the issuing organization switches to a different records provider – they can actually prove their ownership of their digital credentials cryptographically (with the help of private keys).

➤ Portability – You have the absolute freedom to associate your Blockerts to any public profiles like the social media accounts (LinkedIn, Twitter etc.), privately within your Student Information system, on your free & open source blockerts wallets or any database of your choice for that matter. There is no need to create an account profile with the platform since the records are sent peer-to-peer from the issuer to the receiver.

➤ Privacy – Since the blockcerts are sent directly from the issuer to receiver (peer-to-peer), the only two concerned parties have copies of the records & even if the information is being transmitted on a public blockchain, no Personally Identifiable Information (PII) is stored on the respective network.

➤ Transparency – The open-source nature of the standard keeps itself open to any kind of security audit. This is not a “black box” solution – you get what you are seeing. The whole process from verification to issuance is transparent.

➤ Interoperability – The layout designer of the blockcerts uses a content layer (JSON), which can read structured data in any format including logos, images, text etc. No specialized software is required for the screening & verification of the records.

➤ Multi-chain support – Blockcerts can issue records on a wide variety of blockchains (Bitcoin, Ethereum, Hyperledger, etc.) This not only provides you an added layer of security but the flexibility of choice for you. You don’t need to restrict yourself to a proprietary blockchain of Vendor’s choice which might not even exist in a few years. Since DLT is still a relatively new technology, it makes sense to use multiple blockchains or if you still want to just use one, then it should be a large network which has credibility, longevity & security.

Blockcerts has already fostered some important partnerships across government, education & medical sectors. The most noticeable have been with MIT (Massachusetts Institute of Technology) & the blockchain island of Malta. Learning Machine’s relationship with MIT began in 2016 when they started collaboration on the developing the open standard itself. On-boarding of one of the most respected research institutes in the World gave blockcerts a sound launching pad & credibility to the project.

MIT was the first organization in 2017 to issue credentials based on this standard to select group of students completing their Undergraduate, Masters, and PhD degree programs. These tamper-proof, verifiable, P2P shared records were registered on Bitcoin blockchain. Later that same year, Government of Malta, implemented a nation-wide blockchain based credential issuing service to implement a smooth transitioning of graduating students from educational institutes (higher education, skills training & government programs) into the workforce.

The initiative is expected to develop an ecosystem which acts as a reliable source of academic, professional, and workforce credentialing.

Faisal is based in Canada with a background in Finance/Economics & Computers. He has been actively trading FOREX for the past 11 years. Faisal is also an active Stocks trader with a passion for everything Crypto. His enthusiasm & interest in learning new technologies has turned him into an avid Crypto/Blockchain & Fintech enthusiast. Currently working for a Mobile platform called Tradelike as the Senior Technical Analyst. His interest for writing has stayed with him all his life ever since started the first Internet magazine of Pakistan in 1998. He blogs regularly on Financial markets, trading strategies & Cryptocurrencies. Loves to travel.
« Burnout Exhausts Easy Answers
Falling isn’t failing. »