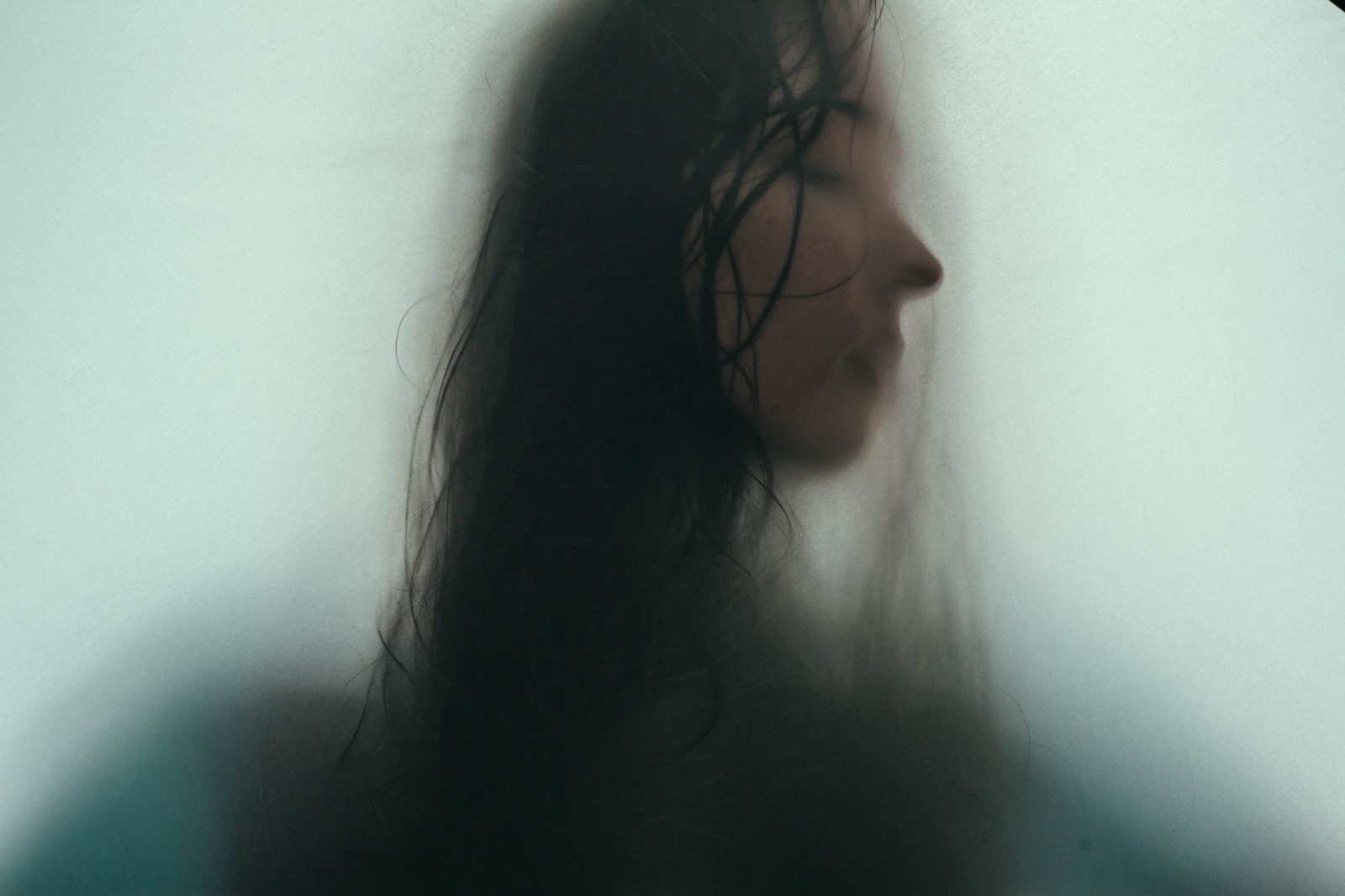 You only fail when you give up.

Every hero must fall, we live for the moments that the underdog emerges; rising to the challenges in the face of adversity, succeeding as a result. In its very nature of rooting for success, we also tend to appreciate moments when heroes fall; for it makes them human and relatable.

Nothing sells better than a comeback story, a story of failure and constant battles.

We observe these stories throughout life, take Eminem for example; his life portrayed as a fictional version of himself in the film 8 Mile, the bravery it takes to put forward the most painful parts of our life up for display.

Such is the life of an artist, you must be willing to own up to the vulnerabilities and the failures.

Too often, you may find the film Rocky and its lead character portrayed by Sylvester Stallone being referenced in examples of “getting back up”; what really is the significance of that moment?

An individual so beaten down, yet having the courage to stand back up — well that’s life, isn’t it?

We all get thrown down at some point or the other,

Even Christopher Nolan understood the concept whilst directing —
The Dark Knight Trilogy,

“…so that we can get back up again?”, says a very very handsome Christian Bale pretending to be American, portraying Bruce Wayne / Batman (Spoilers: It’s the same person).

And sure it makes for a great moment in film, but it’s these scenes that exemplify our reliability to a seemingly mundane life; it’s in these moments that we find hope.

“I coulda been a contender…”, well you still can, buddy; it ain’t too late.

Falling sucks, it sucks a lot more when we fall in front of the eyes of witnesses; some may enjoy the failure we endure, some might rejoice, some might look away, and a certain very select few will remember the moment you stood right back up again.

You might even end up on a “Cringe / Fail” compilation, but does it all even matter?

Who are we truly trying to impress in our pursuit?

What are we trying to accomplish?

The man who climbed El Capitan in Free Solo, Alex Honnold, certainly wasn’t doing it for an Oscar; was he?

Were you just as tense as I was whilst watching the Documentary, praying, whispering, clinching, “God, I hope he doesn’t fall”…

Alex Honnold didn’t have a safety blanket, he didn’t have a harness, I would argue for it was the fear of falling that kept him going; to accomplish wonder as I watched it whilst munching on salted peanuts cuddled up in my comfy bed.

Mike Tyson utilised the same strategy, taking in the teaching of his dear Mentor and Father figure — Cus D’Amato, to utilise the fear of failure and mastering it; honing it, and accepting it — to create the absolutely unbreakable spirit that would have sent shivers down the spine of his opponents.

“You must understand fear so you can manipulate it. Fear is like fire. You can make it work for you; it can warm you in the winter, cook your food when you’re hungry, give you light when you’re in the dark and produce energy. Let it go out of control and it can hurt you, even kill you…fear is a friend of exceptional people.” — Cus D’Amato

Though Mr. Tyson’s life was not without controversy in and outside of the ring he was truly a master of, he did endure and with age own up to the mistakes of his youth; a wisdom he inherited from the experiences of life itself, not letting them break his spirit in its entirety.

We will all be tested, at one point or another, don’t make the mistake of assuming otherwise; though what is crucial is our coping mechanism, our ability to thrive even in moments of adversity — growing as a result.

I often wonder why the most successful and resilient of people had a “rough” upbringing, and how it contributes to their nature and outlook towards success and achievement.

It certainly isn’t a magical revelation, that those select few just owned up to the consequence they faced; didn’t fall into victimhood, learnt to persevere, growing stronger in the process.

It takes toughness and mental strength to be able to endure the toughest of paths, it takes a certain level of insanity and savagery to proceed even when the path is unclear.

It takes the knowledge, wisdom, and self-discipline to truly understand;

“Falling isn’t failing”, because you only fail when you “choose” to give up.

Nabeel is a research analyst and CEO of Honeycomb, a private investment consultation business, which is based out of both the U.A.E. and Pakistan. Previous he worked in the academic research field at the University of New South Wales in Sydney, Australia, where he completed his research doctorate in Cyber/Computer Forensics and Counterterrorism.
« What is Blockcerts & how it issues verifiable blockchain records?
Hey Siri, Tell Me What You Will Do Next »