Don’t Believe the Hype: Do Your Own Research 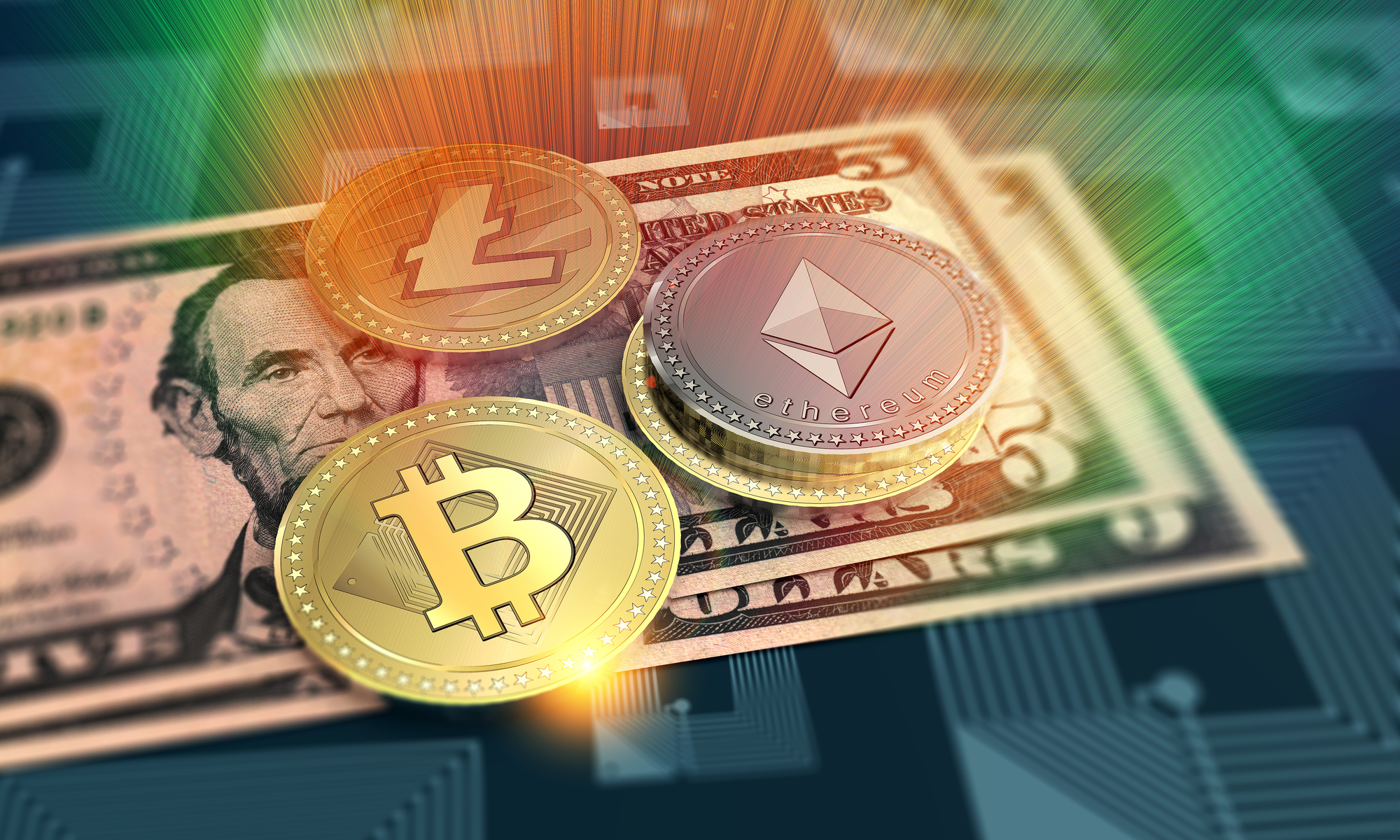 Don’t Believe the Hype: Do Your Own Research

Ever since the crypto markets have taken a downward turn in early 2018, there have been a plethora of articles and youtube videos with the headlines “bitcoin set to rocket!” or “crypto boom on the horizon!” or “the bulls are gaining control!”. Yet, the prices have continued to fall. I buy none of it. In fact, I stay as far away from these types of videos and news articles as possible. “Experts” who analyze charts and call the bottom or a potential “boom” have been wrong time and time again. No one knows. There is no way to know. What happened to all of those $25,000, $50,000, even $100,000 bitcoin predictions by the end of 2018 from all of those “experts”? And where were all of them whenever bitcoin did go to $20,000 in 2017? Nowhere to be seen. No one saw that coming. There is no way to know and there are no “experts”. All you can do is dollar cost average, or in other words, just buy on a regular basis, no matter the price. This has been my strategy throughout the bear market. Regardless of prices, I have more faith than ever in cryptocurrency and blockchain and you should too.

All this good news and infrastructure, no price action

What blows my mind is that even in the presence of constant good news, improvements, and developments, the crypto market prices continue to fall. For example, if we would have gotten news in 2017 that the owner of the New York Stock Exchange was launching a crypto exchange (Bakkt), prices would have skyrocketed. But, alas. Prices continue to fall even in the presence of tons of good news and the construction of infrastructure. For example, bitcoin’s lightning network has expanded by thousands of percentages throughout 2018, Ohio has accepted bitcoin for tax payment, not to mention the massive mining networks setup all over the world. Just because some mining giants are shutting down and don’t know how to manage funds, does not mean bitcoin is done for. Hell, I would start mining bitcoin if times were that desperate. There is still an extreme amount of hash power behind bitcoin’s network in these bearish times. Currently not that far from the highest it has ever been. See for yourself:

More than 4x what it was at bitcoin’s peak in late 2017. There are even satellites in space to support the bitcoin network! So even if the internet was taken down, you could still use bitcoin! This is a testament as to the amount of infrastructure that has been established relative to what was present in 2017 during the price boom. In other words, don’t sweat the price. In fact, accumulate more when they are cheap (not financial advice). Bitcoin and cryptocurrencies are not going anywhere.

The price action we witnessed in 2017 was pure speculation and hype. There was minimal infrastructure, no scaling solutions, no trusted exchanges in the eyes of the general public, no massive institutions announcing their involvement with cryptocurrencies. For example, as mentioned before, Bakkt is a cryptocurrency trading platform launched by the owner of the New York Stock Exchange. Fidelity, a massive corporate financial institution in control of $2.8 trillion in assets, is launching their own crypto trading platform and custody solutions. Yale has even invested in a crypto fund. The number of big players and the amount of infrastructure being established relative to 2017 is astonishing. Hence, why I pay no attention to an “experts” analysis or a YouTuber who says a “bullrun is just around the corner!” I simply buy on a regular basis, accumulate the coins who’s fundamentals I truly believe in, and wait. No rush here. In fact, I hope the bear market continues and even goes lower so I can get my coins at an even greater discount.

The bear market also filters out all the fakes and false believers. The ones who are still here and crazily still buying (myself) are the true believers. Yeah, I have lost money in this market, but I have so much faith in cryptocurrency and what it can do for the little guy that I would buy bitcoin all the way to $0. In fact, I would start mining myself if it went below $1,000! There is no way in hell I would let bitcoin die and I know there are a million other people out there just like me. And I have only been in the space since April 2017. I’m just a regular investor with a strong belief in this revolution. No coding skills, computer science background, financial background. All I have is my neuroscience degree, my research skills and a good paying job that allows me to continue investing while everything is so cheap. I am as true a believer as they come and yes I am totally here to make money, but I am also a very strong believer in the power of this technology and what it can do for the billions of unbanked, disenfranchised humans in this oligarch world.

Perri Corsello I am a college graduate with degrees in both neuroscience and psychology. Early in my life, I had a powerful spiritual experience and ever since was infatuated with discovering how those sensations, feelings, and thoughts occurred, beginning my journey into the world of neuroscience. I now work at a lab that studies neurological disorders. I only recently became interested in blockchain technology and cryptocurrencies. Bitcoin and the entire ethos behind it fascinates me. Therefore, I decided to utilize my writing and research skills gained in college and apply them to writing articles pertaining to these topics. I also still enjoy writing about neuroscience. Some of my hobbies include dirt biking, skiing and producing electronic music.
« Humanizing triumphs over digital marketing
Machine Learning for Algorithmic Trading »