Will Apple Be the New Netflix? 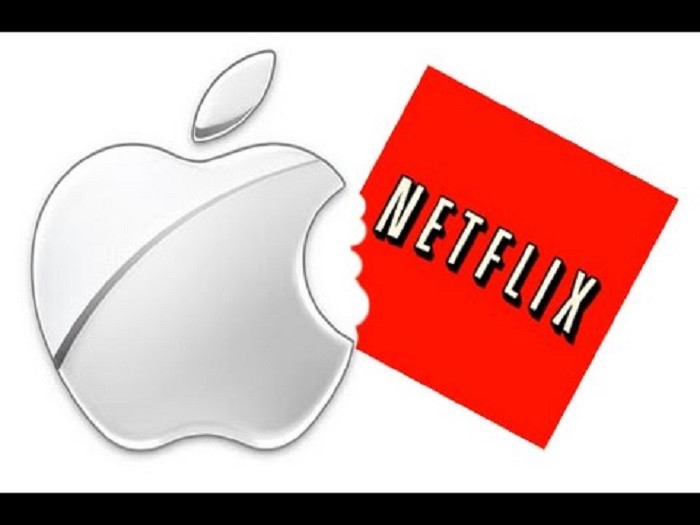 Potentially. The company, however, will definitely be playing with the big boys.

Many had to see this one coming given the technological trend we’re seeing: we’re no longer living on a device-focused basis even though many of us still to this day hold onto our smartphones like they’re antidotes. We are, instead, opting for cloud technology and subscription-based services designed to give us a wealth of offerings, literally as much as we’d like. It was clear as such blockbuster brands like, well, Blockbuster — DVDs, CDs and more — suddenly go the way of the Dodo in exchange for something more digital.

Yes, the Cloud-Based Subscription Service Leads the Way in Entertainment Tech, But Does That Mean Apple Should Go That Way, Too?

We may not have a choice as iPhone sales continue to dip, and the company looks for new ways to penetrate trending markets and grab a piece of that subscription pie. As you can see just from reading, the pie is the media market associated with entertainment — platforms like Hulu and Netflix have a stronghold.

CNBC reported recently that Apple plans on offering subscriptions of popular networks like Starz, CBS, and Showtime, built in with its very own TV app that you can use on your iPhone, or iPad — and especially that Apple TV you just bought for a pretty penny. Of course, the company takes a cut, but believe it or not Apple will even dive right into the original programming route.

Should We Be Scared, Thinking That This Will Be an All-Out Media Streaming War?

We’ve got the Disney mega-powerhouse coming out with their own streaming service, after all. But don’t fret. The ultimate beneficiary is you: the consumer. And Apple has plenty of clout to back up their backing in this goal with talent like Reese Witherspoon, Steven Spielberg and Oprah Winfrey already signing on for some original programming you can, yes indeed, watch exclusively on your owned iPhone — for free, no less.

Pierre Roustan I am an author, adventurer, father, philosopher, philanthropist, athlete, gamer, U.S. chess champion, health nut, activist, and advocate for humanity, living in a quiet home with my wife, four daughters and one son in Red Rock, Texas. I've lived a life worth multiple lives and then some. I've trekked through tundras, waded through swamps, faced fire ants, wandered through deserts, swam in the Great Barrier Reef, explored a shipwreck, walked a runway, sat in prison, been in a mental hospital, adored and hated others, lost and gained a lot, fought wars in a courtroom, lost wars in my heart, and held loved ones in my arms as they breathed their last breath. I've braved storms of all kinds in life, and I have plenty more life to live as well.... I'm ready to write all about it. Care for a read?
« Keeping Your Career Going After 50
Rogue genome editing twists DNA ethics »