Digital Currency for Social Good? (Psst, it Works for “Invented” Currency in the Real World) 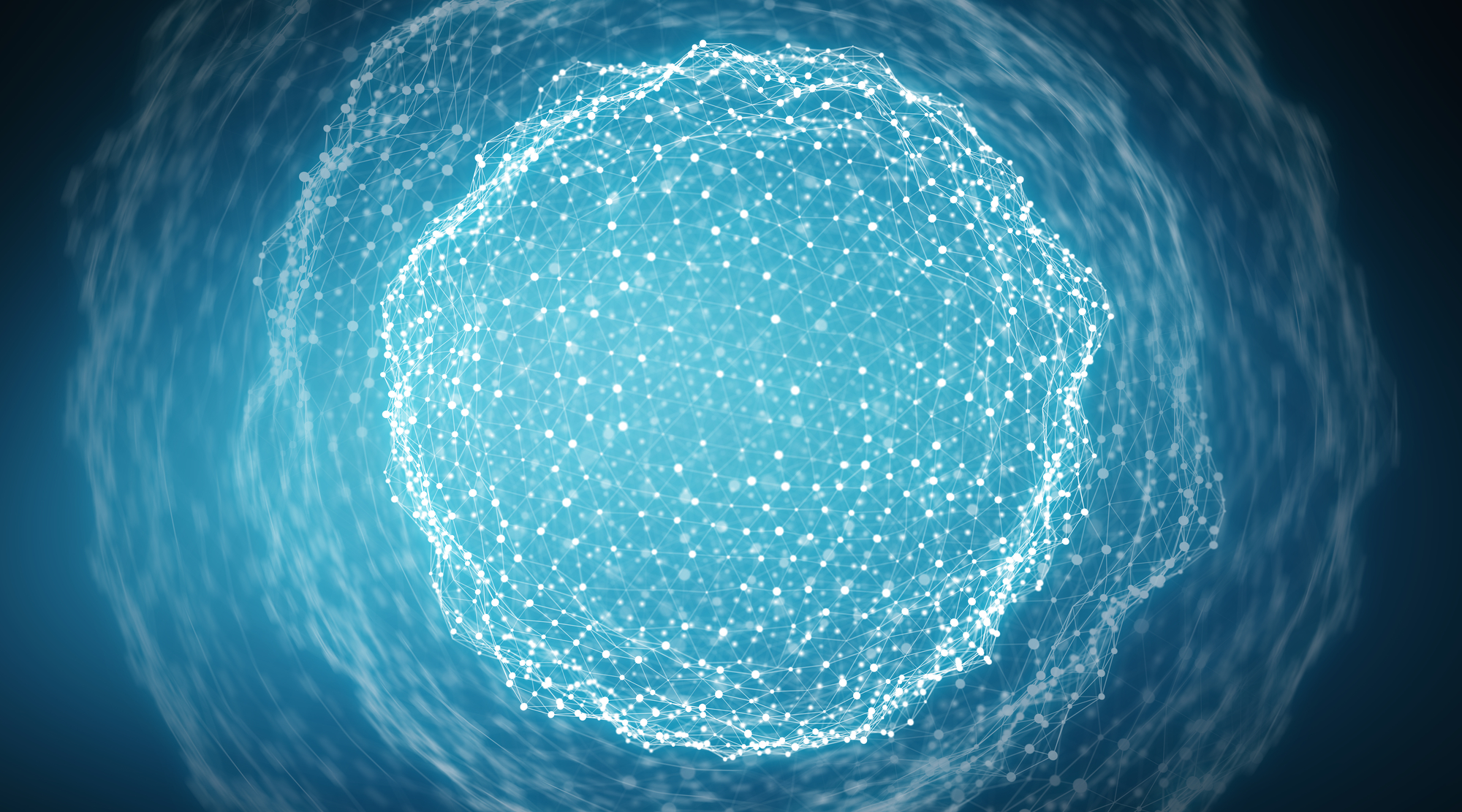 The question as to the relevance and timeliness of implementing our radically-new decentralised technology depends on whether we as a society are prepared to choose freedom over fiat.

It is a critical choice to make because to choose fiat leads to the dark side of socioeconomic subservience and state manipulation whereas freedom leads to…well, what exactly? What can we replace fiat with? (Hint: The wildly fluctuating cryptocurrencies of today are not a stable answer. Ahem, bitcoin bubble, anyone?)

Our radically-new tech, a DApp called DECENTR, delivers a decentralised solution that replaces cash-as-currency with data-as-currency; data being transmittable globally near-instantly and friction-free, eliminating the need for government-backed fiat and crypto as a medium of exchange. In other words, DECENTR replaces cash with positive user engagement that is recorded on an immutable and secure digital ID, unique to and controlled by each user. The net result of this paradigm shift in thinking and technology is that content and currency effectively cohabit the same space, giving a new type of “digital currency” a chance to be reformed back into the community as a participant for social good.

Yes, social good – as much as mainstream economists and bankers and their ilk hate the idea of people randomly inventing and circulating their own currency for such an egregious (to them) purpose. Where does such vitriol stem from? It stems from the fact they know it works. 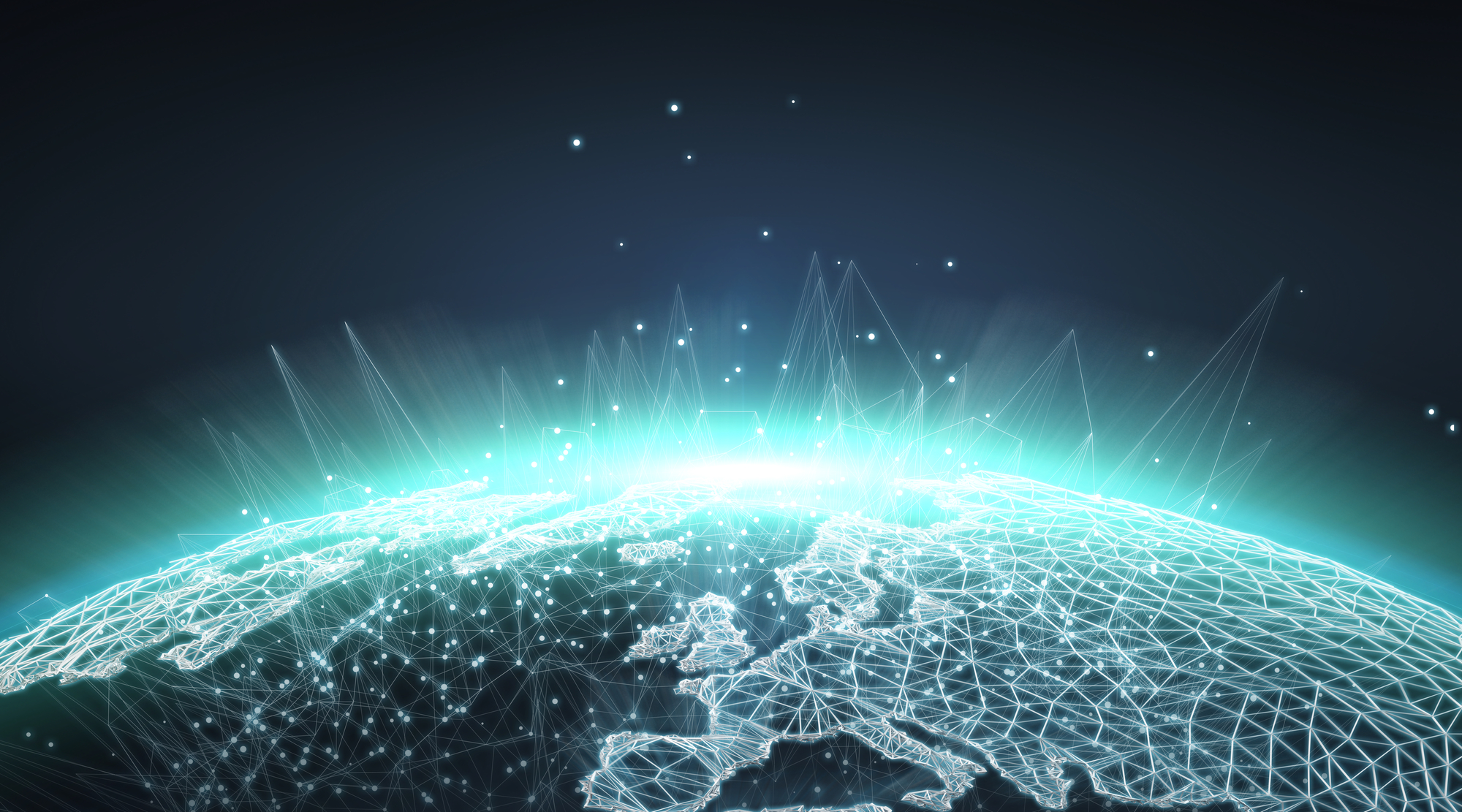 How do they know this (and you should too)? Because of the historic and contemporary real-world instances of where this actually happened (and continues to happen), that’s how. Where currency issuance happens – not arbitrarily against gold reserves, and the like – but for the public good, the folly of mainstream economic theory is revealed in practice. As history attests, print your own money, purely in exchange for goods or services rendered (and not for the benefit of money borrowed from international banking cartels), and you actually stimulate equal supply and demand, eliminating debt, inflation or the need for onerous income taxes.

“Hyperinflation” should in such circumstances really be renamed “hyper-conflation” for the readiness bankers and their fawning economist cronies are prepared to wheel it out as a “warning” to fudge the issue, completely dismissing heterodox economic schools in favour of their rigid obsession with neo-classical economics in the process. DECENTR creates a paradigm whereby digital assets are backed by proof-of-engagement, rather than the resource-intensive “mining”-for-value activities of current blockchain nodes (“data mining”, by the way, underscoring a legitimate, real-world application of heterodox economics). As a result, our technology creates a medium of exchange that effectively underwrites a barter economy, rather than requiring as a state-mandated pre-requisite an externally imposed medium of exchange that we are all obliged to use as a mutually agreed value store. The net result is that this new digital medium of exchange contains inherent worth (not merely fiscal value).

The notion of inherent worth is only a dangerous idea to the powers that be because it works better than their inherently worthless fiat; it works for equitable payments and trades; it works for the public good – just not so well for governments to maintain control over their unearned incomes. By way of analogy with a real-world example, why else do you think the international banking cartels are gunning for Venezuela? With hyperinflation running at 1,000,000 %, and a dearth of cash, the economy has reverted to barter simply because it works (where cash doesn’t or is unobtainable) – the kicker is, it works minus any ability to tax it. Ouch.

And that will never do. The last time anyone successfully implemented a state-sponsored “barter economy”, it sparked a world war – and took the combined strategic, economic and industrial might of the Allied Powers to break the ostensibly “bankrupt” and resource-poor regime this uniquely robust economy spawned. (Don’t pretend you don’t see the parallels with Venezuela, as the US imposes sanctions on a regime they deem as too “authoritarian”.) Worse, the upstart last time was not sitting on the world’s largest oil reserves. (Make of that what you will.)

Digital currency offers this currency-creation-for-good option for all. Our DApp offers it in conjunction with convenient, decentralised data re-use and exchange that underwrites this new currency’s value, stability, and utility – making it ripe for mass public adoption. Game changed.

Rich James Co-founder at DECENTR. Rich is a dedicated start-up and business advisor, trainer, teacher and public speaker. A work process flow (traditional and digital) expert, he is frequently called upon by SMEs to ensure every facet of large-scale ITC/blockchain projects are being delivered in a seamless and complementary set of processes. Rich is an academic researcher and business and H2020 proposal writer who researches blockchain, DLTs, ICOs, cryptocurrency, AI (DL NNs, etc) Big Data and the data economy for multiple IoT/IoV/IoE/NGI applications for UK/EU businesses and universities. His skills and experience are invaluable in the formulation of workable specs, wireframes and UI/UX features for SMEs wishing to streamline the effectiveness of their digitisation strategy. Rich’s combined SSH/business background means he is also skilled at turning complex heterodox economic, SSH and communications principles and systems into executable specs for development teams. He is as also skilled at coordinating interdisciplinary and communications and dissemination activities across select H2020 consortia and for commercial and other stakeholders, including many household name brands.
« Find sanity within change
The Emerging Pet Tech Market »