An Algorithm for Happiness? 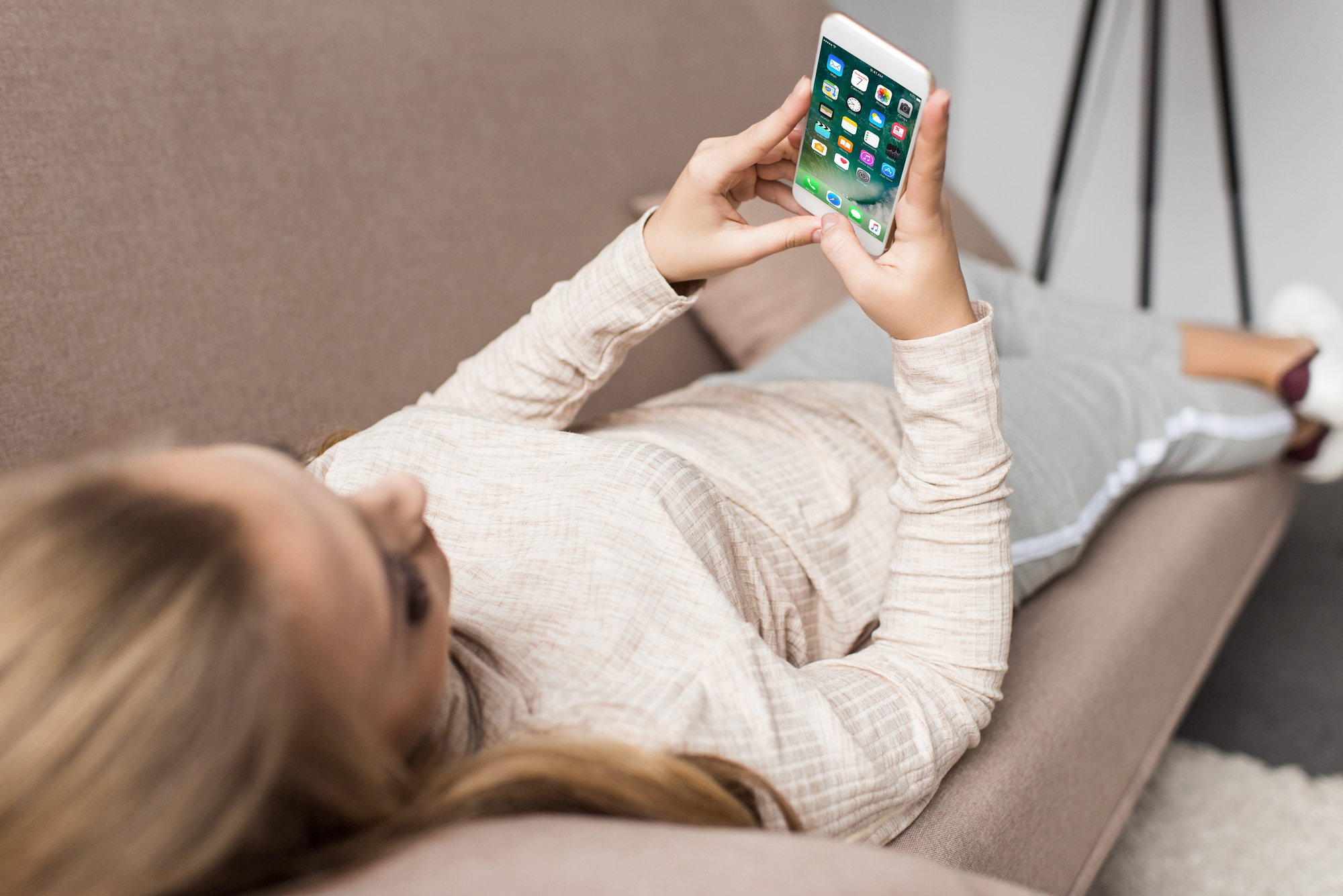 From the very start, we thought that technology is making our lives better, faster, easier and practical. Social media was initially created to help us to save time whilst networking, communicating and keeping updated daily. But is it really improving our lives? Or are we slowly becoming slaves of algorithms?

Let’s look at some numbers to start with…

This alone should tell us something; social media’s business model is based on engagement; making it addictive by its design. The endless newsfeeds are there for a reason; the more time you spend scrolling down and clicking, the more you are drawn into it. Also, don’t forget the fact that you are scrolling down on personalized posts; things that would catch your interest and will keep you hooked. Working in a digital agency, I can truly say that in many cases this means more sales for brands. – But we all have the urge to be present on platforms. Why?

Let’s blame it on “Dopamine” …

Dopamine, in definition, is an organic chemical that plays several important roles in the body and brain. However, I believe that the role of dopamine can’t be simplified this way. It is a chemical, which is naturally produced by our bodies, that gives us the feeling of wanting something, which then shifts the person into a reward-seeking mindset, where it compels the person to act. When we act the brain releases the chemical, which makes us feel the pleasure of a reward.  The journey that we go through whilst using social media is based on dopamine hits, where we feel the need to do something, which then results with pleasure or happiness, you name it.

When your brain enters in a reward-seeking mindset you feel the urge to post on a platform, this can be a selfie on Instagram, a text on Facebook or a tweet on Twitter. Your brain will code this as “having acted”, where the instant gratification will fill your feelings. Although you have completed the task, you will now feel obliged to keep going back to the platform and from now on any notification you receive, whether it’s a like, a comment or a view, because these are unpredictable your brain will release dopamine each time you receive a notification which will create a compulsive need to go back and check social media.

On the other hand, humans are social creatures…

The need to be connected and interacting with others is universal, which has been around since our very first human ancestors appeared, which dates back to between five and seven million years ago. Since that day, the feeling of belonging, whether this is because of emotional reasons or vital causes, is something we crave as human beings.  But being a “social butterfly” comes with its pros and cons;

What’s FOMO? Being social, online or offline, prevents you to “miss something” whether it’s a little rumor related to work or a piece of great breaking news related to your city. And let’s admit that we all want to be aware of what’s happening around us. – This alone even became a driver for social media use. In 2000, marketing strategist Dan Herman named this as FOMO, fear of missing out, and now 67% of users fear they would “miss something” without their social media fix.

For sure social media is helping us to stay updated about various things at the same time, putting news and personal updates into one basket cuts down our daily tasks to update ourselves. However, “FEAR” still remains as a big word.

Validation or ego orgasm? A bit of both really, on social media we are driven by validation for our behavior and the thoughts we share, whether this is a follow, like or comment. On the other hand, according to researchers, the ego is something which desires recognition. Social media is the perfect place for it, it’s all about your satisfaction and gratification, it gets you into a loop of posting content and chasing likes.

This can turn out to be scary, as people can potentially get swallowed up into this chain.

This I would take it as a pro, seeing the potential fact of gathering like-minded people together for conversation would sure be inspiring, educational and it would open doors for new ways for networking.

Yes, social media can be addictive, both physically and psychologically. However, it’s various benefits can’t be neglected. Rather than being slaves of platforms, which means to “Engage in experiences just to generate content to be posted and exhibited to others” and start living real experiences to satisfy our desires.

And hold on, I left the bomb(!) to the last minute;

Nazli Yenal Nazli Yenal comes from a design and business background, currently working as a digital strategist in the field of advertisement. She creates bold strategies in digital form for the world’s leading brands and is currently working with clients from the automotive industry. She enjoys discovering new ways in which technology is creating, changing human behavior, and disrupting industries.
« Top 10 Blockchain Courses
Swiss based ETP enters the Crypto trading market »