Will Blockchain Transform the Stock Market? 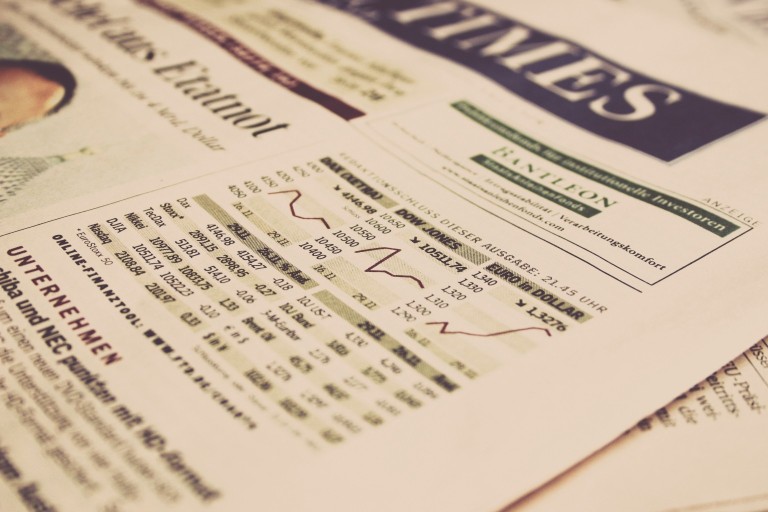 Blockchain can make it easier to transfer property rights and other assets by reducing transactional costs and boosting trust between investors. But can it be used by the world’s largest stock exchanges?

The rules that govern trades in financial assets have changed little over the past two or three centuries. Some say those rules have worked relatively well (apart from a few world-shattering crashes now and then). Does it need to change? Should it change? Can it change?

I believe it needs to, should, and can. What can we do to convince boards, investors, sellers, buyers, intermediaries, and supervisory bodies to adopt new solutions? Assuming change is feasible, will blockchain be a major step toward doing away with traditional stock exchanges?

Today’s investor relies on a traditional system of buying, selling and accounting for transactions that are old enough to be called ossified. The system generates considerable costs and adds to the time needed to close transactions. This is because trading in financial assets requires multiple entities arranged in a complex web of intermediaries, settlement systems and business partners. Whether they are investors, brokers, depositaries, stock exchange management or central supervisory bodies, all actors taking part in asset trading – buying, selling, or transferring – are obliged to generate messages, receive authorizations, and continuously update transaction status records.

Blockchain can change all this. Key transaction-related processes such as issuing securities, trading, clearing, and settlements could be handled swiftly and without much friction with the use of blockchain’s distributed ledger.

And then came the crash

There is another factor to consider: trust, the willingness of investors to believe and have faith in the general rules underpinning the stock exchange system.

The fiscal crisis of 2008, triggered (in part) by the proliferation of opaque financial instruments, called into question the transparency of the existing global model. The crash we experienced a decade ago laid bare the need to search for alternative solutions that would help build a more transparent, tamper-proof system. What emerged in the wake of the crash were new government regulations that today, in the U.S., are being rolled back.

Blockchain cannot be rolled back. 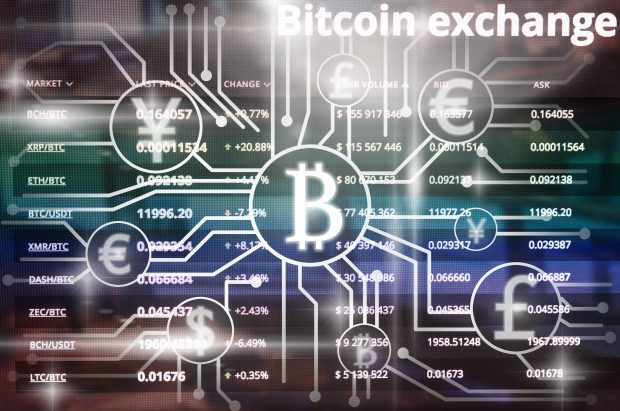 Given its properties, I think that blockchain would give us hope for stock exchange of the future. In a blockchain-based exchange, murky transactions would become a thing of the past. Smart contracts could dispel doubts as to whether settlements have been made correctly. Supervisory mechanisms – today indispensable, albeit inefficient – would no longer be needed.

Trust would be a given. Blockchain hits the largest trading floors. The investment market is on the cutting edge of early blockchain deployments.

For instance, Nasdaq management has been looking at blockchain for three years. As early as May 2015, the private share-trading platform, Linq, was launched to enable unlisted companies to represent their shares digitally. Last year, Nasdaq Stockholm and the Swedish bank SEB started testing the use of blockchain to register all transactions in real-time. Blockchain-based solutions have undergone rigorous testing on the Nasdaq Tallinn exchange. The premise of the project is that corporate shareholders would be able to vote during investor meetings or digitally transfer their voting rights to a proxy.

The London Stock Exchange Group, in cooperation with IBM, has begun testing a blockchain-based platform to fully digitalize trades in the shares of small and medium-sized enterprises. The tests are being carried out by the Italian operator of LSEG, Borsa Italiana. And the Australian Securities Exchange plans to finish its two-year-long process this year to develop a system that will increase operations transparency and enhance investor security.

One remarkable example of how blockchain can become a fact of life is the “Delaware Initiative.” In 2017, Delaware, known for its high concentration of listed companies (and business-friendly regulations and taxes), legally recognized blockchain as an official settlement system. State authorities are now setting up a system that will allow businesses to generate and store any company-related data. People who lobbied for blockchain in Delaware noted the complex nature of the securities market. They were particularly concerned about the challenge of tracking share ownership. The project’s promoters said that blockchain is a good solution that will make it possible to more easily verify share ownership and considerably reduce transaction times.

This is neither fantasy nor hype. This is happening now.

How the blockchain future will flower

Financial institutions must, above all, be certain that their customers’ money is secure. It is therefore unsurprising that even given the examples related, capital markets are still slow to embrace blockchain. To see genuine progress, certain conditions must be met, primary among them the establishment of the most stringent security standards for the block system. Blockchain implementations require proper laws. Unfortunately, right now, the legislative environment everywhere is somewhat polarized and inconsistent.

We must also bear in mind that technology continues to be limited. Work is underway to boost its capacity and reduce transaction costs. On the New York Stock Exchange, there are around three billion trades on a normal day. The development of new platforms to handle such volume is likely to prove complicated and time-consuming. And that translates into costs.

Nevertheless, I believe that financial markets will see the most important implementations of the blockchain. They will become the training ground for other sectors.

Norbert Biedrzycki Head of Services CEE at Microsoft. Leads Microsoft services in 36 countries which include business and technology consulting, in particular in areas such as big data and AI, business applications, cybersecurity, premium and cloud services. Previously, as a Vice President Digital McKinsey, responsible for CEE, providing holistic combination of strategic consulting, digital transformation through rapid deployment of business applications, big data solutions and advanced analytics, business use of artificial intelligence, blockchain and IoT. Prior to that, Norbert was as the President of the Management Board and CEO of Atos Polska, and was also the CEO of ABC Data S.A. and the President of the Management Board and CEO of Sygnity S.A. He had previously also worked for McKinsey as a partner and, at the beginning of his career, he was the head of Oracle's consulting and business development services. Norbert's passion is technology – he is interested in robotization, automation, Artificial Intelligence, blockchain, VR, AR, and IoT and the impact modern technologies have on our economy and society. You can read more on this on his blog.
« Humanize Yourself and Connect to Your Audience
Facebook Faces the Music of Racism in Banishment of White Nationalism and Separatism. »

One Reply to “Will Blockchain Transform the Stock Market?”