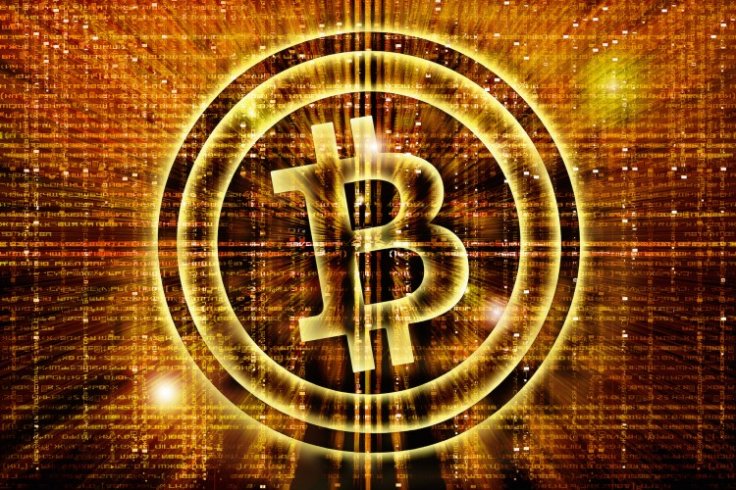 If April showed the light at the end of the tunnel for the prolonged downturn in Cryptocurrencies, May has propelled the digital currencies to new highs with the vertical ascend in Bitcoin that we are seeing currently. While the Alt. coins have recorded double-digit percentage gains, none comes close to the astronomical rise we see in the Crypto kingpin BTC, which has taken out $6K, $7K & $8K within the last one week. BTC is now trading around the $8,000 mark after peaking around $8300 earlier today. The last time we saw these price levels was back in July 2018. There has been no significant correction in the price of Bitcoin ever since it took out the MT resistance @ $5850 – No wonder the BTC dominance is touching the 60% mark, another 10-month high. Looking at the BTC daily chart, it has gained significant momentum after taking out the resistance level. To visualize this turnaround – BTC has increased in price ~ 164% from the yearly low while gaining ~ 101% from the current rebound that started just over a month ago. Both the Short term (ST) & Medium term (MT) bias has shifted to the bullish side as long as the support zone holds. Next target on the upside would be $8500.

As we have seen in the previous bull runs, BTC dominance tends to fall as people move towards riskier digital assets. Considering that, Alt. coins either have a lot of catching up to do or we might be looking at a significant correction in BTC. I already wrote last month about what precipitated the Crypto rebound that started on April 2nd. There might have been a few more catalysts to catapult BTC to record highs within the past week. Let’s review some of those headlines.

ETHUSD (MT-Bullish, ST-Bullish) Yearly low ~ 165% gain Current rebound ~ 54% gain, With the ceiling break of the bullish channel it seems headed for $260 where it can face headwinds. Overall sentiment has turned positive with this move.

XRPUSD (MT-Neutral, ST-Bullish) Yearly low ~ 54% gain, Current rebound ~ 38% gain, Ripple is late to the party with the most recent spike after Coinbase listing eyeing to break the $0.45 level for a convincing move upwards to $0.55 next.

LTCUSD (MT-Bearish, ST-Bullish) Yearly low ~ 330% gain, Current rebound ~ 65% gain, Litecoin is trending close to its resistance trying to break out of the bearish zone, a break above $110 would confirm the bias flip – a favorable scenario as long as the bullish trend line is honored.

All these observations are indicative of the fact that there is a general theme of bullish price movements, however, individual coins have their own dynamics as well. For now, people who were brave enough to buy cryptocurrencies at the discounted prices earlier this year are looking at this & smiling…

Faisal Khan Follow Faisal is based in Canada with a background in Finance/Economics & Computers. He has been actively trading FOREX for the past 11 years. Faisal is also an active Stocks trader with a passion for everything Crypto. His enthusiasm & interest in learning new technologies has turned him into an avid Crypto/Blockchain & Fintech enthusiast. Currently working for a Mobile platform called Tradelike as the Senior Technical Analyst. His interest for writing has stayed with him all his life ever since started the first Internet magazine of Pakistan in 1998. He blogs regularly on Financial markets, trading strategies & Cryptocurrencies. Loves to travel.
« Six Fintech trends for 2019 and beyond…
Identifying Disaster-related Tweets using NLP »