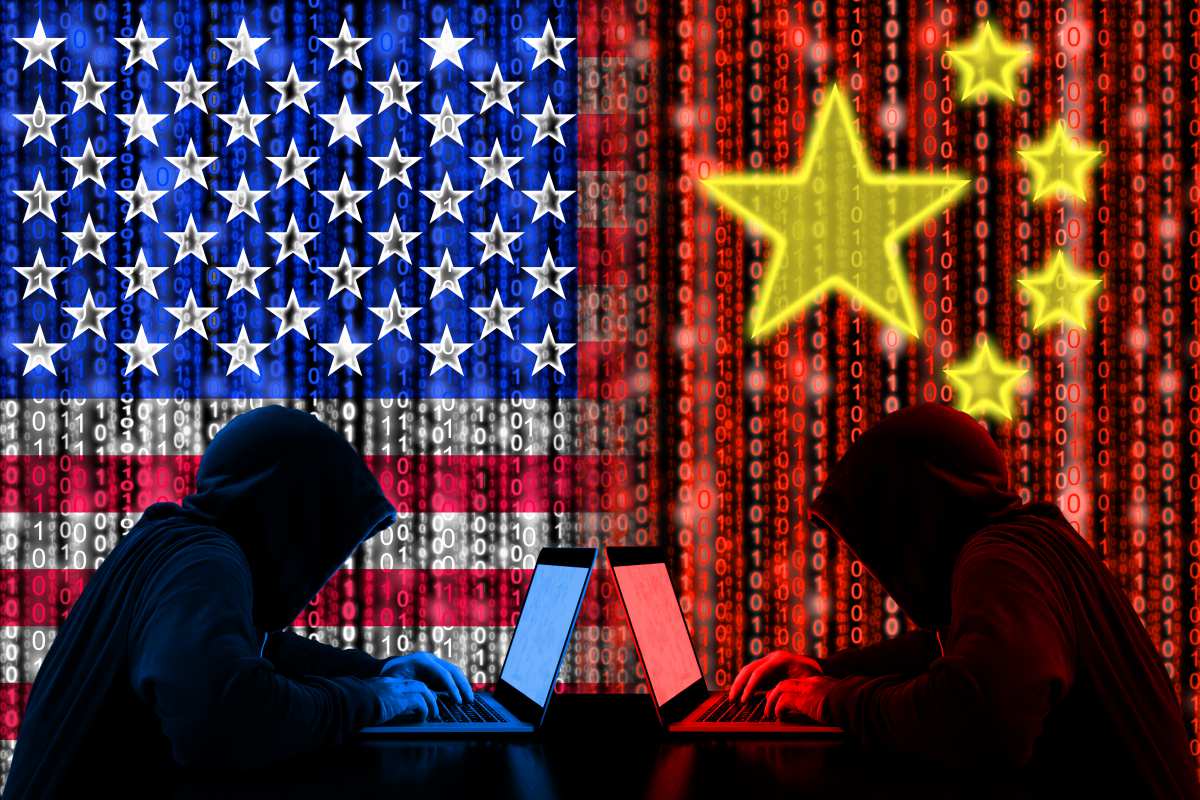 Innovation & Technological superiority have become the central themes of International influence and there is no better depiction of this than in the current tariff war between U.S & China which has converted into a Tech cold war. The age-old mantra of military strength and territorial expansion has given way to new pillars of power – where the conflict is over major institutions, trade and technology. With the emergence of China as a global powerhouse in the past two decades, the ongoing tussle between the “Economic Imperialist” U.S & “Communist Dragon” China was imperative. On the surface, there is a huge trade deficit problem that exists between U.S & China, which the former has every right to fix. Lying underneath, however, is a bigger problem of increasing Chinese hegemony, influence, economic might & technological independence that worries America.

Banning of Chinese tech giant Huawei & other technology companies is a strategic move by the U.S to not only pressurize China into submission in the trade war, but to choke the flow of new technology towards the second largest economy. Looking at the backdrop of this tech war, America has been the flag bearer of democracy, capitalist economic system & an innovation hub for the past 50 years. Apart from this, its control over most of the big financial institutes around the world coupled with the Reserve currency under its belt lifts them to a position where the country has literally unlimited leverage over the trade & money flow around the globe. Although Silicon Valley in California still hosts some of the biggest unicorns in the World, but a fundamental shift has occurred in the last couple of decades where a diffusion of Global technology, curtailed investment in Research by the government & America’s $1 trillion+ bill to fund the wars in the Middle East has left it lagging. 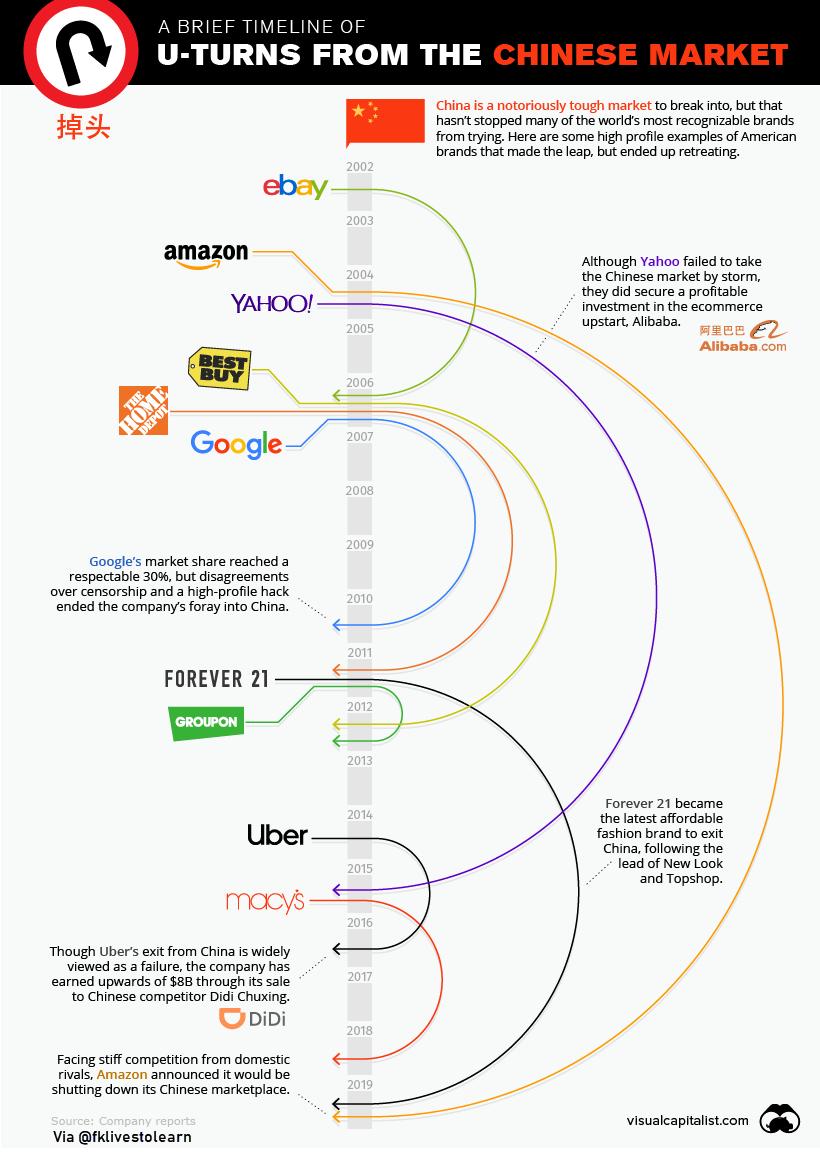 China, on the other hand, has shown miraculous double-digit growth for a decade & has acted as an economic model for other countries. It has certainly proved wrong the assumption of the relationship between personal freedom with innovation. Considering the oppressive environment in the country, where basic rights can be curtailed anytime this is indeed an amazing achievement. While China’s nationalist approach towards technological innovation is counter-intuitive towards the larger global population, it has done wonders to create a home-grown ecosystem. Having said that, its burgeoning middle class, massive capital reserves & a highly skilled talent pool makes it an attractive destination for foreign companies. This has led China to desire for a leading role in the International scene. It’s Belt & Road initiative & other ambitious projects where its tech companies are involved around the Global (Huawei installing 5G infrastructures in many Western countries) has given it the confidence that it can survive without the Western technology… but can they? A nationalist economic policy within an intertwined Global economy where companies look for multinational presence, partnerships & research opportunities would be a hindrance to say the least.

While the Chinese have done a tremendous job of creating indigenous industries, the Western countries especially America complains about the restricted environment extended to their companies which neither offers opportunities for growth or fair competition. An example of this can be seen in the infographic above, where big U.S companies including the tech giants have caved into the unsupported market conditions & stringent competition leading them to exit China… and the list keeps growing. The biggest example in this regard is Google which debuted in China in 2006 and had achieved a decent 30% market share by 2010 – A high-profile hack & disagreements over censorship, however, ended the company’s adventure in China, the same year. The attitude of the Chinese government was portrayed in an official’s statement saying if China had not blocked Google, there would be no Baidu (the Chinese equivalent of Google)… the intention is pretty clear.

Seems like America is in a larger conflict with China which is likely to intensify over the next few years. Both sides face unique challenges – America with its acceptance of a multipolar World in transition driven by technological innovation & China to have a more open economic policy framework based on universal values. While the trend of a future global economy remains on more interdependence & shared economic growth driven by technology, the rising wave of Nationalism in the western countries, as the one existent in China means we are looking at more friction & economic instability ahead.

Faisal Khan Faisal is based in Canada with a background in Finance/Economics & Computers. He has been actively trading FOREX for the past 11 years. Faisal is also an active Stocks trader with a passion for everything Crypto. His enthusiasm & interest in learning new technologies has turned him into an avid Crypto/Blockchain & Fintech enthusiast. Currently working for a Mobile platform called Tradelike as the Senior Technical Analyst. His interest for writing has stayed with him all his life ever since started the first Internet magazine of Pakistan in 1998. He blogs regularly on Financial markets, trading strategies & Cryptocurrencies. Loves to travel.
« Is Climate Change Earth’s Way of Resetting its Internal Thermostat?
Four Grim Dreams of Great Technology »