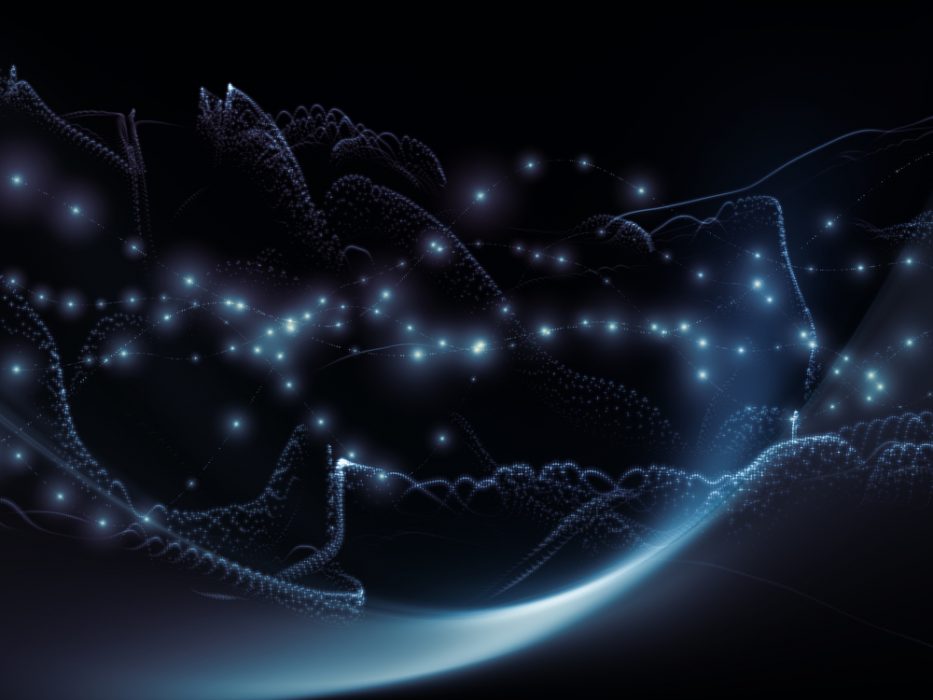 The world has come to a point where life without the pervasive presence of technological gadgets is very hard to imagine. And yet, this technology-filled world is not immune to crises. Which of them scare us the most?

The non-technological world is virtually disappearing – it is becoming unknown and inaccessible. Any information one cannot look up on a web-enabled smartphone is considered to be either non-existent or of no consequence for the world. At least to my world.

Are there limits to this technological universe, which we’ve grown to take for granted? Are there serious warnings looming on the horizon that people are choosing to ignore? Here are a few threats affecting nearly the entire world of technology. The risks they pose affect corporations and individuals alike.

The dream of 40 hackers

The most obvious as well as the trivial problem is cybersecurity. The very technology that has given us the amazing freedom to communicate and has greatly enhanced our cognitive abilities, is actually very fragile and vulnerable to mass attacks. While the pre-technological-age world could be brought down by natural disasters, wars and famine, ours can be annihilated by a mere 40 people, which is actually the number of names on the FBI list of the world’s most wanted hackers who were active last year.

Every year, software updates, legions of IT staff tasked with detecting system vulnerabilities, security systems, and breach prevention cost enterprises a fortune. Last year, the average cost of data breaches incurred by companies around the world was US$ 3.8 million. In 2019, the cybersecurity budget of the United States alone will reach the US$ 25 billion mark. Multiply that by a few dozen to arrive at the mind-boggling amount that the world is spending to protect its fragile technology. 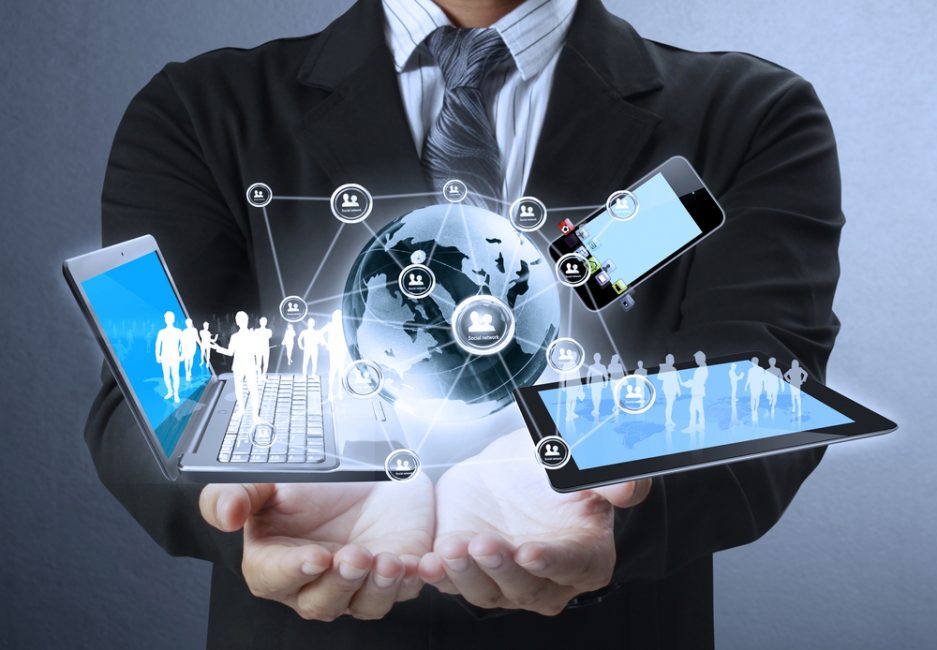 As cybersecurity spending grows, one of the most effective hacking methods – phishing – is becoming cheaper and easier to use. Regrettably, the immediate future offers little to dispel our fears. As the internet becomes more ubiquitous, the world is turning into a more complex patchwork of technological devices that lure cybercriminals. One of the biggest challenges faced by today’s technology industry is how to sustain growth and then survive the growth we have generated.

The dream of a popular rebellion

The above challenge is tied indirectly to yet another, which is how to protect personal data from unauthorized use and breaches. Today’s personal technology industry is associated closely with global social networks, which are no longer mere communications platforms. You can now buy and sell things on Facebook and the same may soon be possible on Instagram. According to many observers, the Cambridge Analytica scandal has slowed down Facebook’s march to acquire new users. Unless the tech industry invents a safe way to handle personal data, businesses may be brought to the edge of a cliff. If the average user says “enough is enough”, many global projects relying on the community mechanism may collapse.

The dream of the black box

I have repeatedly written about the benefits of artificial intelligence and debunked the doom-and-gloom scenarios prophesied for that field. Many of these myths are based on entirely irrational fears. I am nevertheless not one to quickly dismiss the tech industry’s misgivings. Having left specialized laboratories, machine learning algorithms are migrating to our companies, banks, cars and online stores. Top programmers make no secret about the fact that our world is increasingly unpredictable and even unexplainable. 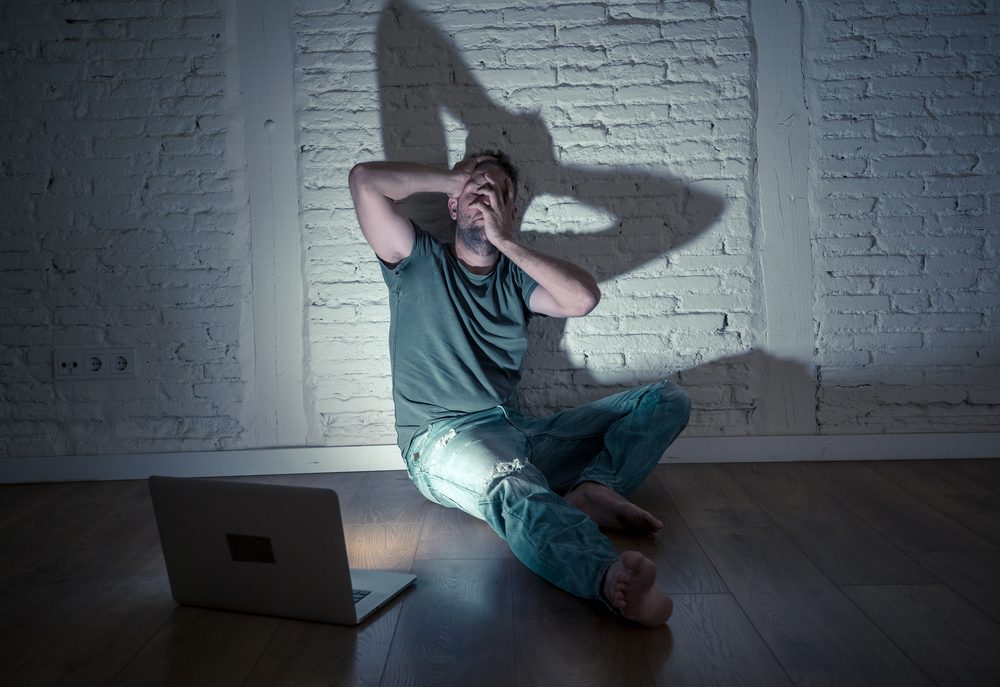 Algorithms create their own rules and languages, leaving even experts scratching their heads to explain the effects of their actions. That AI is a black box – which symbolizes a device whose inner workings escape comprehension – is no longer a mere myth. It is a fact of life. How does one keep it from becoming a Pandora’s box? Artificial intelligence has the potential to improve the world, enhance people’s cognitive abilities, and perhaps transport the human mind and consciousness into a whole new dimension. But won’t it become harder to understand and control as it goes along?

The dream of empty desks

As noted repeatedly in my blog, the widespread highly-publicized fear that robots will take over people’s jobs is highly exaggerated. Such scenarios are a sign of myopic vision and a failure to understand that new technologies, artificial intelligence included, will create many new jobs by generating demand for skilled labor to handle robot training, bots, etc. However, the industry is facing a completely different problem and this one is very real. Its challenge is to keep up with the rapidly changing environment and the demands of the modern workplace. Will companies be able to recruit new skilled professionals capable of meeting the challenges of the digital world quickly enough? A shortage of talented personnel to address information processing and data security challenges may stand in the way of even the most visionary corporate projects. A shortage of experts trained in new threat detection may seriously compromise global cybersecurity. In addition, there is a growing problem with satisfying the needs of today’s consumers. According to Adobe, one in four major high-tech companies (employing at least 500 employees) claims to be unable to meet the growing expectations of its customers. A growing number of companies in the trade and internet service sectors face such problems. All in all, technology has created an enormous demand for new skills and professionals. This demand is, in fact, likely to continue rising.

The above are merely four dreams. There must be many more playing out in the heads of the leaders of the world’s top tech companies. Technology has always been known to breed anxiety – it has done so since the first cars hit the streets and the first planes took to the skies. I think that having to deal with such fears is a natural price for progress. And that is the one constant we can certainly count on in our world.

Norbert Biedrzycki Head of Services CEE at Microsoft. Leads Microsoft services in 36 countries which include business and technology consulting, in particular in areas such as big data and AI, business applications, cybersecurity, premium and cloud services. Previously, as a Vice President Digital McKinsey, responsible for CEE, providing holistic combination of strategic consulting, digital transformation through rapid deployment of business applications, big data solutions and advanced analytics, business use of artificial intelligence, blockchain and IoT. Prior to that, Norbert was as the President of the Management Board and CEO of Atos Polska, and was also the CEO of ABC Data S.A. and the President of the Management Board and CEO of Sygnity S.A. He had previously also worked for McKinsey as a partner and, at the beginning of his career, he was the head of Oracle's consulting and business development services. Norbert's passion is technology – he is interested in robotization, automation, Artificial Intelligence, blockchain, VR, AR, and IoT and the impact modern technologies have on our economy and society. You can read more on this on his blog.
« An Unwelcome & Unavoidable Technological Contest
Who Am I? AI Can Help You Find the Answer to that Question. »

One Reply to “Four Grim Dreams of Great Technology”