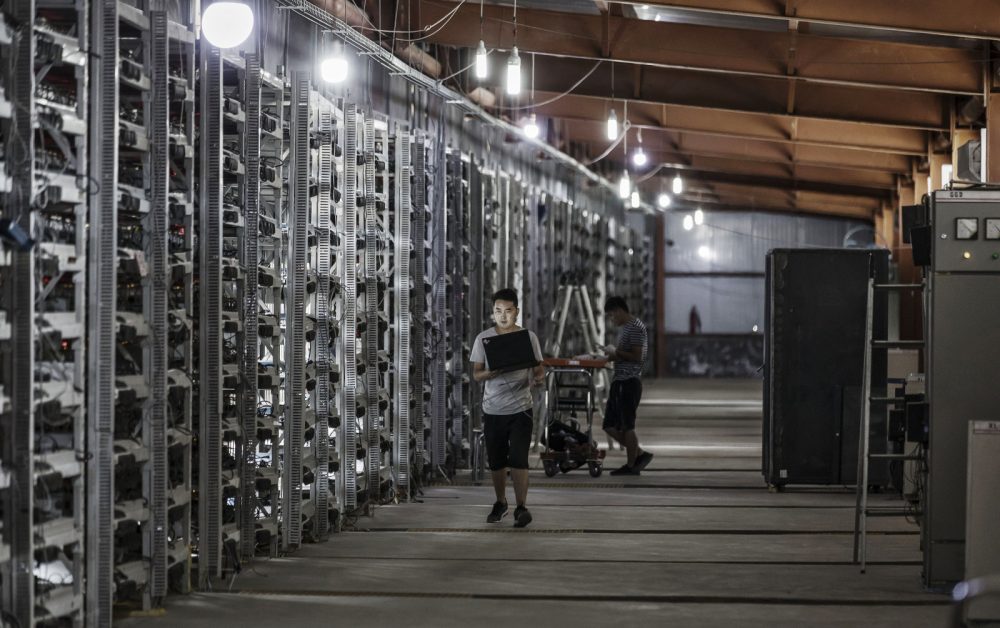 The first time I had contact with the concept of bitcoin mining was in November 2017 and they were websites that used online mining, which ended up being SPAM. It was one of the best moments of the Bitcoin and unfortunately, there were many unscrupulous people who took advantage of the boom in a bad way.

Time later I continued to find out about mining and I realized that it was a very profitable business at that time (the price of bitcoin was at 19k dollars); However, 2 months later the price dropped a lot, so I asked myself: What is the minimum price that makes this activity have profits? Now you will see the answer but before let’s remember a little bit about some basic concepts:

When bitcoin began to be mined you could do it from a laptop since such activity did not need much computing power; however, nowadays you need to invest heavily in equipment, cooling and storage. You can read more about this here.

Let’s take a look at this chart that analyze how profitable is bitcoin mining in 2018:

What’s the cost of mining 1 BTC?

The answer to this question is relative since it depends on:

These are the most popular places to mine in 2019:

Lately, miners are massively going to Iceland, because that country is known for its relatively mild climate and abundance of hydroelectric power. Can you believe that the energy consumption of bitcoin mining will exceed private consumption? It’s a very popular place to mine bitcoin because the electrical cost is very low.

The global energy use of all bitcoin mining is equivalent to the energy intake of the country of the Czech Republic, with a population of 10.6 million, and will eventually approach Bangladesh, a country of 163 million people in a near future.

According to research conducted by MarketWatch, the cost of extracting a bitcoin varies significantly worldwide, from just $ 531 to the staggering $ 26,170.

Here is another summarized chart where you can easily compare the cost of mining 1 bitcoin:

What is the breakeven point of mining 1 btc?

The New York-based Fundstart research firm said the bitcoin price (in May 2018, btc price was USD 8k) is approaching a 1.0x breakeven point, which means that the reward for extracting a bitcoin is equal to the total cost.

According to Fundstrat data, when the bitcoin price peaked in December 2017, its model had the equilibrium price at 3.5x.

As you may have seen lines above, the most important factor to see the profitability in the mining of any cryptocurrency is the cost of energy (mostly electric), so we will present some very useful charts: 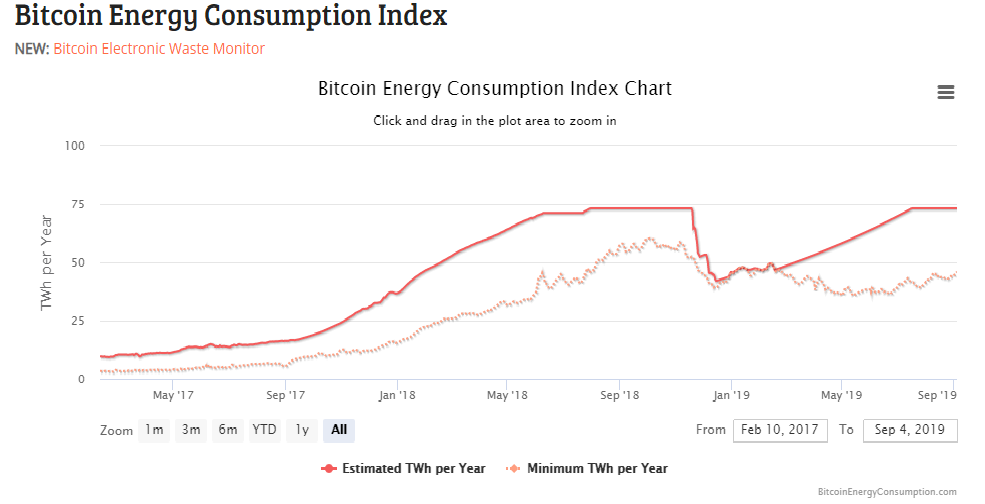 As you can see, the cost was increasing progressively as the price of bitcoin goes up (with the exception of the great fall of January 2018) while the cost fell in January 2019 since the Bitcoin hashrate has decreased by 31%

Below I will show you an interesting comparison of what it means to mine bitcoins worldwide:

Also, there are another interesting comparison of what it means the energy used to make one transaction of bitcoin:

The entire Bitcoin network now consumes more energy than a number of countries, based on a report published by the International Energy Agency. If Bitcoin was a country, it would rank as shown below:

Apart from the previous comparison, it also possible to compare Bitcoin’s energy consumption to some of the world’s biggest energy-consuming nations. The result is shown hereafter:

Today, bitcoin mining has evolved a lot since you do not need to invest large amounts of money to buy sophisticated equipment to start, now there are many companies that offer to rent their equipment and software to start doing it and all paying for it online with cryptocurrencies or a credit card, they even give you the option to see a camera in the place where the mining machines are. Simply beautiful.

These companies provide a mining calculator so you can see what the return on your investment will be:

On the other hand, if you really want to buy the machines and devote yourself to this completely, there are more factors that you should take into account:

Once you have all these variables, insert them into the calculator (shown above) and if you cannot get a positive result in the calculator, it probably means that you do not have the right conditions for mining to be profitable.

Finally, there is no concrete or stable answer to this question, since it depends on the factors that I have shown you.

For those who are new mining cryptocurrencies, I recommend starting with cloud mining services since the cost is lower and you do not need equipment or a place previously prepared for it.

Industrial engineer, technology-obsessed, future blockchain developer and entrepreneur. Medium writer.
« In the Digital Economy You are For Sale
Are We Ready For a Universal Basic Income? »