Leader or Follower? Both! 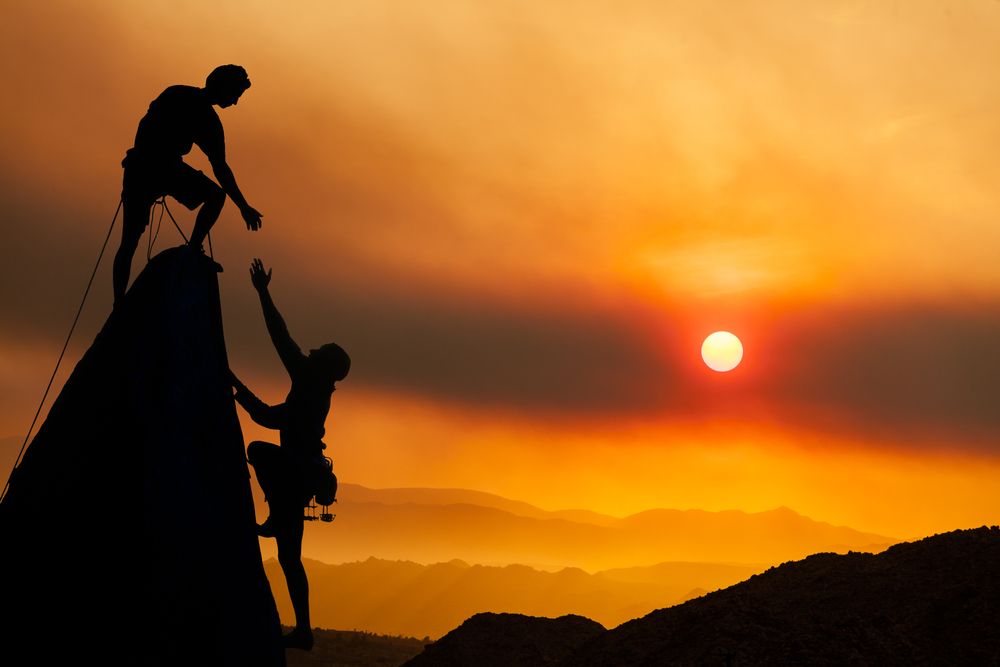 One doesn’t have to look far to see the perceived division between leaders and followers. Motivational posters, overly-hyped and overpaid event speakers, social media memes, and even our own expressions force us to decide if we are a Leader or a follower. We’re led to believe we must be one or the other, biased heavily towards being a leader with a negative views of followers. Here are a few things I’ve figured out and the rest? Well, I’m still learning as I go.

Logan Daley Logan Daley is an Information Assurance and Privacy Specialist with nearly 30 years of experience in the private and public sectors of Australia and Canada. He has worked with organisations ranging in size from small, private colleges and businesses up to large state and federal governments and with several large multi-national corporations on matters of critical importance regarding cyber security. From a strong defence background having spent nearly two decades with the Canadian Department of National Defence, Logan has a passion for protecting the most sensitive information for our most vulnerable citizens. Logan is a well-known blogger on several platforms such as LinkedIn, Peerlyst, and Medium and his posts are entertaining, thought-provoking, and serve as a machete that cuts through the jargon of complex technology. Equally comfortable in a server room and a boardroom, Logan seeks to not just teach, but to learn from everyone and help them with their everyday technology challenges while staying safe and secure in a digital world.
« The Virtue of Aristocracy Abides No Borders
Elbow Method – Metric Which helps in deciding the value of k in K-Means Clustering Algorithm »